Pennsylvania Lieutenant Governor John Fetterman is calling for reform to jail sentences of life without parole. He’s released a report that finds the commonwealth ranks high in the nation for wielding the sentence, WLVR’s Tyler Pratt reports.

In Pennsylvania, second degree murder is an automatic life sentence. Lt. Gov. Fetterman, who’s running for a U.S. Senate seat, argues the term is misleading because it can apply to someone who was the lookout during a robbery turned murder. If they’re found guilty, the mandatory sentence is life without parole.

Over 1,100 inmates are in Pa. prison for second degree murder. The report found a large percentage were under the age of 25 when they went in. Fetterman argues people who may have made big mistakes when they were young deserve a second chance. He also says it’s expensive to house inmates for decades until they die.

A high profile case about life without parole is currently before the commonwealth court. It’s opposed by victims advocacy groups.

Fetterman, along with Attorney General Josh Shapiro are calling on state legislators to change the law.

That may be a tough sell to crime victims – another state report showed more than 90% are against that idea. 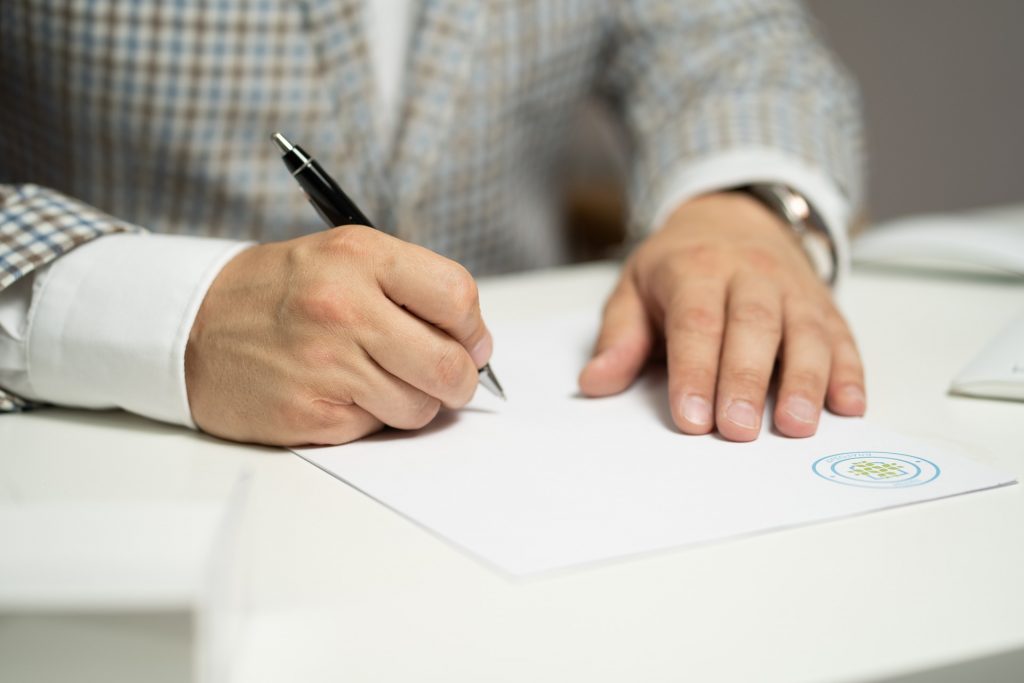