A new poll from Franklin and Marshall College shows a majority of Pennsylvanians disapprove of the vote taken by eight Republican congressmen to overturn the 2020 election results.

Sixty-one percent of 588 registered voters from both major parties thought the lawmakers’ actions were the wrong move.

Berwood Yost, who directs the college’s Center for Opinion Research, says despite the numbers, the finding may not have much of a real-world impact.

“One of the mismatches that comes up between the way Congressional districts are constituted, and kind of general public perception overall, is that most of these districts are not that terribly competitive. So, this isn’t going to be, likely be, an issue for many of these candidates,” Yost says.

The poll also shows dissatisfaction with state government is at its highest level in four years, despite the glimmerings of hope the COVID-19 vaccine rollout is bringing.

Fifty-four percent of respondents say Pennsylvania is headed in the wrong direction, up from 44 percent in October.

A majority of voters who took the survey also say they support raising the minimum wage and legalizing recreational marijuana which are two cornerstone agenda items for Gov. Tom Wolf.

Fifty-seven percent say the Commonwealth should do more to address climate change. That number is down 11 points from 2019.

Yost says the urgency of the coronavirus pandemic is a likely a cause of the drop. 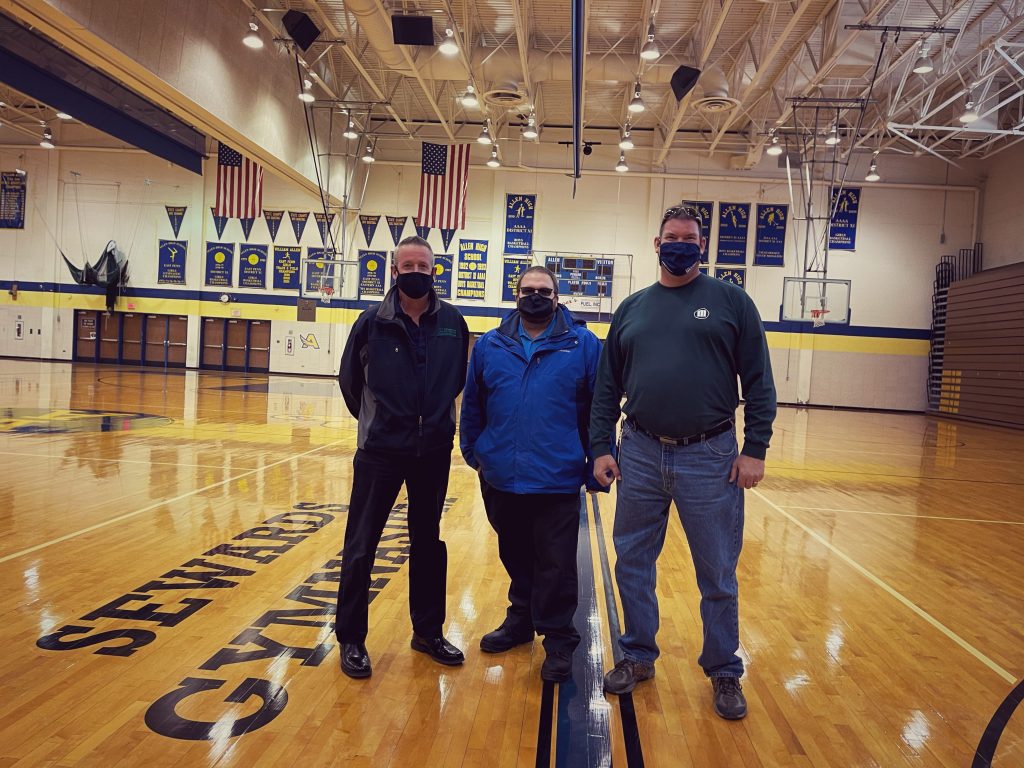 What You Need to Know: The Pa. primary election, hopeful news on COVID-19 vaccines, and ‘The Future is Female’