HARRISBURG, Pa. – Measures claiming to promote “energy choice” in Pennsylvania appear to be gaining momentum in the legislature.

Senate Bill 275, which would prohibit municipalities from restricting access to a certain utility, such as natural gas or solar, passed the state Senate at the end of last month. A companion bill, House Bill 1947 cleared a committee vote the same week.

The proposals are similar to laws passed in 20 states in the last two years and part of a larger trend of states trying to get ahead of local efforts to cut greenhouse gas emissions.

Backers say it will ensure energy affordability and reliability.

But critics say it will lock in the status quo for fossil fuels.

“It is not offering consumers any additional energy choices, it is simply saying the choices you have now are what you are going to have indefinitely.” said Robert Routh, an attorney with Clean Air Council. “It’s about trying to block a conversation, an important conversation, that should be happening at the local level before it’s even begun.”

According to state data, 12 percent of the commonwealth’s greenhouse gas emissions come from burning fossil fuels for uses such as heating and cooking in homes and businesses. For large cities, buildings account for a larger share of the overall emissions. One strategy to tackle that is to mandate all-electric construction for new buildings and make plans to retrofit older buildings.

While some places such as New York City and Chicago have committed to electrification plans, Amy Sturges, director of governmental affairs for the Pennsylvania Municipal League, said she hasn’t heard of any community in Pennsylvania working on a mandate.

Sturges said the bills in the legislature don’t seem to be written specifically for Pennsylvania. She said local governments here already can’t issue mandates on utilities, because those are regulated by the Pennsylvania Utility Commission, so she questions the real purpose of the bill.

NPR has reported gas utilities and trade groups have lobbied to pass similar utility ban preemption bills across the country.

The Municipal League, a nonpartisan nonprofit that represents local governments, is concerned about broad language used in the measures, which also prohibits discrimination against utility service providers.

Sturges said some communities are working on climate action plans that may offer incentives for clean energy use in the future.

“They should be able to promote non-mandated actions without fear of exposure to legal battles,” she said.

Nick Troutman, a spokesman for Sen. Gene Yaw (R-Lycoming), the Senate bill’s sponsor, said those concerns ignore the language of the legislation.

“The legislation only prohibits municipal policies that impose ‘requirements’ on citizens. Since citizens are free to decline voluntary incentives, they are not requirements and are not prohibited by the bill,” Troutman said.

Sturges said the Municipal League offered more specific language to Sen. Yaw’s office, but it wasn’t included in an amended version of the bill. 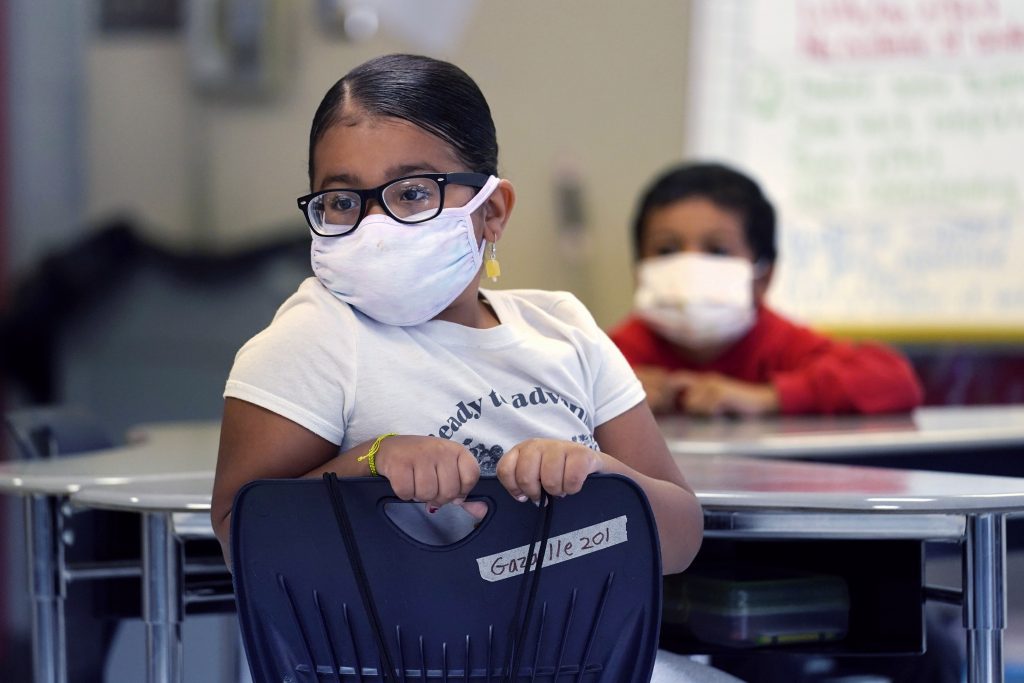 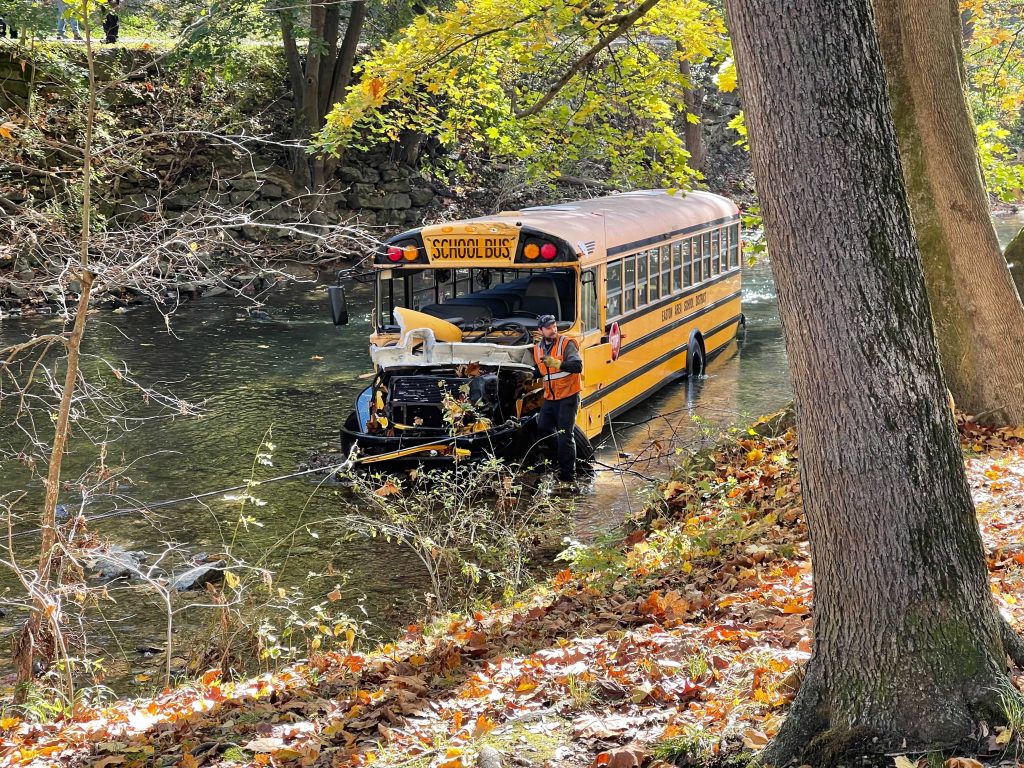