Thirteen western counties, comprising nearly 2.7 million residents and most of the Pittsburgh metropolitan area, will see relief from Gov. Tom Wolf’s most restrictive pandemic orders on movement and businesses this Friday, May 15. Those plans do not include the Lehigh Valley yet.

Governor Tom Wolf is taking a hybrid approach to managing the outbreak, maintaining strict stay-at-home orders in the state’s eastern hotspots, while allowing a phased reopening in the northwest and Pittsburgh regions, which have seen far fewer cases.

Governor Wolf says moving too fast could have dire consequences.

It’s a challenging balancing act amid pushback from Republican lawmakers, some local officials and many businesses demanding the state move faster to restart the economy, and one-in-six residents are now unemployed.

Frustration among counties that remain locked down is growing into something of a rebellion as some leaders in central and western PA threaten to reopen in defiance of the Democratic governor. Still, other district attorneys declared their refusal to prosecute businesses that opened their doors in violation of Wolf’s shutdown. 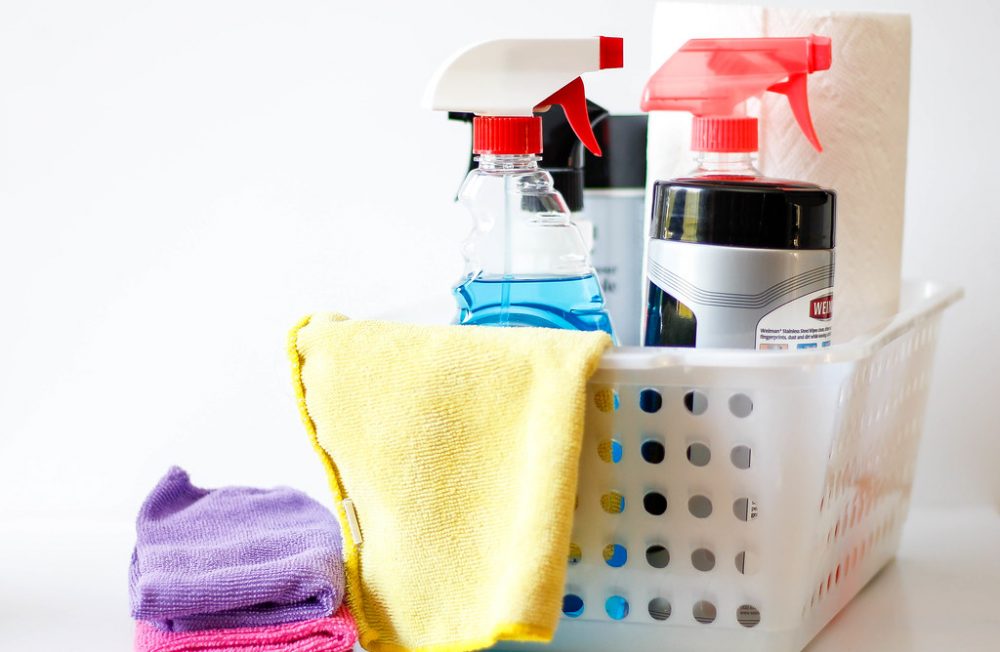 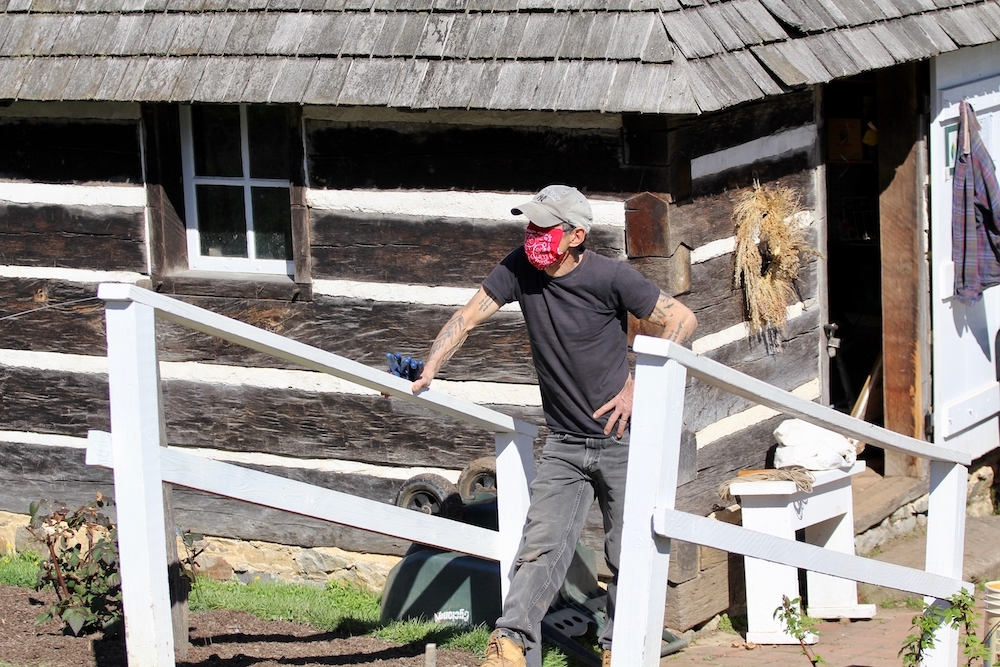