The Pennsylvania Democratic Party is suing the state’s top elections agency and all 67 county election boards over the commonwealth’s vote-by-mail process.

The case seeks to change mailed ballot return deadlines and a court order that would essentially counter the federal lawsuit being pursued by President Donald Trump’s re-election campaign.

State Representative Austin Davis from Allegheny County appeared alongside other Democratic lawmakers on the Capitol steps in Harrisburg to announce the lawsuit Monday morning.

“We should be making it easier and giving folks more resources to cast their ballots and exercise their constitutional rights,” said Davis.

Democrats want the state courts to clarify that counties can come up with their own ballot collection plan and require them to accept mail-in ballots submitted without a secrecy envelope.

They also want a court order requiring ballots postmarked by Election Day to be accepted for up to a week after polls close. 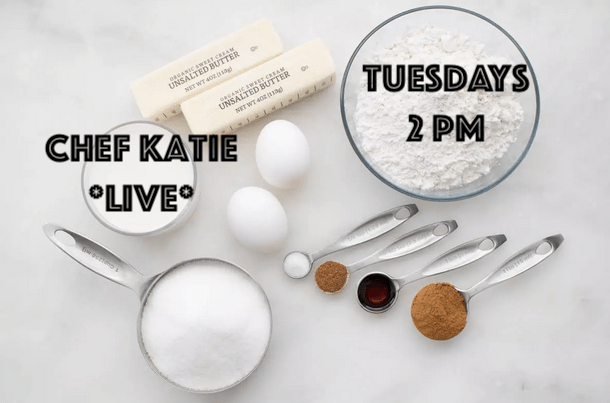