According to state law, the group was appointed by the Democratic party and certified by Governor Tom Wolf following Election Day.

They will now meet at the Capitol to cast their ballots, which are then verified by a federal judge and the Secretary of State, among other people.

The process is a formality that usually receives little attention, though four years ago, waves of protestors tried to convince electors to vote for Hillary Clinton.

This year, repeated and baseless attempts to challenge the vote led by President Donald Trump’s campaign have led to speculation that the GOP-controlled legislature would appoint the president’s electors instead of Biden’s.

That’s not likely to happen, though: Senate President Jake Corman is among those who say the legislature will play no role in the electoral college at this point. 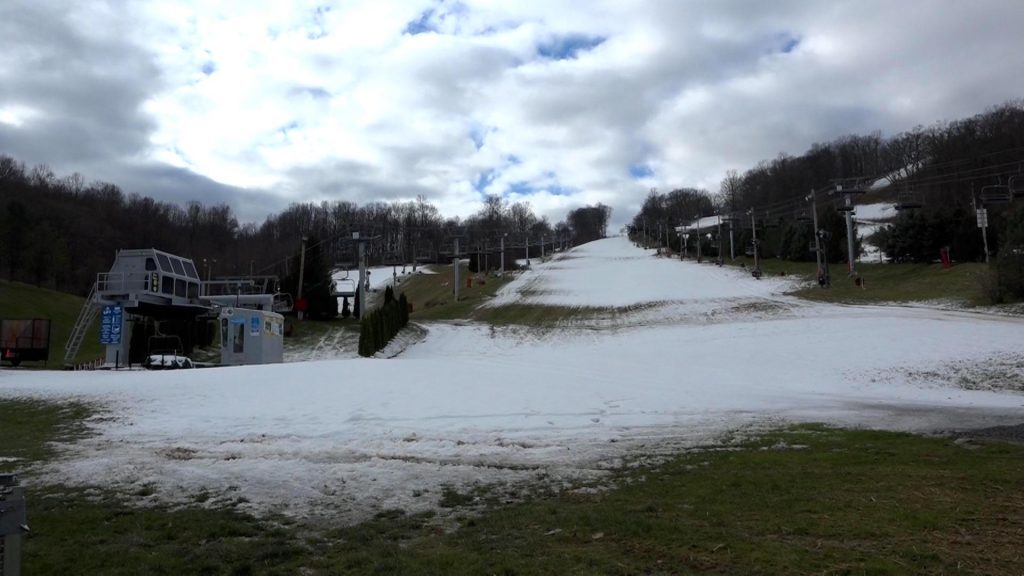 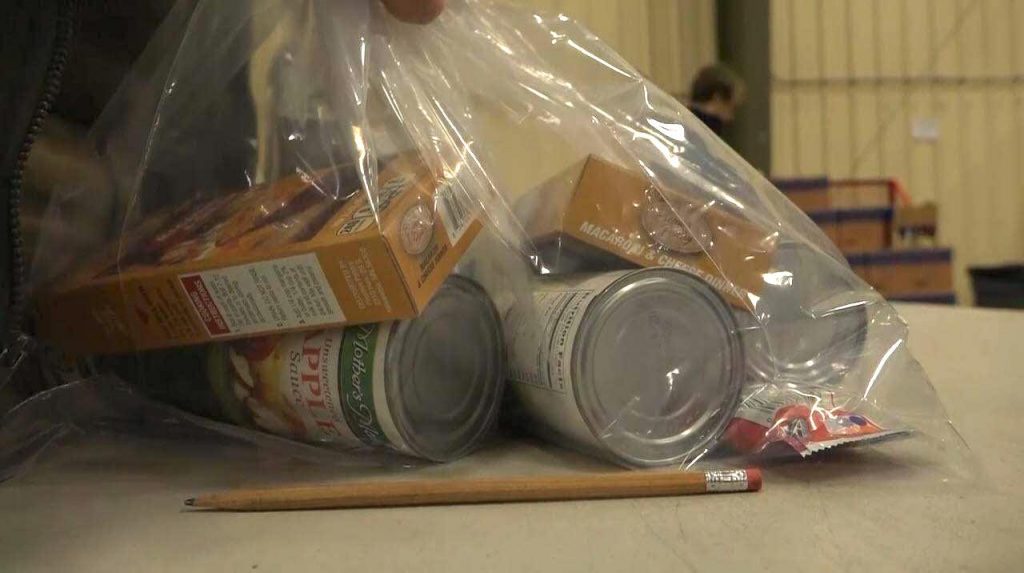