For public health leaders, understanding different communication styles and preferences — and how people respond to them — is key to reducing the spread of the coronavirus.

Those are among the ideas that Gaurav Suri considers in his work studying decision-making and motivation. He’s an experimental psychologist and a computational neuroscientist at San Francisco State University.

Not surprisingly, choosing the right words matters a lot when it comes to public policy.

Something as basic as how public health officials talk about wearing a mask — for example, as “protection” instead of a “mandate,” could make a difference, Suri says.

Here are excerpts from Suri’s interview with All Things Considered.

Can you help us understand why it’s been difficult for the public health community to convey messages that we can embrace?

I think just as psychology enters into understanding our own behavior, psychology must inform how we talk about and set public policy. For example, the word “mandate” is not a pleasant word for many people. When the same policy is framed as a “mask mandate,” Republicans are inclined to receive it a lot less favorably than they are when it is framed as a “protection plan.”

Now, this is just a facet of our culture, this is how it is. But if any public policy is going to work, it’s very important that it be compatible with people’s communication preferences and styles and what they’re going to be open to. Many people are just not open to the word “mandate.” Making big changes requires us to tailor and communicate public policy in a way that’s going to be open for all segments of the population.

Given what you’ve learned when you read news reports about people who claim they don’t believe that the disease is real or that it’s like the flu or even comments from the White House, how do you think about that in the context of your work?

I think it’s a disaster. I think this is a existential threat to our culture. I understand why it’s happening. I think it’s happening because we take belonging to social tribes very seriously. And the president has sent signals that, “Look, all this mask wearing is not a very necessary thing to do.”

And so it’s sort of become a symbol. And people who value their belonging to that social tribe are trying to reduce dissonance. Because on the one hand, they say, “We’re not wearing a mask.” And the other hand, there’s all these news reports about the severity of the pandemic.

So how do you reduce dissonance? You just deny one aspect of what’s producing the dissonance in this case. They deny that this is a serious disease. I think that’s risky, not just to themselves, but to their loved ones, to their networks, to the entire country. We have to start communicating better about science than we have been.

What do you think the incoming Biden administration can do differently? Is there anything they can do messaging-wise that would make the difference?

I think it’s very important not to politicize this issue at all.

But it feels late for that.

Yeah, it is late for that, but the point I want to make is that if the Biden administration is talking to roughly half the country and not to the other half, any policy they come up with is not going to work. It’s very important that whatever policy gets implemented is at least somewhat acceptable to the entirety of the country. The pandemic doesn’t care about our little political camps, so we can’t have two responses, one for Democrats and one for Republicans. And I think therefore tailoring the message so it’s acceptable to every American is extremely important. …

I think that having messaging that’s presented as a protection plan: “I am a protector,” “I’m going to protect my family and my loved ones,” is more likely to win in the long run. 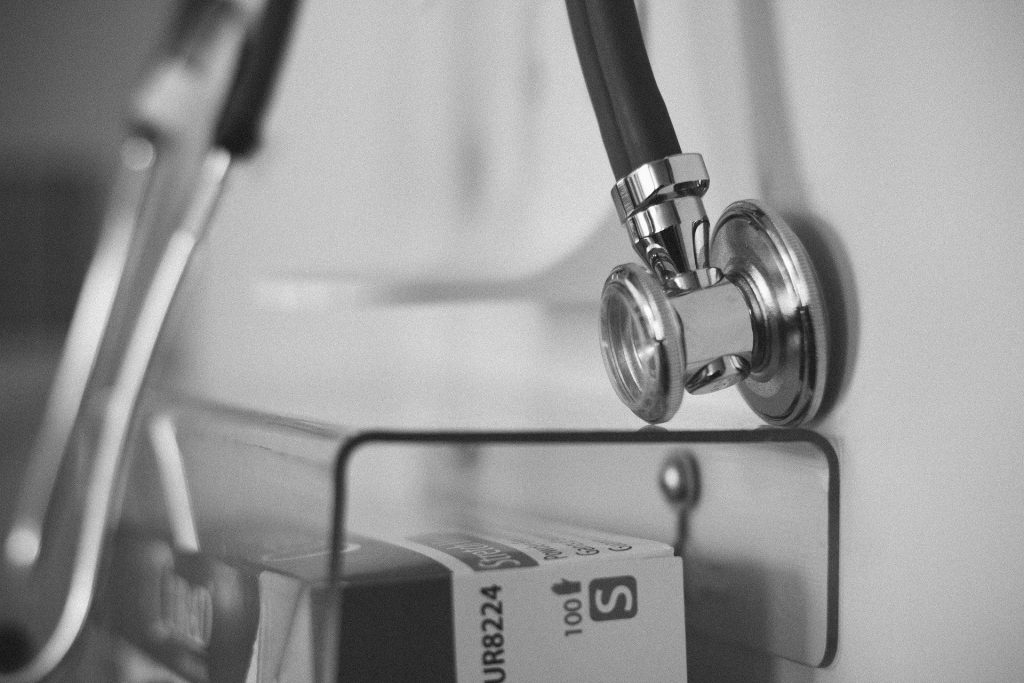 Pa. hospitals are running out of ICU beds and health care workers as COVID-19 cases soar 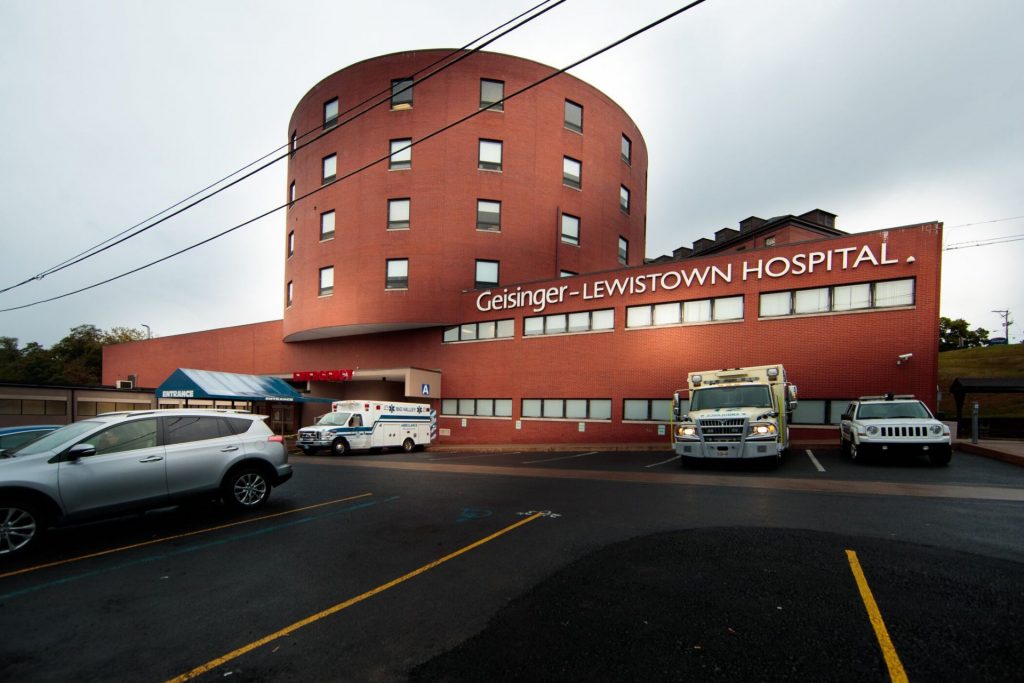