The state House is advancing a measure to lower environmental standards for the conventional oil and gas industry.

It’s the latest move in a years-long effort to create different regulations for the smaller, shallower drillers compared to the large unconventional drillers that use fracking to reach gas trapped deep underground.

Under House Bill 1144, companies wouldn’t have to report oil spills under five barrels or brine spills under 15 barrels “unless there is an immediate threat to public health, safety or the environment.” It also revives a controversial provision that would let companies dump wastewater on roads.

Supporters say they are reasonable standards for an industry that has been burdened by 2012’s Act 13 regulations meant for fracking companies. They also claim the bill will help clean up the environment by offering a $5,000-per-well incentive for companies to plug abandoned wells.

Rep. Greg Vitali (D-Delaware) said while there is agreement that the two industries should be treated differently, the bill doesn’t offer adequate protections. He noted opposition from groups like Trout Unlimited, which wrote that the bill would take steps backward in current protection of environmental resources and create new risks to both the environment and public health.

Gov. Tom Wolf vetoed a similar bill last session. His office said he opposes the measure as written, adding it would contribute to a legacy of environmental deregulation.

The bill passed the House 113-88 and now goes to the Senate.

More Pennsylvanians are enjoying fishing and boating since the pandemic began 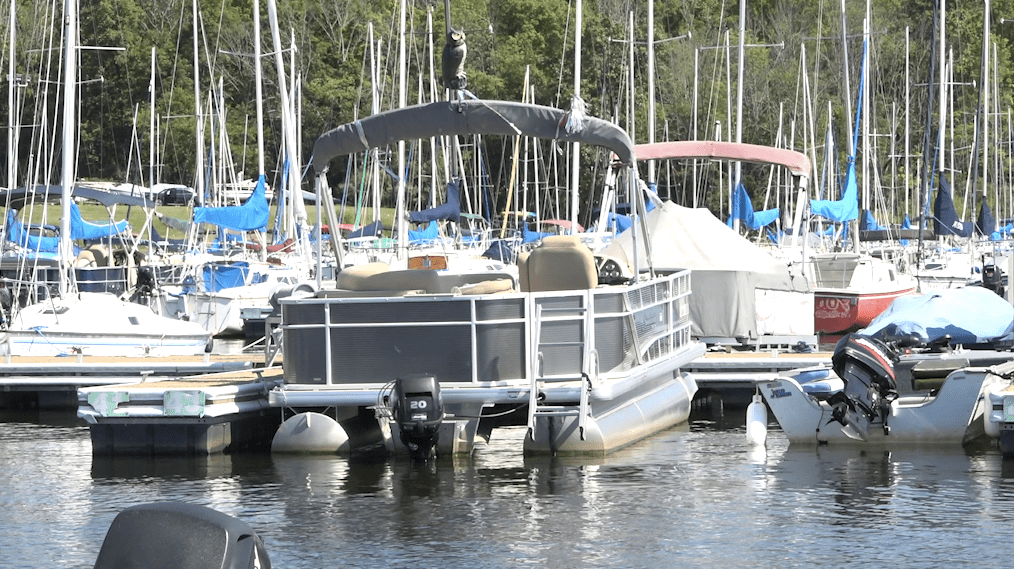 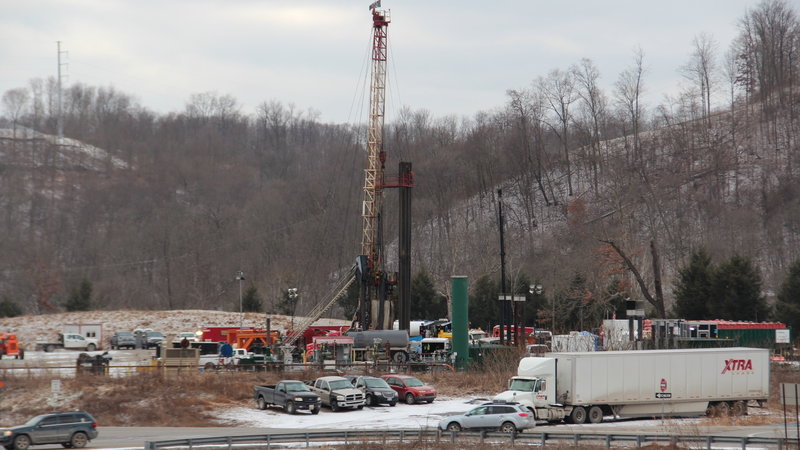