The count itself was plagued with pandemic-related challenges that are still causing problems today. For instance, the Census Bureau has had to hold back on releasing the data several times, which has made it more difficult than usual for states to complete the process that helps shape statehouse and Congressional elections.

To make up for it, officials on Thursday gave states the detailed counts in what’s called a “legacy format,” which is unprocessed and can’t be used to draw maps at the moment. But Pennsylvania State Data Center Director Sue Copella explained the idea is to give policymakers something to work with.

“All the states have been clamoring saying, ‘We need to get this data out,’” Copella said. “So the Census Bureau figured, ‘Well, we can get it out in the legacy format quicker than we can in a more user-friendly format that’s ready for the website.’”

That more user-friendly format will be out later in September.

For now, state lawmakers themselves will have access to info on how many people are living in a given area, all the way down to the block level. But until experts at places like the Legislative Data Processing Center are able to comb through and clean up the data to make it readable, new state House, Senate, and Congressional district lines won’t be able to be staked out.

“The doors were open to get those today, and it’ll take a couple weeks before classes actually begin and we get the syllabus and are actually able to use the books from the bookstore,” he said.

The official start of mapmaking is still weeks away — and things like figuring out how to accurately count the 37,000 people that are housed in state prisons could slow that process down.

The Department of State has said if lawmakers want to use the new maps in next year’s primary, they’ll have to be done before the end of January.

That timetable has some lawmakers, like Senate Minority Leader Jay Costa (D-Allegheny), worried. The Democrat is one of five members of the Legislative Reapportionment Commission, which is in charge of redrawing state House and Senate districts. He said if the mapmaking process falls behind for any reason, it could force the state legislature to move back the primary date.

“We’re hopeful that we can get through this process, but the census information coming at such a late time has really put us behind schedule,” Costa said.

Moving back the primary date doesn’t seem like a real possibility at this point. Reapportionment Commission Chair Mark Nordenberg said the group is ready to start drawing maps quickly once data experts have finished processing the files. That work is expected to take just a few weeks.

“I’m optimistic,” Nordenberg said. “We have already been doing important work laying the foundation for the actual development of plans and maps, which now is getting closer.”

Nordenberg and others say the public has been able to be more involved in this year’s process than in other decennial map drawings. The LRC has been taking in public comments and will soon allow anyone to submit statehouse district maps of their own design through the commission’s website.

New Congressional districts, meanwhile, are in the hands of lawmakers themselves. They’ll have to pass a bill detailing those boundary lines, a process somewhat complicated this time because Pennsylvania is losing one of its 18 seats.

The GOP-led House State Government Committee is asking the public to weigh in on those districts at a special website and plans to host hearings across the state between now and October.

COVID-19 anxiety: Do I have the virus or just a common cold? 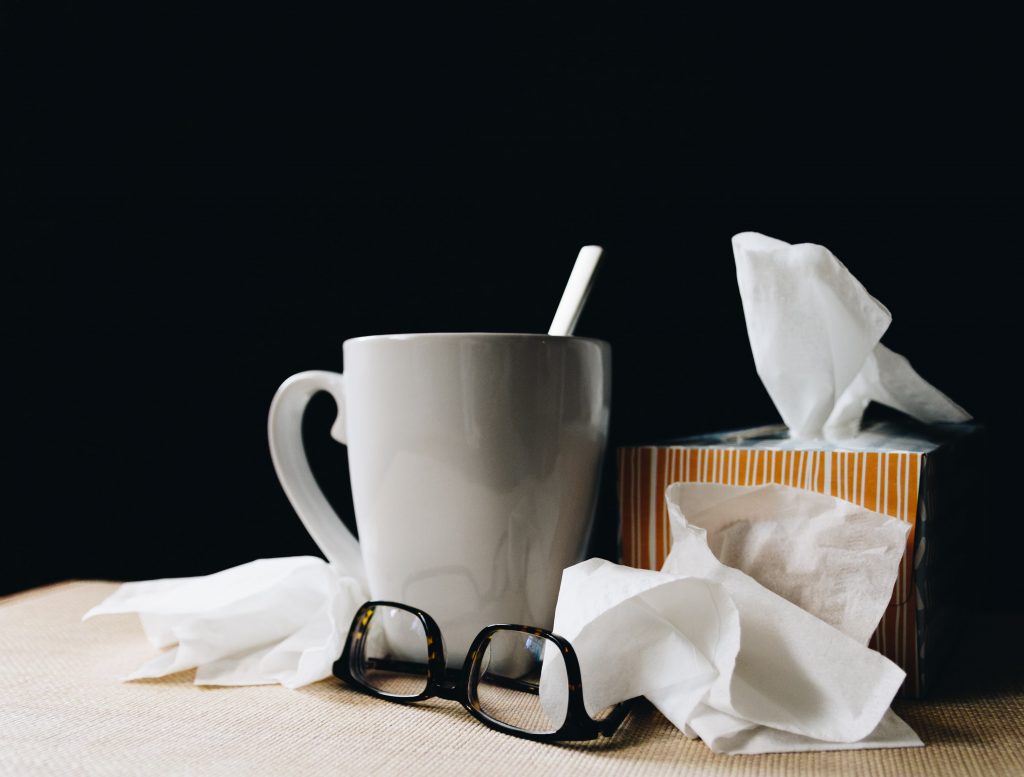 Bethlehem restaurant that launched amid pandemic celebrates 1 year with Musikfest 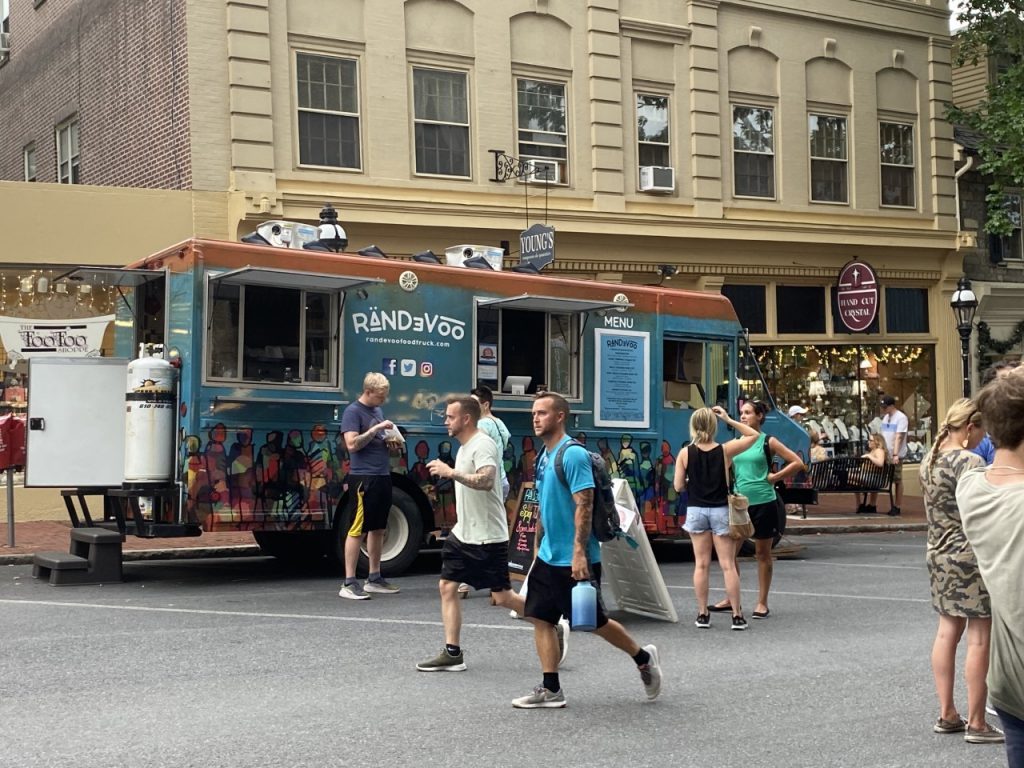