Voters will decide in May who can shut down a disaster declaration, the legislature or the governor.

Since shortly after the pandemic forced a shutdown across Pennsylvania last year, the GOP-controlled legislature has been trying to put an end to Gov. Tom Wolf’s disaster declaration.

This spring voters will decide who has that power, which currently belongs to the governor alone.

To that end, both the House and the Senate recently approved a proposed constitutional amendment that will appear on the May 18 primary election ballot.

Cynthia Fernandez, an investigative journalist with SpotlightPA, an independent, non-partisan newsroom, tells WLVR’s Tyler Pratt about her reporting on the clash between Wolf and the legislature and what all Pennsylvanians need to know before heading to the polls.

“Since the first cases of coronavirus were detected in March, Gov. Tom Wolf has been empowered by an emergency management law that allows governors to sign a disaster declaration during times of emergency, like if there’s a big flood or a blizzard that largely disrupts the state and people’s safety is at stake,” said Fernandez.

She says this law empowers governors to act quickly to be able to save lives.

“They can do a lot of things like limit travel and mobilize the National Guard. They can even suspend alcohol and gun sales. Local governments, including schools and nonprofits, can benefit when a governor signs a disaster declaration because it opens the door to a lot of federal funding and they can also apply for a lot of money quickly to respond.”

Fernandez commented that the important thing to know is that a disaster order lasts 90 days, and right now it can be renewed by the governor if he thinks the threat is still present.

“And so that’s kind of the issue now in the legislature. The lawmakers want to have a say as to how long a disaster declaration can last and how often it can be renewed.”

So the question becomes: are we still in a disaster declaration?

“A lot of Republicans are saying disasters don’t last more than two weeks. That should be enough time to get everything ready and respond to what’s going on. But the Wolf Administration and the Pennsylvania Emergency Management Agency, for example, have said this is really important. They need this for ongoing long-term recovery because COVID-19 is going to be something that requires vaccinations and testing for months. So even though it doesn’t feel as urgent, the state still has a lot of coronavirus cases. And there’s still a lot the state has to do like the vaccine rollout and keeping nursing homes safe from outbreaks.”

Fernandez said that since the summer, when state Sen. Kim Ward (R-Westmoreland)  introduced the resolution, she said that the heart of this measure was to reopen the economy and allow Pennsylvanians to get back out there and resume a more normal life. But a review of the law found that it really won’t do any of those things. It won’t affect school guidance. It won’t affect the mask orders or the capacity limitations for restaurants and bars because all of those things are under a separate law and they actually belong to the Pennsylvania Department of Health and the Secretary of Health.

“So ending the disaster declaration won’t reopen the economy. It won’t jump start things. It won’t bring things back to normal,” said Fernandez.

What it can give Republicans is some more leverage with the Wolf Administration and allow them to have a say in how long a disaster declaration lasts by influencing their budgets.

“Basically, a Republican told me that the point of this is to have a seat at the table and to pull purse strings.”

This led WLVR’s Pratt to ask:

“Should voters approve this in May? How could you and I be affected?

“That’s a hard question to answer because no one really knows what lifting a disaster declaration during the pandemic will do. This is a constitutional amendment – it’s huge. But the General Assembly did not hold any public hearings. They didn’t do any of the things that they were supposed to do to inform the public about how a change like this will affect Pennsylvanians. Basically, there has been some fear that it will affect federal funding. But that doesn’t seem to be the case because the president has declared a nationwide pandemic, so it doesn’t seem that federal funding will be affected.”

What will be affected, Fernandez said, is the Wolf Administration’s ability to wave regulations.

“They’ve apparently been doing that a lot during coronavirus. The Republicans were saying, since you’re waiving these regulations during COVID-19, let’s take a look at some of the things that we can make permanent to help businesses in the economy. There are a lot of pros and cons to voting on this and unfortunately we won’t really know what effect it will have because we haven’t really seen how long the pandemic will last and we don’t really know how it will affect future emergencies and disasters.” 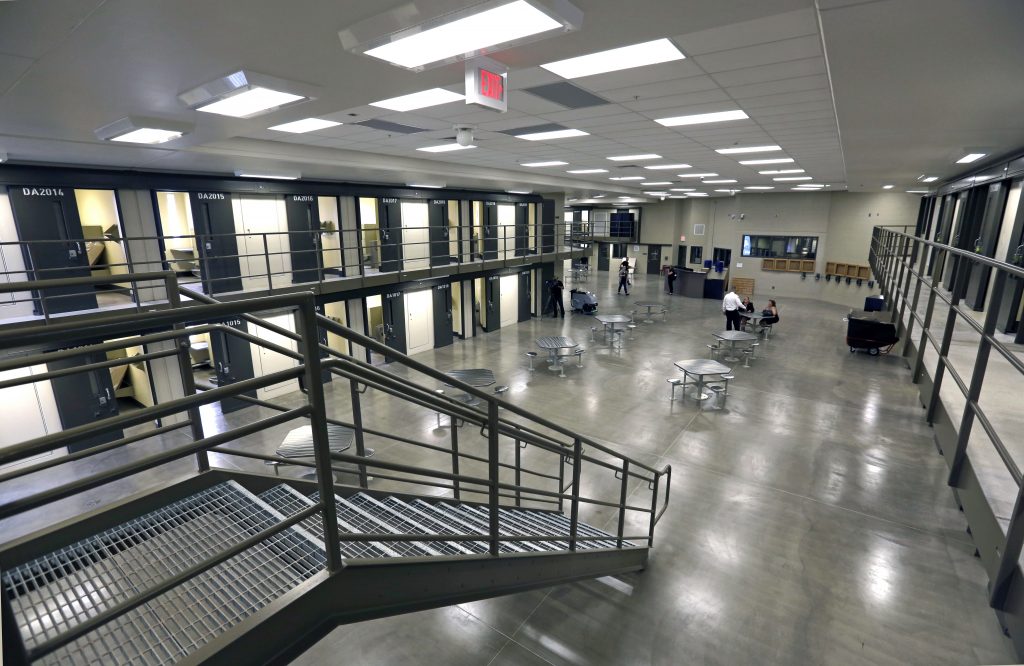 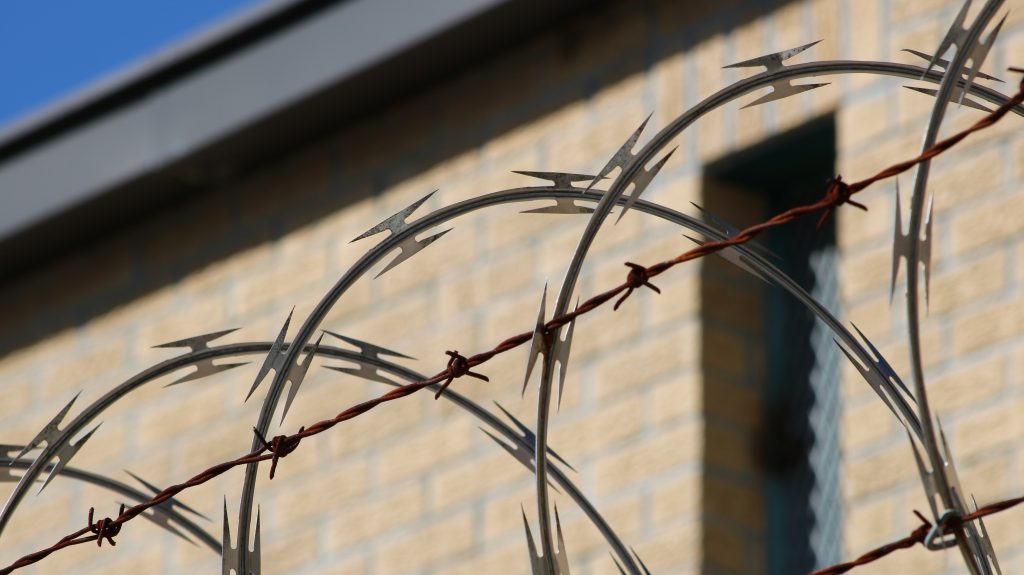