Gov. Tom Wolf has condemned Wednesday’s riots at the U.S. Capitol as “an attempted coup,”  adding that the actions of Republicans led to the violence.

Wolf said in a Jan. 6 statement that the mob that broke into Capitol Hill was the direct result of a “deliberate disinformation campaign” by the GOP, saying they lied about voter fraud.

Shortly before Congress met Wednesday, Wolf rebuked Republicans in Pennsylvania and across the U.S.

“The Trump campaign has lost more than 60 court cases because there is simply no evidence that fraud occurred during the election or while these votes were being counted.”

“They claim to believe that Pennsylvania’s election was compromised and our electoral votes are suspect. This of course is a shameful lie. That’s shameful and that’s destructive and I cannot let it stand unchallenged,” Wolf says.

Joining Wolf at the news conference, Secretary of State Kathy Boockvar who oversaw Pennsylvania’s election, said it was secure.

“Pennsylvania’s 67 county boards of elections worked around the clock incredibly hard in collaboration with the department of state with PEMA with state and federal offices of homeland security, the offices of information technology, information security, and Pennsylvania state police,” Boockvar says.

Both Wolf and Boockvar say the Commonwealth held a fair, free, and transparent election. 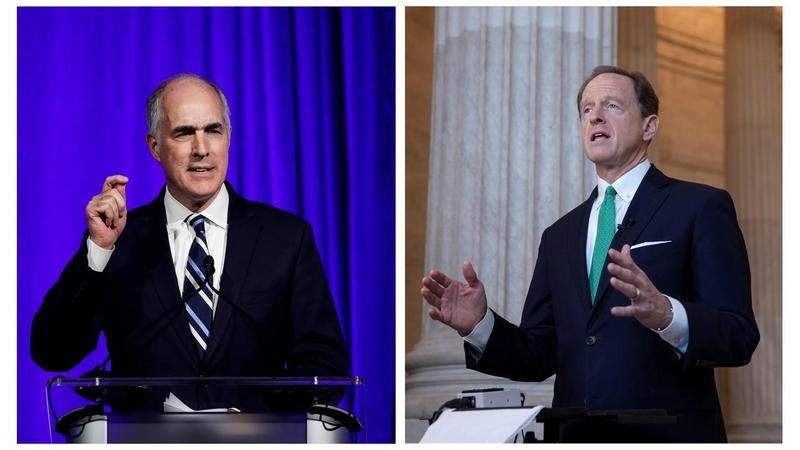