PHILADELPHIA – Authorities say a second person is in custody in connection with the multiple shootings that killed three people and wounded 11 in a popular Philadelphia entertainment district over the weekend.

But no charges have yet been filed in any of the shooting deaths.

Authorities have said an altercation on busy South Street led to an exchange of gunfire and other shooting along the street.

Police say two of the people killed and many of those wounded are believed to have been innocent bystanders.

It’s unclear whether Vereen has an attorney. 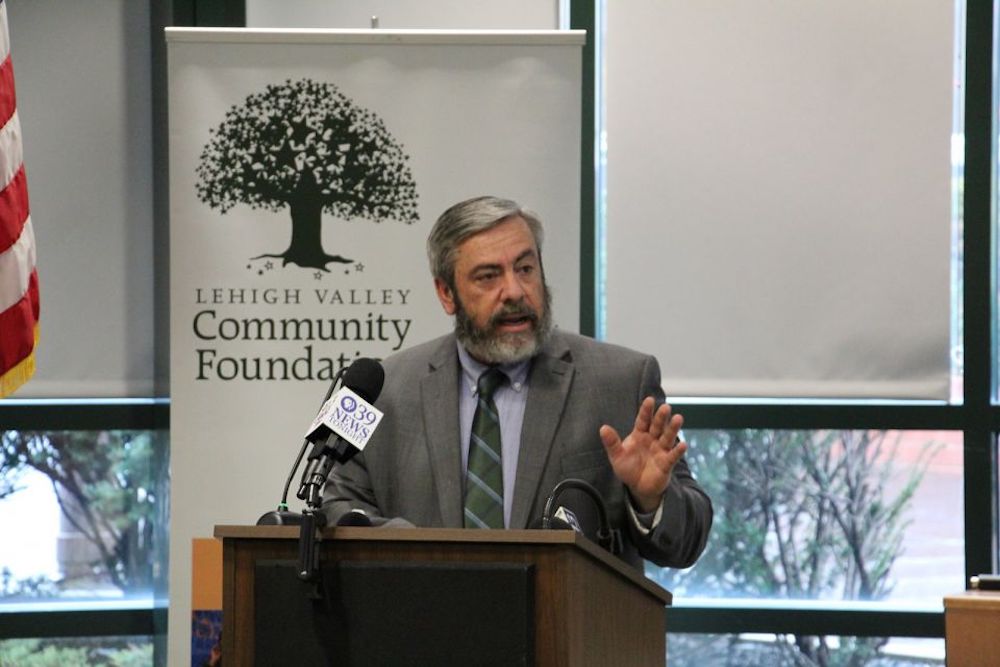