HARRISBURG, Pa. – After the March 2020 pandemic shutdown of non-life-sustaining businesses, more than 42,000 businesses applied to the Wolf Administration to stay open.

The investigation of the waiver process began under the previous auditor general, Democrat Eugene DePasquale.

Now Republican Timothy DeFoor has released the report, finding that the administration’s definition of a life-sustaining business changed nine times and a “frequently asked questions” document intended to guide businesses was revised 14 times.

The report also says the state was more restrictive than the federal government in defining life-sustaining businesses.

While DeFoor acknowledged that the administration was in uncharted territory at the start of the pandemic, he called the system flawed.

“It was pretty much assembled on the fly. And there were constant changes that were being made throughout the waiver process,” DeFoor said.

DeFoor’s office found no evidence of undue influence on the process by lobbyists or legislators.

He recommended if the waiver process is ever needed again, that the governor’s office should consult with the general assembly and the federal government to increase fairness and transparency. 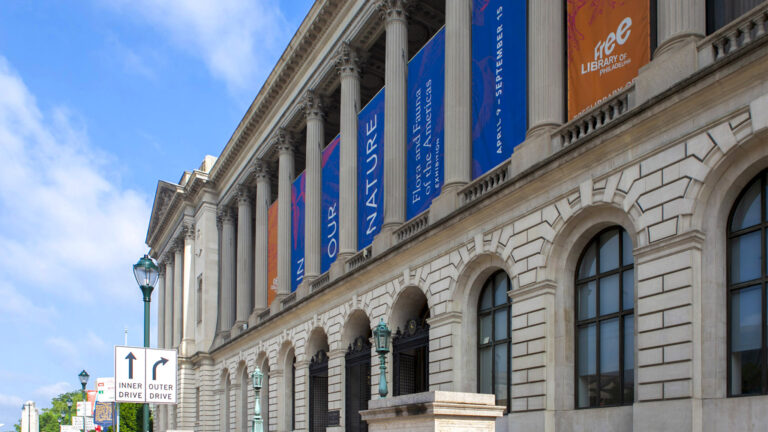 Celtic Classic is back featuring music, athletics and some yummy haggis 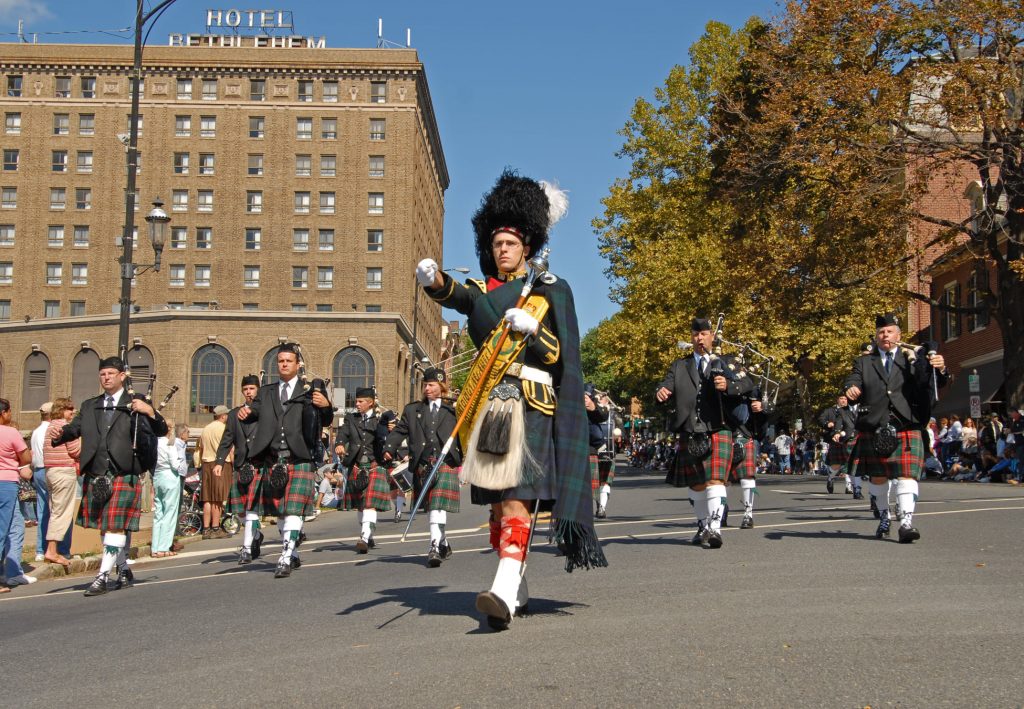