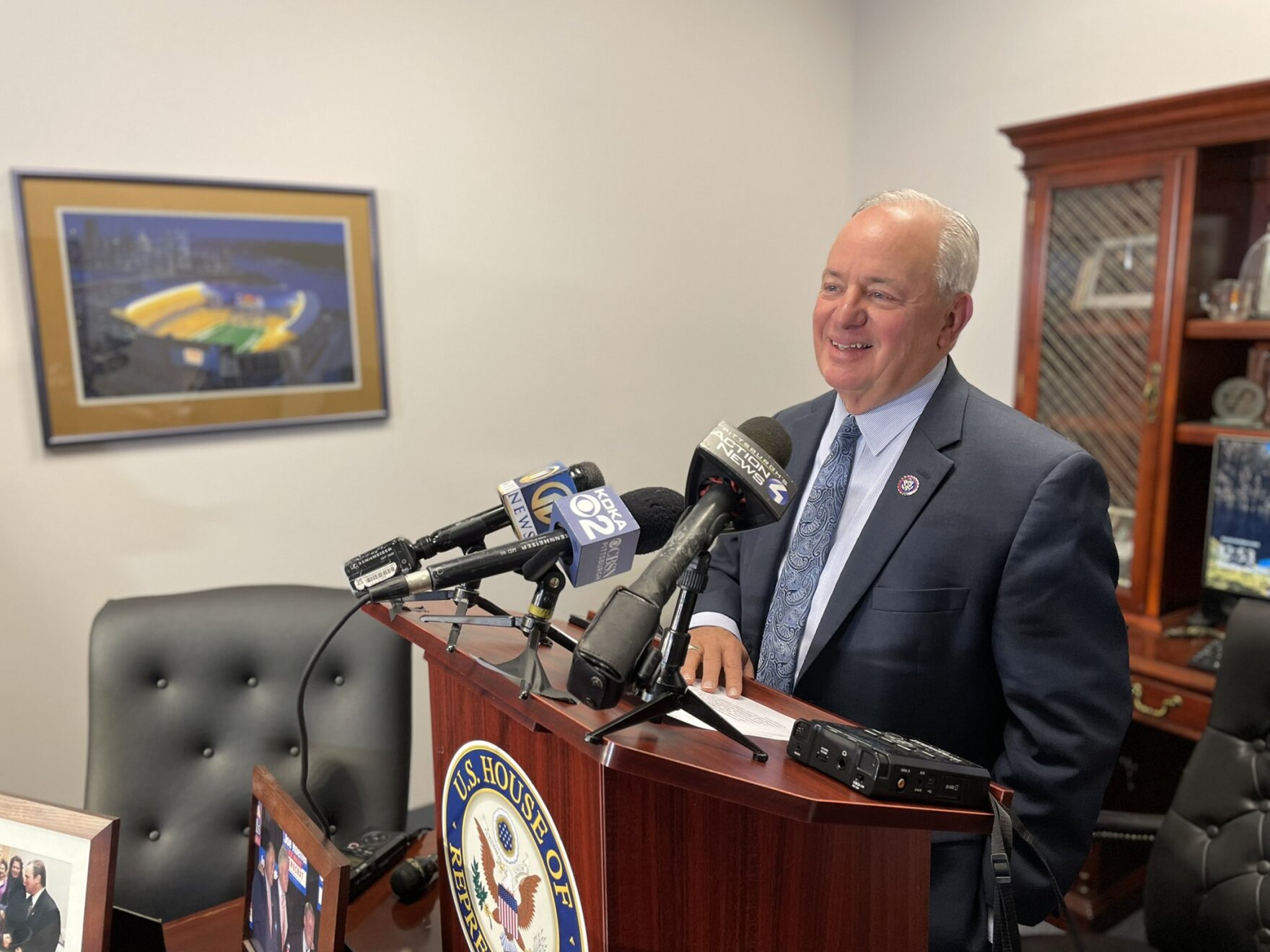 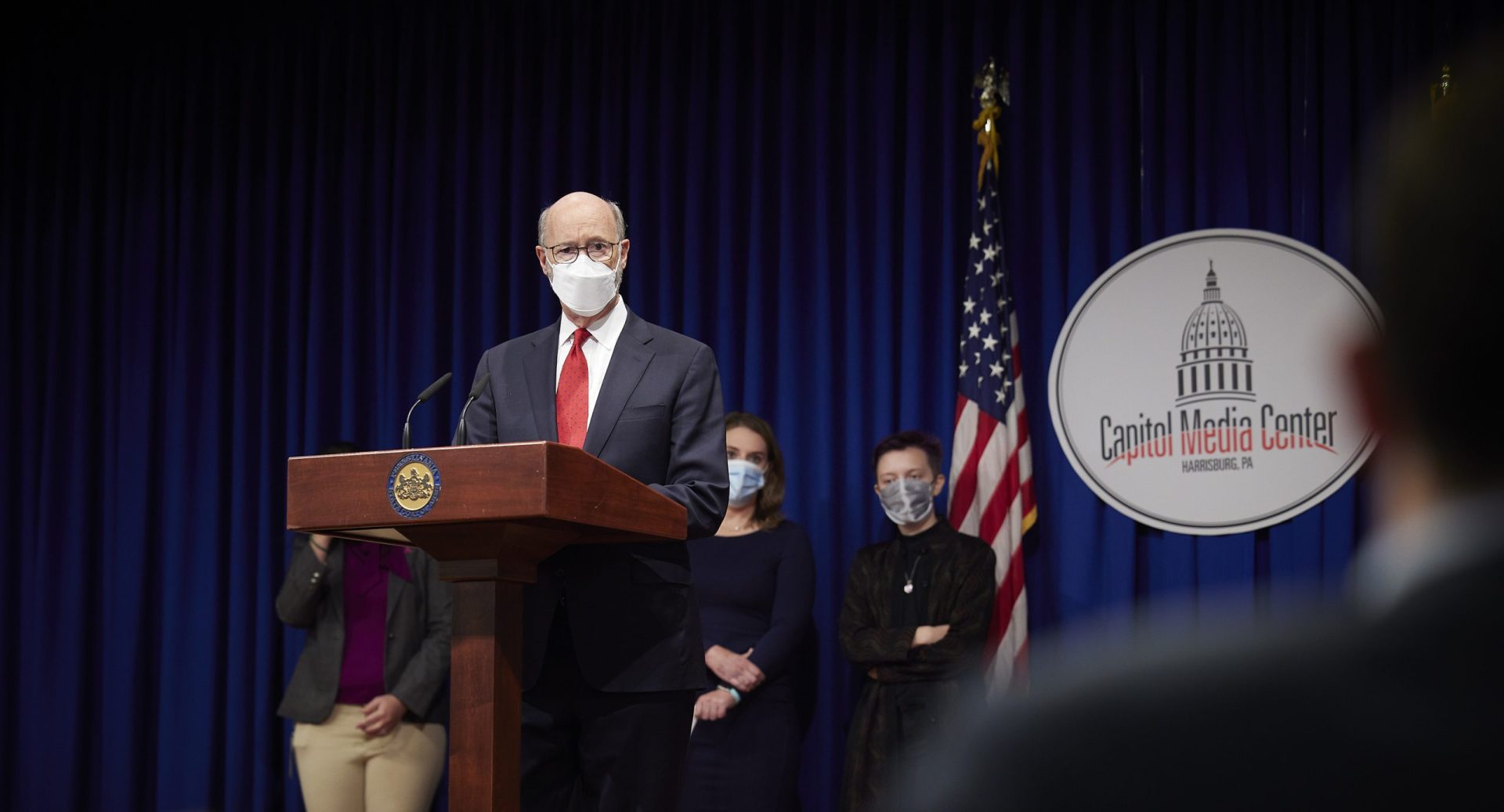 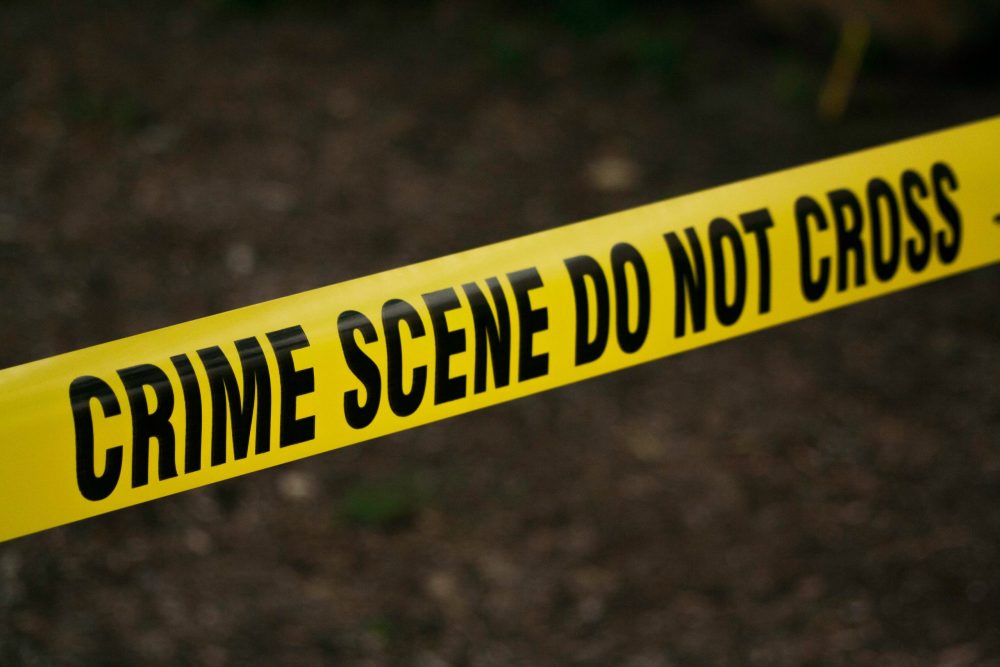 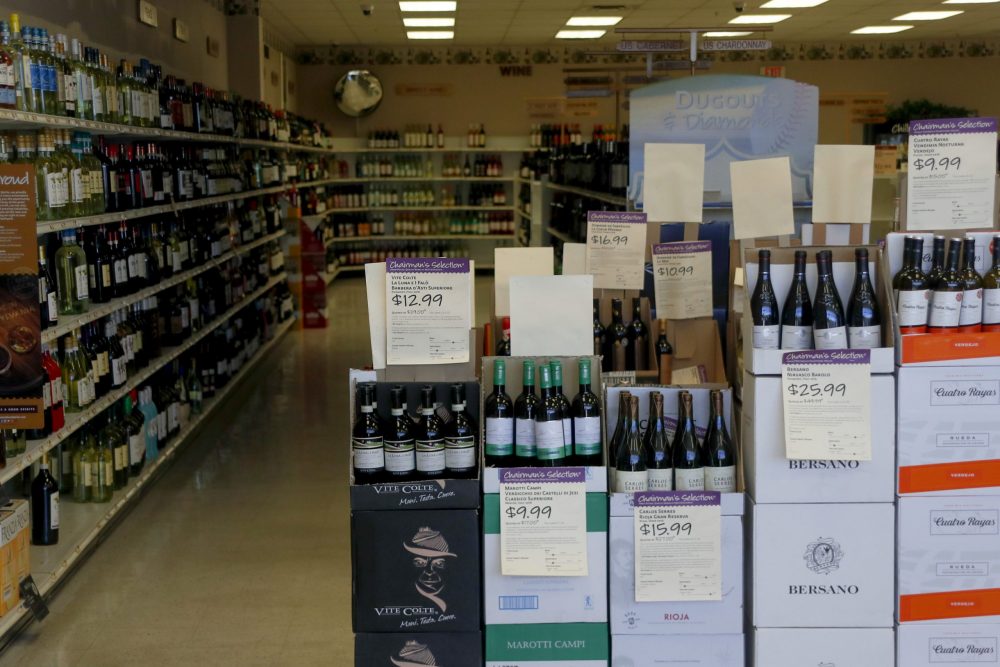 The Pennsylvania Liquor Control Board is doling out nearly $2 million in support grants to ramp up booze production and sales.

If you work at Penn State University Park, you’ll need to be fully vaccinated against COVID-19 by Dec. 8 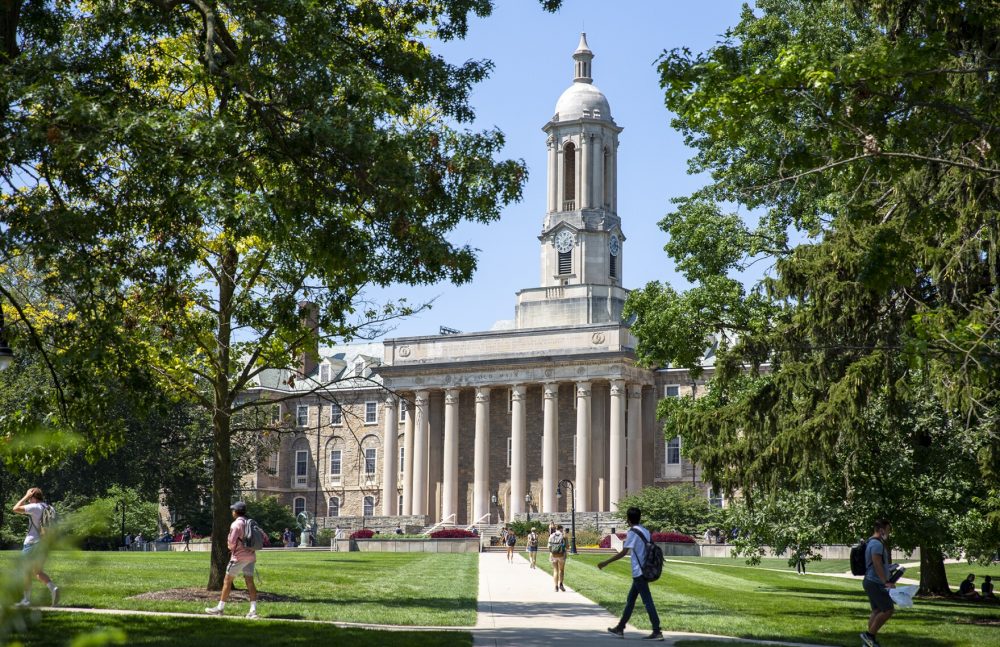 Penn State is requiring all University Park campus employees to be fully vaccinated against COVID-19 by December 8 to comply with President Joe Biden’s executive order, the university announced Tuesday.