HARRISBURG, Pa. – U.S. farmers have reported seeing fertilizer prices rise as much as 300% over the last several months, according to a report from the American Farm Bureau Federation published in December.

The price issues are having an impact on farmers’ businesses across the country, including Pennsylvania. Federal figures from 2021 show the Keystone State has over 52,000 farm operations.

Bill Zeiders, a spokesman for the Pennsylvania Farm Bureau, pointed out that it takes a lot of energy to produce and transport fertilizer products. So increasing energy costs are playing a role in farmers’ fertilizer bills.

“We have rising gasoline prices, we have rising natural gas prices, and those are all factoring into the overall price of these products,” said Zeiders.

Russia is one of the biggest exporters of components that make fertilizer, and the conflict it’s waging in Ukraine is going to cause “more of a shortage,” Zeider said.

Zeider added that price issues have a real impact on the commonwealth’s farmers.

“When those input costs spike very dramatically, you don’t know if you’re going to come out profitable at the end of the season,” he said. 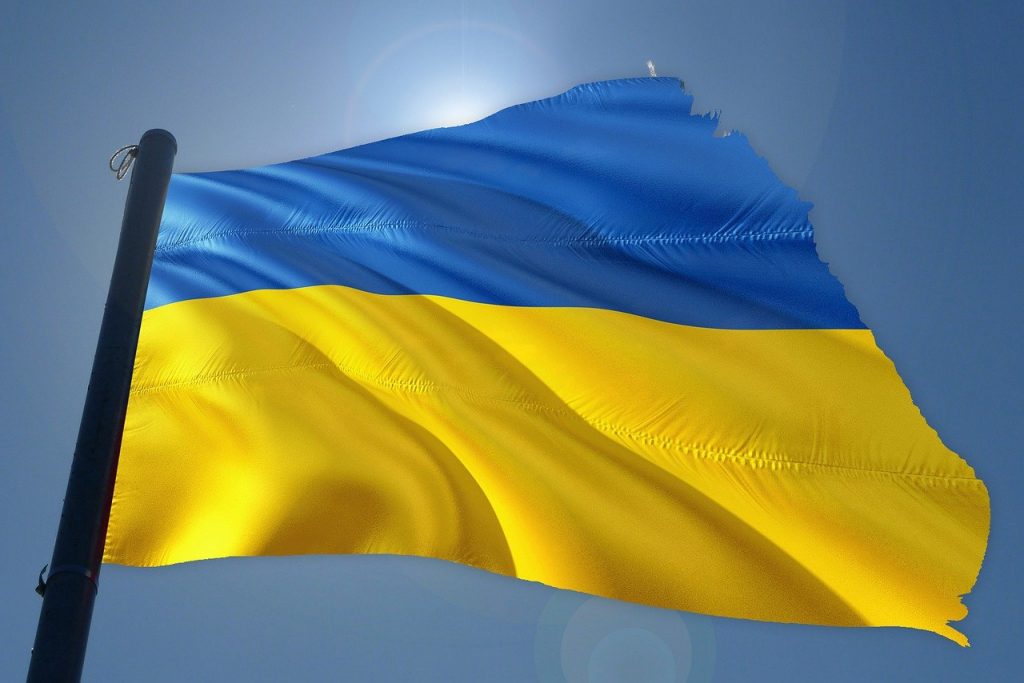