Written by Mariella Miller on February 11, 2022

DOYLESTOWN, Pa. – A playful pup from the area is getting some screen time during the “Big Game” on Sunday.

Of course that’s the Puppy Bowl and the appearance is a big win for the pet rescue the dog came from.

Mobius, whose friends call him Moby, is a French bulldog from Perkasie who was born with a cleft lip so Harley’s Haven Dog Rescue in Bucks County treated the dog.

She applied for the Frenchie to join Puppy Bowl 2022 and he made the cut, he’s even a team captain.

“If you type ‘Puppy Bowl French Bulldog’ it’s like ‘look at this French Bulldog talking smack and getting a penalty’ and that’s real life with Moby. So, I’m curious to see how he does in the actual game,” Flanagan said.

Harley’s Haven has participated in the Puppy Bowl before, Flanagan said, and it always helps to bring awareness to the foster-based rescue.

Moby will appear during the Big Game at 2p.m. Sunday.

‘What You Need to Know:’ Covid numbers in perspective, preparing for the primary election and the Puppy Bowl 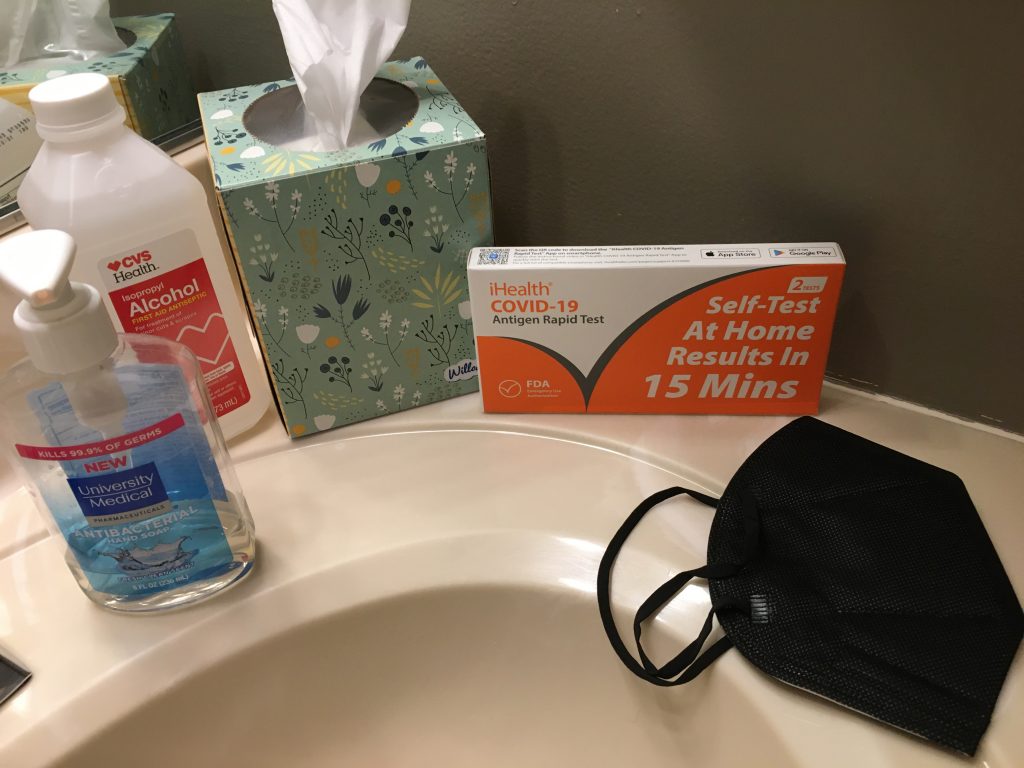