Written by Victoria Scialfa on September 29, 2021

The call comes after Boyle’s arrest Friday night for violating a protection order filed by his wife.

Those close to Boyle say he is suffering from a mental illness.

When Gov. Wolf was asked about the arrest at an unrelated press conference, Wolf said he thinks everyone deserves treatment for mental illness, but Boyle should not serve in the legislature while getting that treatment.

Details on Boyle’s situation have been scarce. His fellow House Democrats have indicated that his behavior has been a source of concern for months, but have been reluctant to elaborate, characterizing the situation as sensitive and highly personal.

Just days before Boyle’s arrest, his caucus leaders quietly stripped him of his committee chairmanship and curtailed his access to the Capitol. That required him to enter through public doors with metal detectors instead of the 24-hour special access that lawmakers typically get.

A spokesman for House Democrats says they’re thankful Boyle has agreed to get evaluation and treatment for mental illness.

Boyle’s older brother, Rep. Brendan Boyle (D-Philadelphia), said the family is trying to help him, and that they appreciate privacy. 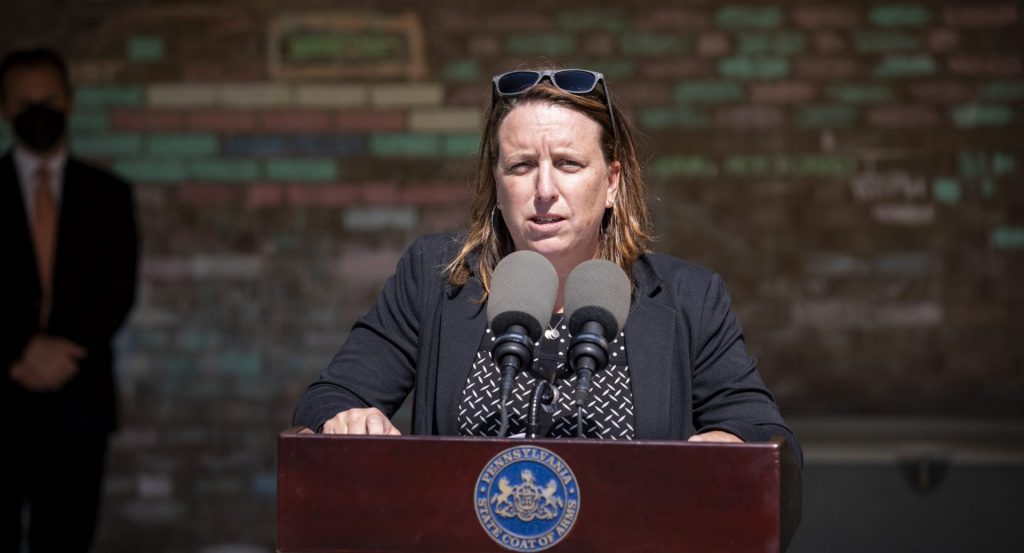 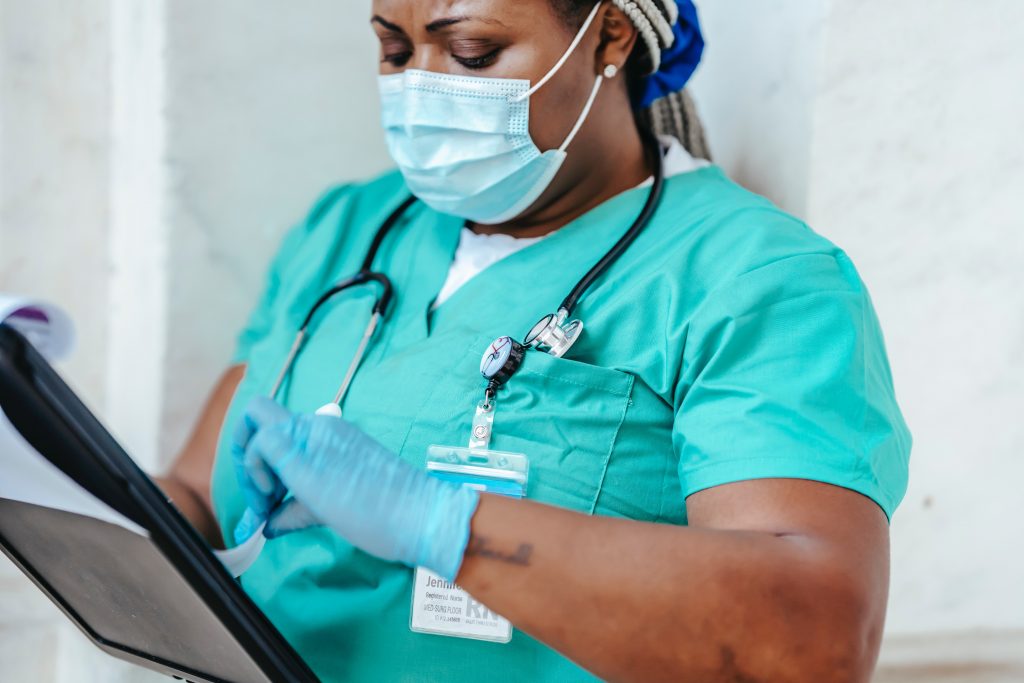