HARRISBURG, Pa. – Pennsylvania’s mail-in voting law is remaining in place, at least for the near future, despite a state judge’s order that would have made it expire in two weeks.

The state Supreme Court on Tuesday issued a one-paragraph order that overturned a Feb. 16 order by Commonwealth Court Senior Judge Mary Hannah Leavitt. It would have pulled the plug on the state’s 2-year-old voting law.

The Supreme Court plans to hold oral argument in the legal challenge of the law on Tuesday. The justices’ decision to invalidate Leavitt’s order means they will have more time to rule without facing a one-week deadline.

They said the law will remain in place, pending further action by the high court.

The administration of Democratic Gov. Tom Wolf asked the Supreme Court last week to keep the law intact during the litigation, arguing that stopping mail-in voting ahead of the spring primary season “would, if anything, only exacerbate voter confusion and the danger of disenfranchisement.”

Pennsylvania ended most restrictions against mail-in voting in 2019 as part of a deal in which Republican legislative leaders obtained an end to straight-ticket voting. 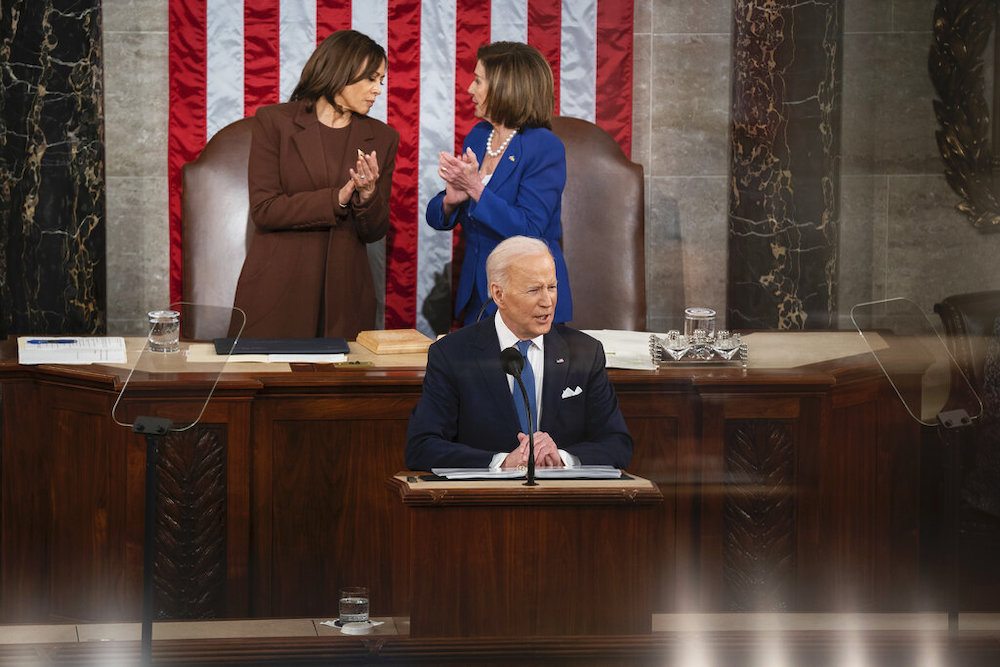 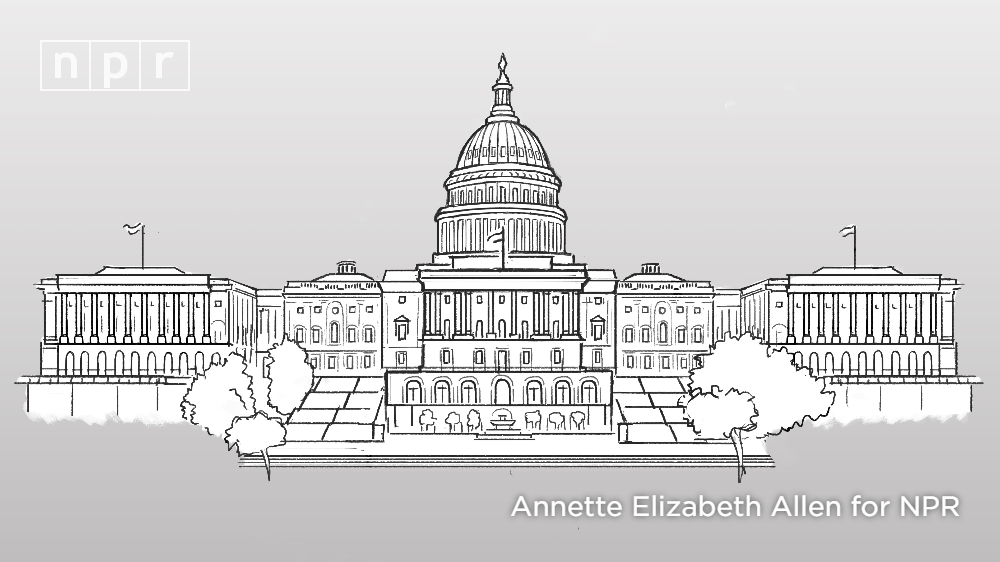