HARRISBURG, Pa. – Researchers around the world and in the commonwealth are looking into the therapeutic uses of psychedelic drugs. The use of certain substances are deeply rooted in Latin America’s Pre-Columbian societies and could be part of the future of psychiatric treatment.

Naturally occurring chemicals found in cacti, mushrooms and toads in Latin America have been used for millennia in conjunction with spiritual guidance.

Now, therapists around the world and in the commonwealth are looking to these drugs as ways to treat the most severe cases of mental health trauma and addiction.

Hannah McLane, founder and director of the SoundMind Center in Philadelphia, says mind-altering drugs paired with informed therapy can be profoundly beneficial for patients.

Victor Alfonso Cabral, a psychotherapist with Harvest Three Gathering Counseling Center in Harrisburg, said some cultural hurdles will need to be overcome to normalize such treatments.

Psychedelic therapy is being used with patients who have what is known as “treatment resistant PTSD,” such as survivors of sexual abuse or combat veterans.

Mushrooms are also being tested in Oregon for addiction treatment.

But, McLane noted legal limits on psychedelic treatment and cultural stigmas are some of the biggest hurdles to wider acceptance and use.

The federal government is also limiting therapeutic uses of the drugs — many of which are still in trials. 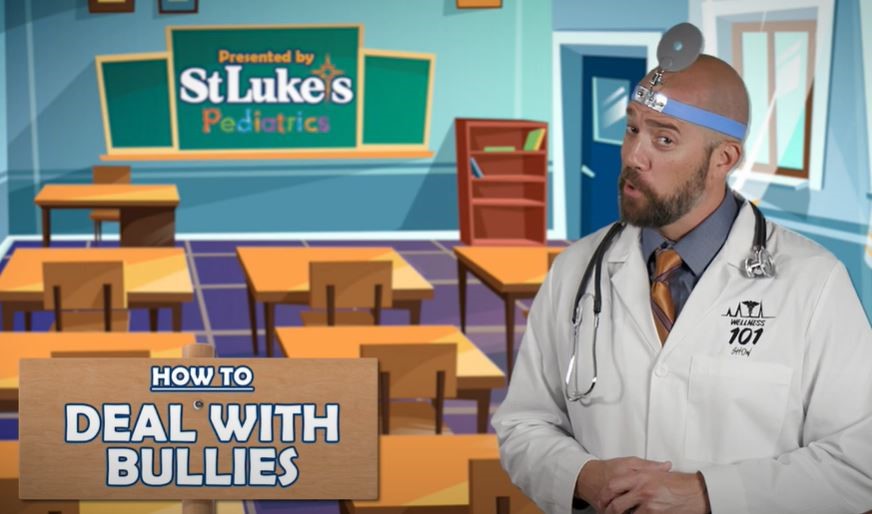 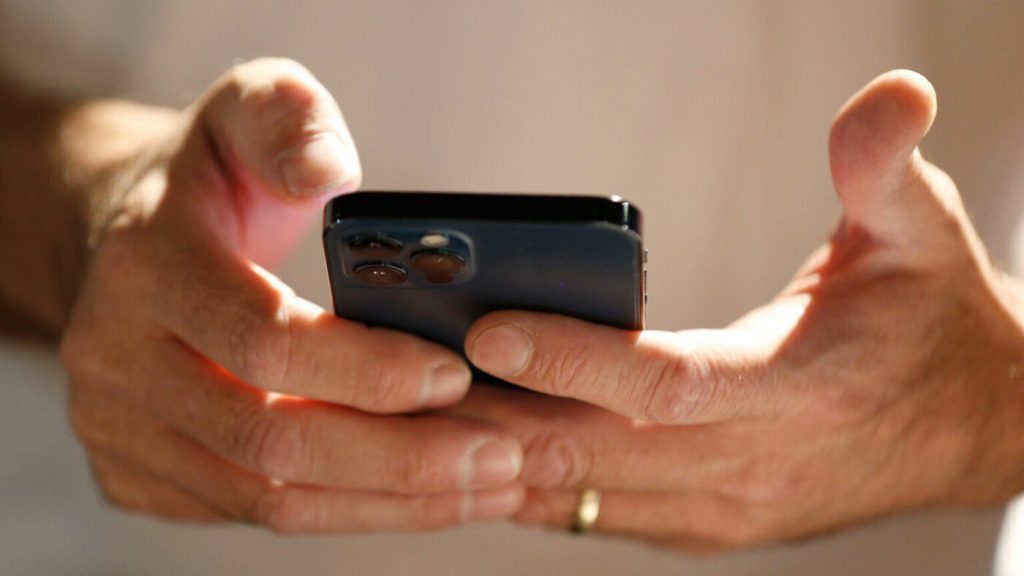 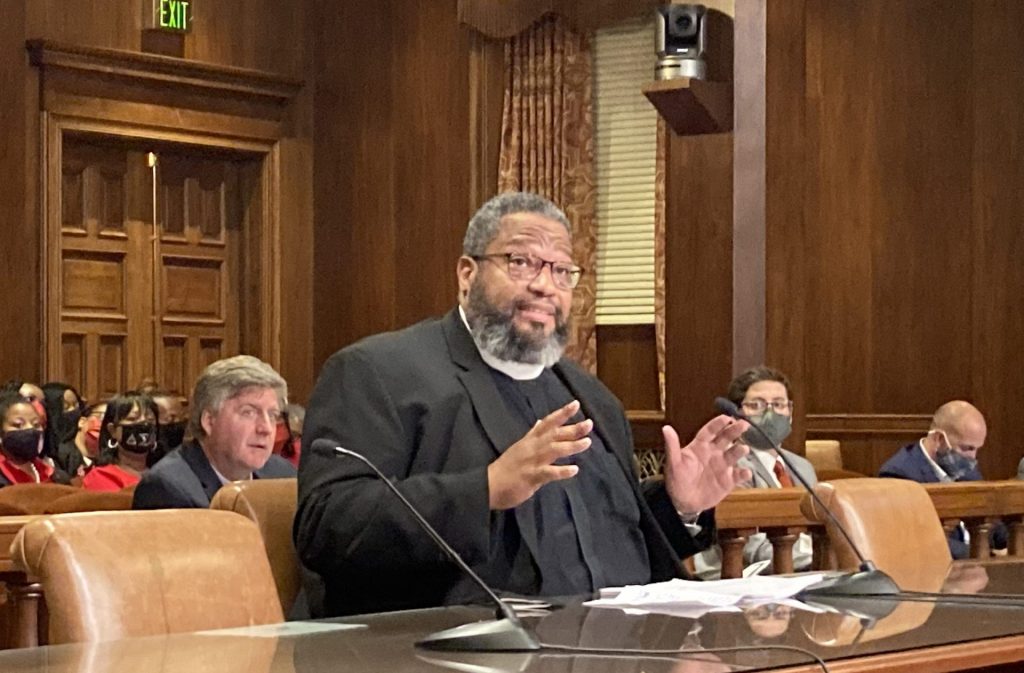