HARRISBURG, Pa. – The clock is now ticking for a state-appointed panel to draft new political boundaries in Pennsylvania.

The five-member Legislative Reapportionment Commission has been waiting for a final, cleaned-up package of census data since the summer. Commission chair Mark Nordenberg said during a Monday meeting that the panel finally has secured it from data science teams, and was prepared to certify its completion and accuracy.

“The data is usable, and…both the commission and citizen mappers will now be able to move forward,” Nordenberg said as the commission voted to certify the package.

The teams spent the better part of the last three months ensuring voting blocs matched up with population counts from last year’s U.S. Census. Minor errors were fixed in the process.

Data experts also had to produce a package from the population counts that counted more than 26,000 state prisoners as residents of the districts where they lived before they were incarcerated, a first for Pennsylvania mapmakers.

Advocates and some redistricting researchers pushed for the change, arguing not doing so would be undemocratic and dilute the voting power of non-White districts. Researchers at Villanova University even tried to prove that point with a report that showed the average Black Pennsylvanian would gain more than 350 voters in their statehouse district if prisoners that are allowed to vote were counted as residents there.

The corrected Census data will empower the Reapportionment Commission to start officially sketching out new lines for more than 250 state legislative districts using special mapping software. By state law, the panel will have the next three months to complete the task. That means the latest mapmakers can submit their first map is Jan. 12.

Nordenberg said that shouldn’t be a problem.

“Even though we have 90 days to develop a preliminary plan under the provisions of the state constitution, we’re all hopeful that we can get it done much sooner than that,” he said.

The commission technically received two sets of data from experts, though: one that took the new state prisoner reapportionment rule into account and one that didn’t.

The state legislature, which is overseeing new boundaries for Pennsylvania’s congressional districts, is developing its maps separately and will be able to choose which data set it wants to use to form those maps.

That has Sen. Jay Costa (D-Allegheny) worried. When he and others voted to certify each set of data, he voted against doing so for the one without the state prisoner rule.

“I think it’s inappropriate for us to have two sets of data as we deal with this issue,” the Senate minority leader said. “I have a concern as to whether or not that would bring any additional legal challenges along those lines.”

Nordenberg tried to beat back those claims, saying other states are allowed to use alternate data sources in drawing their maps.

“To me,” he said, “I feel as if we could not indirectly impose our choice on the legislature as it sets out to draw congressional maps, so we’re leaving them with a choice.”

Pennsylvania’s legislative districts are required to be compact, contiguous and drawn with minimal divisions of counties and municipalities. Redistricting advocacy groups are expected to keep a close eye on maps and challenge them if they run afoul of those rules.

Groups like the Mexican American Legal Defense and Education Fund, or MALDEF, have already sued Texas and Illinois lawmakers for perceived violations in their draft maps. 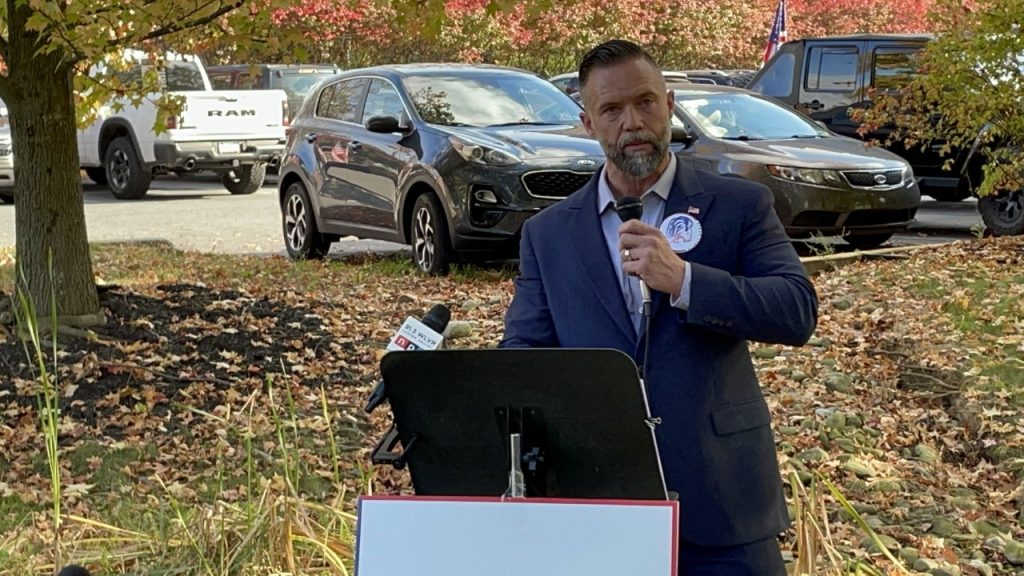 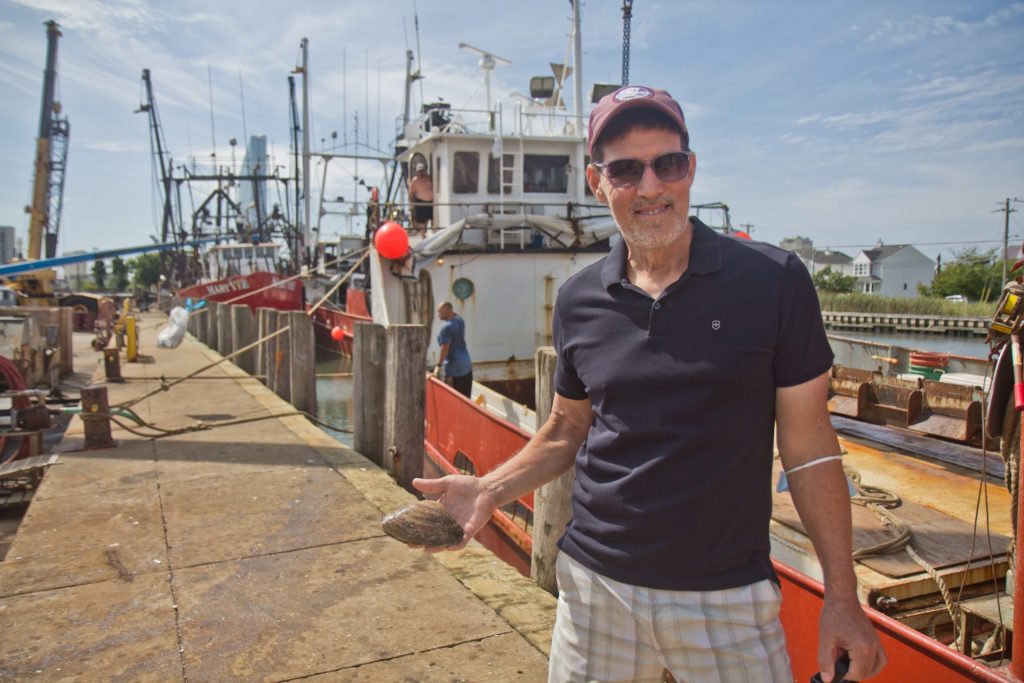