HARRISBURG, Pa. – The state is asking for feedback on a proposed rule to limit what are known as “forever chemicals” in drinking water.

PFAS are a class of synthetic chemicals used to make water-, heat- and stain-resistant things like non-stick cookware and carpets.

PFAS have been associated with poor health effects. Scientists consider them “emerging” chemicals because the risks they pose to human health and the environment are not completely understood.

Pennsylvania has been testing water sources since June 2019, after an executive order from Gov. Tom Wolf set up a PFAS Action Team. The Department of Environmental Protection found PFAS in about one-third of 114 Pennsylvania water systems, but it said none exceeded a federal health advisory level for two of the most common chemicals.

Some of the state’s highest PFAS levels have been found in the Horsham and Warminster area of Bucks and Montgomery counties, where two shuttered military bases have been identified as contamination sources. For years, the military used a fire-fighting foam that contained PFAS.

The DEP is proposing a maximum contaminant level of 14 parts per trillion for the chemical PFOA and an MCL of 18 ppt for PFOS.

“It is noteworthy, it’s the first time in the commonwealth where we have set our own MCL, not simply adopted a federal standard,” said DEP Secretary Patrick McDonnell.

The federal Environmental Protection Agency recommends a limit of 70 ppt for the two chemicals combined, though it is also working on new regulations.

Five virtual public hearings are scheduled for the week of March 21 at the following times:

Written comments will be accepted until April 27.

Comments can be submitted through DEP’s eComment system, by email to RegComments@pa.gov, or by mail sent to: Environmental Quality Board, P.O. Box 8477, Harrisburg, PA 17105-8477.

During a recent DEP budget hearing, Rep. Benjamin Sanchez (D-Montgomery) said he hopes money from the federal infrastructure law will be used to help water treatment plants upgrade to deal with these chemicals.

“We have the money to do it, let’s invest in that, do that, give everybody clean drinking water and then we don’t have to worry about what’s the appropriate level for filtration,” said Sanchez, whose district is near the closed military bases. 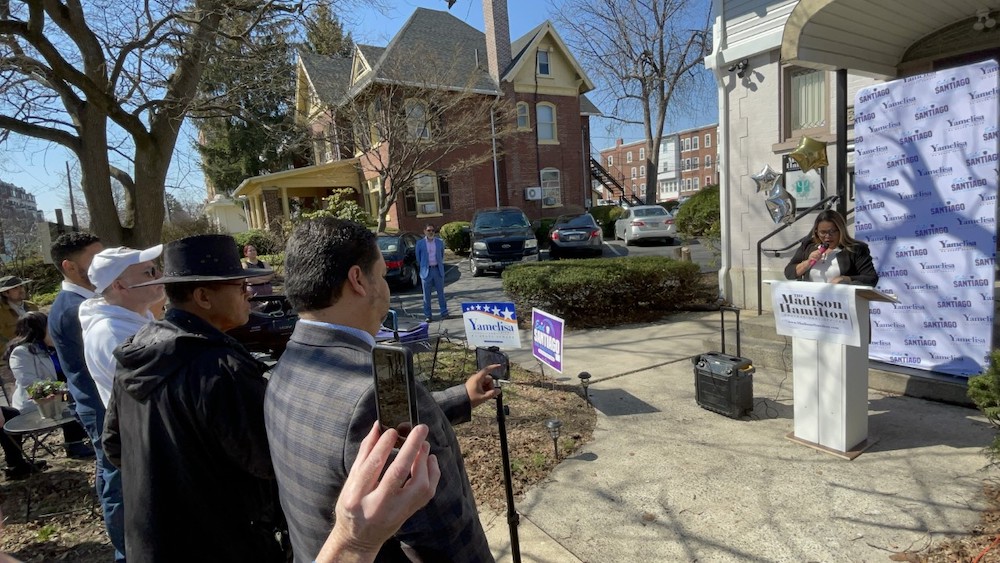 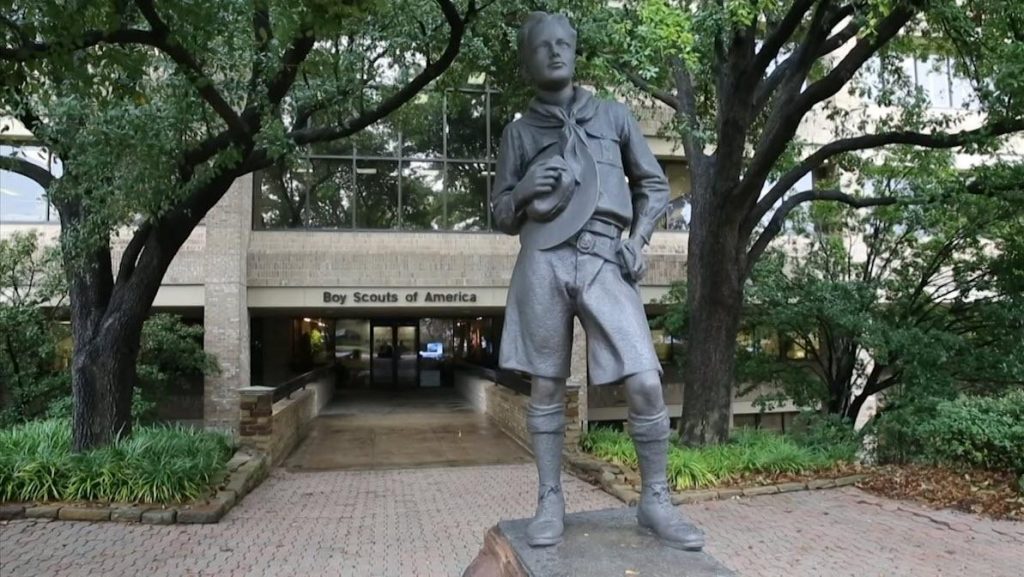