Cheryl Clark this week took over leadership at the school, where the enrollment of more than 2,500 students is 90% racial minorities.

The school also has an average attendance of just 60%, while the state average is more than 85%.

In announcing Clark’s appointment, the district noted she has 13 years of administrative experience as well as a track record of boosting student achievement.

“She is a proven and passionate leader who understands the importance of creating a shared vision amongst educators, families, students, and community members,” district Superintendent John D. Stanford said in a statement.

“This represents a critical leadership transition, as we are getting the pieces in place to start the school year in a very strong position. We look forward to seeing the impact Ms. Clark will have as she brings stability to the school community of William Allen High School.”

Allentown Mayor Matt Tuerk touted Clark’s hiring at an Allentown City Council meeting Wednesday evening, calling her role “probably one of the most important jobs in the city of Allentown.”

“We are excited to support her in every way that we can to support the kids at Allen High School,” the mayor said.

In a statement, Clark said she is looking forward to joining the team at William Allen.

““I look forward to working with our entire school community to set forth and achieve a shared vision as we approach the future together,” Clark said. 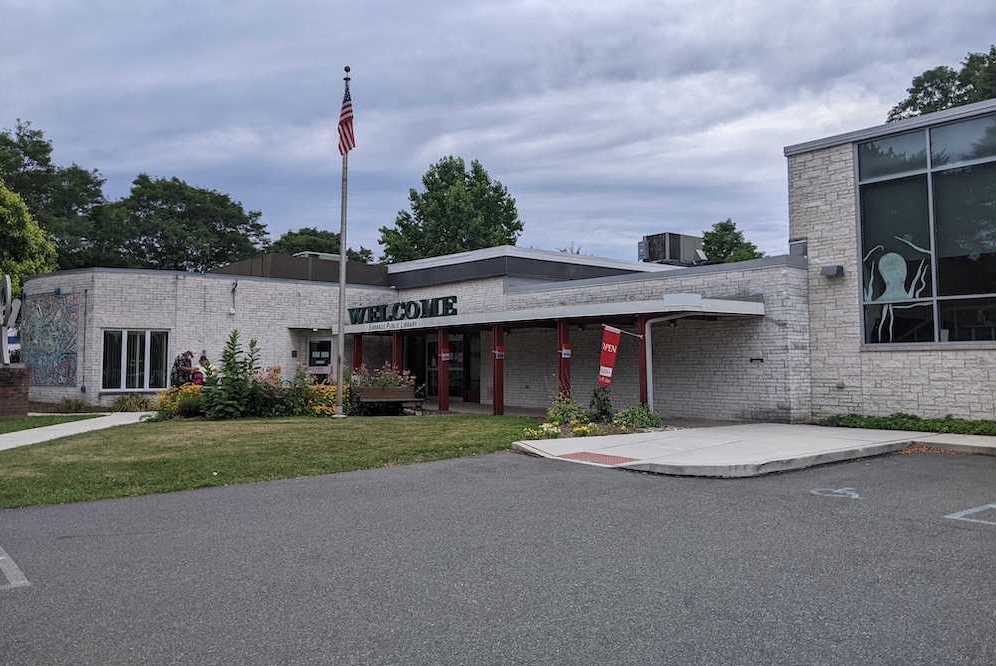