By The Associated Press
February 7, 2022

HARRISBURG, Pa. – Pennsylvania’s state Supreme Court will consider a new map of congressional districts being recommended by a lower court judge who picked a proposal favored by top Republican lawmakers, but opposed by Democrats.

The map recommended Monday by Commonwealth Court Judge Patricia McCullough, a Republican, came from a pool of more than a dozen submitted to the court.

The map passed the Republican-controlled Legislature without support from a single Democratic lawmaker and was vetoed by Democratic Gov. Tom Wolf.

It sides with Republicans on the most prominent areas of disagreement between partisans. The state Supreme Court — with a 5-2 Democratic majority — will make the ultimate decision.

In 1992, when a similar process played out, the high court went along with the lower court judge’s recommendation.

Pennsylvania, like most other states, must redraw its congressional district boundaries to account for a decade of demographic shifts. The new districts must take effect in this year’s election, to last until 2032’s election. 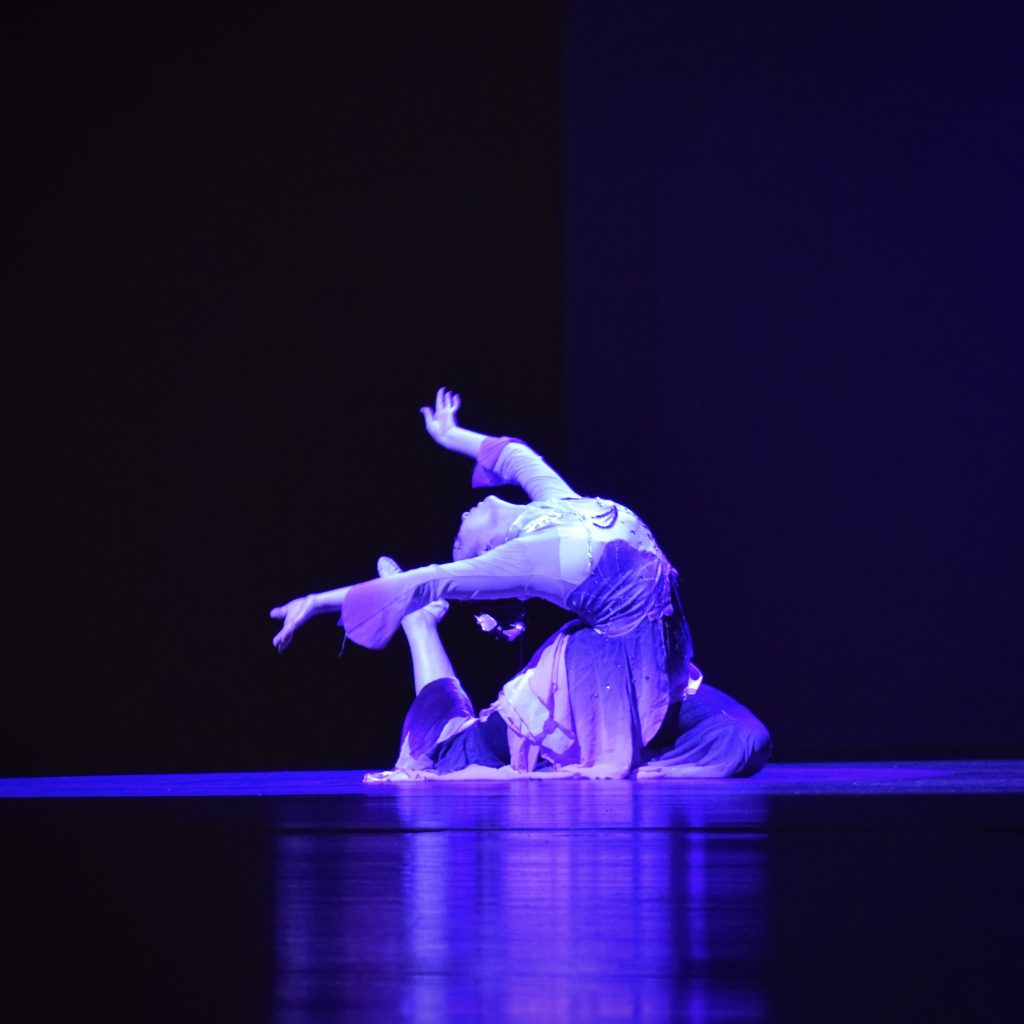