But the president & CEO of ArtsQuest is indicating all options are on the table after the city’s Historic Conservation Commission voted down an application Monday to demolish the Banana Factory and replace it with a new cultural arts center.

Commission members were split on the proposal and voted 3-2 against it. The plan called for the demolition of all six buildings that make up the Banana Factory, replacing it with a five-story cultural center costing about $22 million.

It was ArtsQuest’s fourth time before the commission since the initial concept to redevelop the site was first proposed in 2018.

Hilgert acknowledged the plans presented Monday were a full departure from that original vision, which initially called for the preservation of two of the six buildings. But she said that plan is no longer economically feasible, as estimated costs have ballooned to near $30 million.

She said $14 million has been raised thus far from private and public donations, but ArtsQuest has exhausted all other options and keeping the Banana Factory in its current state is beyond the nonprofit’s financial means.

“We did evaluate five other alternatives per [the guidelines of the commission], none of which were feasible,” Hilgert told WLVR on Tuesday. “We also submitted an economic hardship narrative, which in our application, is grounds for demolition. So, we believe that we followed the guidelines of the historic commission.”

Hilgert said that ArtsQuest continues to look at avenues it can pursue to move its latest design forward, but acknowledged she’s frustrated by the commission’s response.

“These are six buildings that were not meant to be an arts campus well into the future, and we are at capacity,” she said. “The building has over $1.5 million in deferred maintenance. And I would rather raise money for programs that serve the underrepresented communities here, than maintain edifices and cornices.”

The commission floated the idea of possible architectural salvage, noting the oldest building on the property dates to 1885.

“While I respect their goal, I do believe that there is a distinct difference between what is historic and what are just old buildings. And those buildings at the Banana Factory are considered contributory, not historic,” Hilgert added.

“By demolishing all of these buildings, it is not only taking away part of the community’s history, it is actually shrinking the [historic] district,” he said during Monday’s meeting. “I’m kind of troubled by it.”

Lader encouraged ArtsQuest’s representatives to return with an updated plan, but Hilgert no longer sees that as an option, especially as they’re “approached by communities every day to locate programs there.” She said Monday’s vote was a “frustrating stop in a very long process.”

“I can’t imagine what it would be like for a private developer to try and do this over five years. It’s not very encouraging to move the Southside Arts District to meet the changing needs of tomorrow,” she said.

Hilgert said she believes it’s time to move to city council and make the same presentation to try to move the ArtsQuest plan forward. Although it’s ideal to have the Historic Conservation Commission approval, council has the ability to override that vote.

Representatives for city council could not immediately be reached for comment.

“That is what we’re re-evaluating right now is what is the timeline of everyone else involved in these decisions,” Hilgert said. “And certainly, the historic commission is a recommending body and city council is an approval body. So we will certainly look at and evaluate all avenues to move this forward, and again, in a dialogue and in a way that we hope brings us to a positive resolution.” 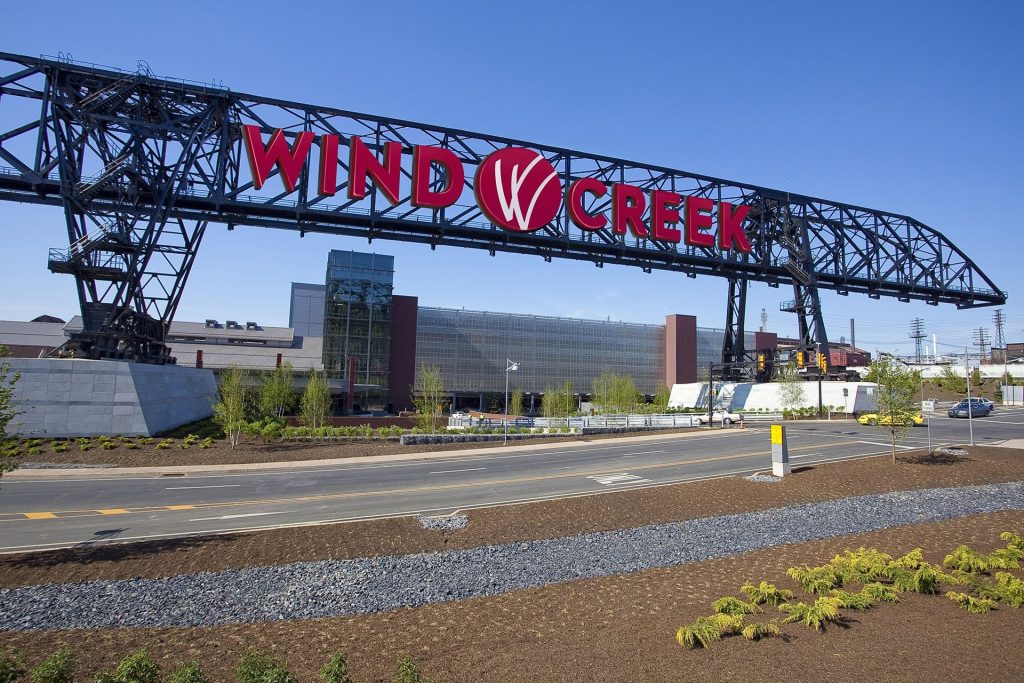