Bethlehem restaurant owners want permission to serve open-container alcoholic drinks downtown. Some city leaders say they support the idea, which might bolster sales despite new restrictions on indoor dining. However, WLVR’s Tyler Pratt reports, not everyone’s on board.

“I personally laid off three quarters of my staff on Friday right before Christmas.”

Gardner suggests the city look the other way when it comes to open alcoholic drinks downtown for – a limited time, like during Musikfest. Mayor Bob Donchez set out a memo this week calling the idea bad policy.

“On this issue – there’s reservation about legalities and precedent. And Musikfest is a little different time – with use permits, etc.”

Councilmember Brian Callahan says restaurants make most of their money from alcohol, and if nothing’s done, some restaurants might shut down for good.

“We have to find some way to help these businesses survive. It’s no one’s fault but it’s our job to try to alleviate some of the pain so they do survive.” 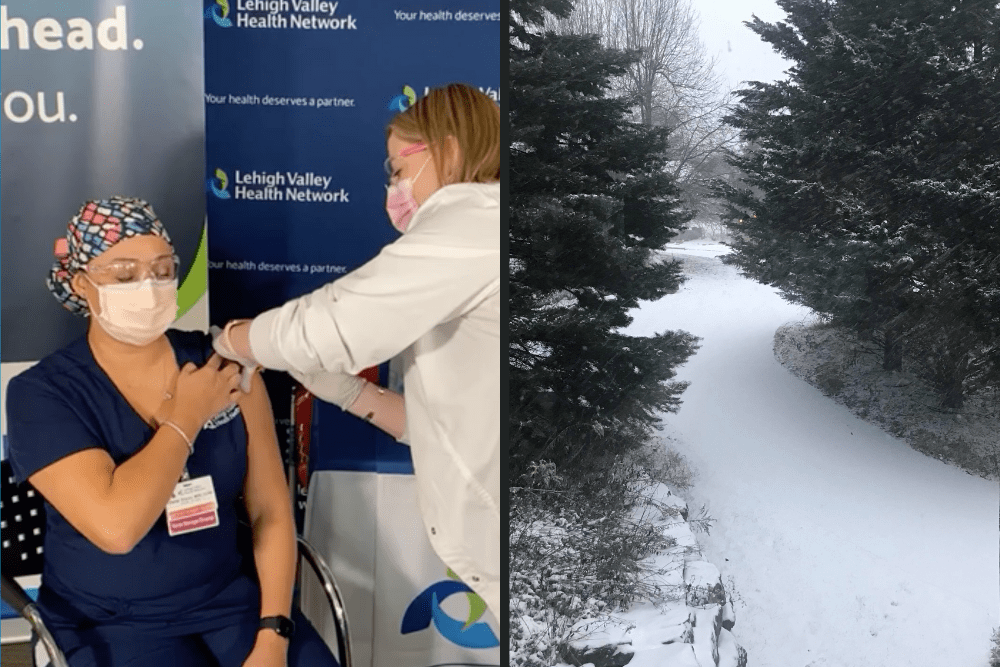