HARRISBURG, Pa. – Sunday was the deadline for Pennsylvania counties to sign up for their share of money from a multibillion-dollar settlement with companies that produce opioids.

Attorney General Josh Shaprio recently announced most of the state’s counties joined in.

Lehigh and Northampton counties weren’t on that list by the middle of last week, but both had previously signaled their intent to accept a settlement.

The money is part of a multi-state lawsuit against three major pharmaceutical distributors and Johnson & Johnson.

A settlement of roughly $26 billion was announced last summer.

Pennsylvania could see as much as $1 billion of that, if all eligible jurisdictions sign on. Lehigh and Northampton counties are eligible.

Representatives for Lehigh County could not be reached for comment. But in late November, District Attorney Jim Martin told Shapiro that the county could use the help.

“We would put good use to that money. We need the help, we welcome the help,” Martin said during a visit by Shapiro to Lehigh County. “From the law enforcement standpoint, obviously we continue to have a need for enforcing, but we cannot arrest our way out of this.”

A spokesperson for Northampton County told WLVR News the county intends to sign on and expects to receive some funding.

But it’s also pursuing a separate lawsuit against a multitude of opioid manufacturers and distributors.

In his announcement, Shapiro noted that more than 5,000 Pennsylvanians died by overdoses last year. 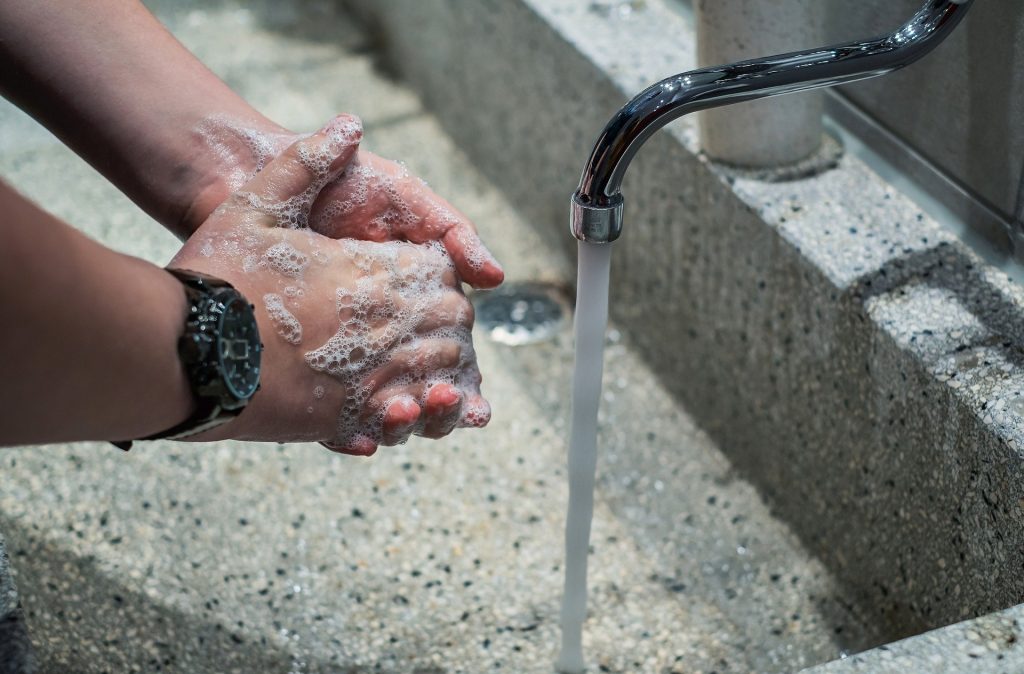