Written by Mariella Miller on January 5, 2022

HARRISBURG, Pa. – A Republican-led state Senate committee has said it needs to look at the hardware and digital data that Dominion Voting Systems used in Fulton County during the 2020 election to make sure it was what the Department of State said it could use.

But Dominion, which has been targeted by false claims related to the 2020 election, said that can only happen under certain conditions.

The firm says Fulton County’s machines can be inspected but only by the Department of Homeland Security or by a lab that’s approved by the U.S. Election Assistance Commission.

DOS decertified those machines last summer, after Fulton County privately hired a company with no election experience to audit its election process.

Whether the state Senate will get to look at that equipment at all will depend on whether a state court decides to grant access.

The panel wants its security contractor, Envoy Sage, to inspect that material, but Dominion is asking a court to order the committee to use a federally-approved voting systems test lab instead.

A judge has ordered Pennsylvania and Fulton County to work out security arrangements for the inspection by next week.

There is no evidence Dominion machines flipped votes for President Joe Biden, and the company is suing a number of conservative figures for spreading those claims. 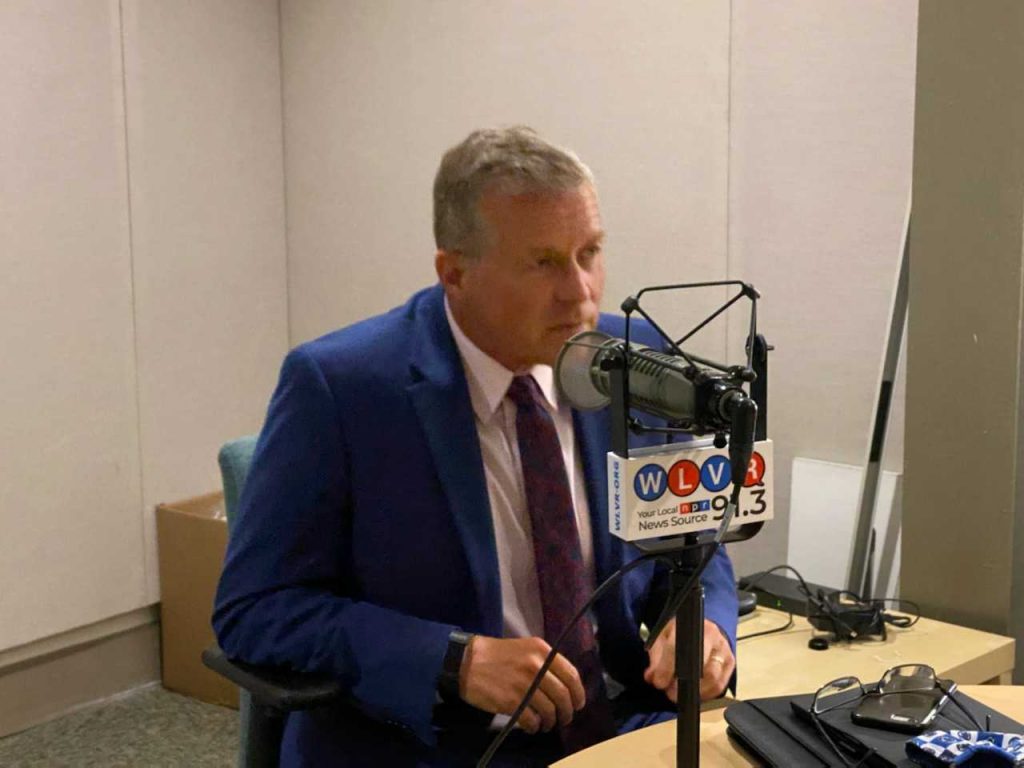 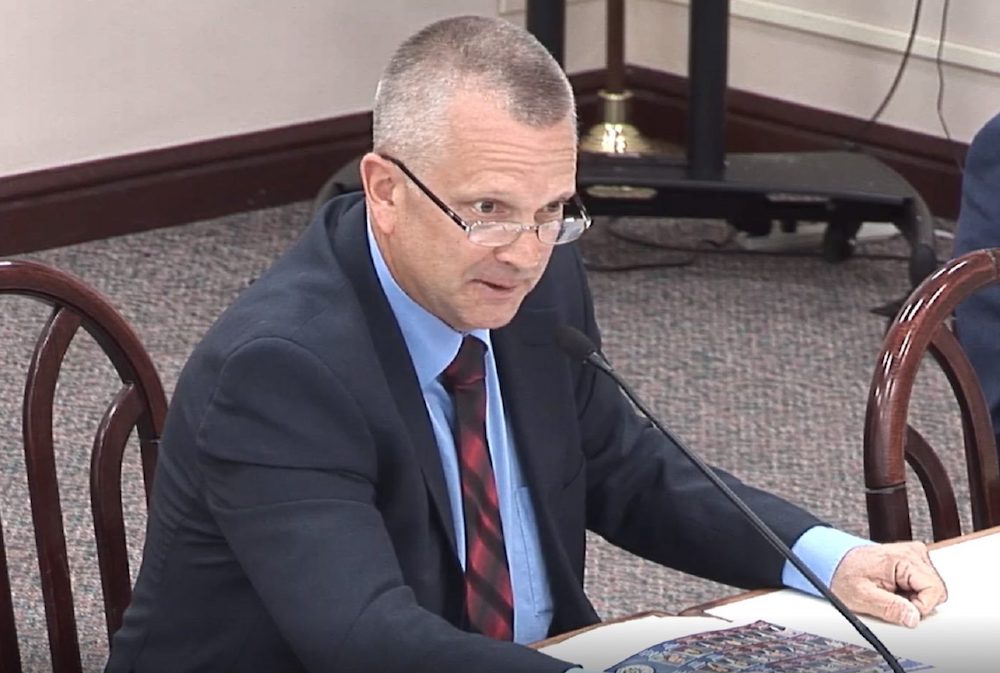