The lawsuit focuses on ballot processing practices – including giving voters a chance to fix minor problems with their ballots – in several Democratic-majority counties, in particular.

“It’s an uphill battle with these claims,” says Professor Rebecca Green, co-director of the Election Law program at William & Mary Law School. “But even in cases where the court might find there’s merit to the claim, the remedy of disqualifying ballots is very unlikely in instances where voters follow the rules as they were – in other words, a voter didn’t make the mistake.”

Trump’s campaign is seeking a court order blocking the certification of Pennsylvania’s election results or, failing that, at least those from voters who’d first submitted a ballot with a technical error they were then permitted to correct. The complaint also claims Trump campaign watchers were prevented from observing nearly 700,000 ballots processed in Philadelphia and Allegheny County. It calls for those to be invalidated, too.

The suit names Pennsylvania Secretary of State Kathy Boockvar and the Democratic strongholds of Allegheny County and Philadelphia. Also named are the Philly suburbs Chester, Delaware and Montgomery counties, along with swing county Northampton and Centre, a longtime red county that in recent years has gone to Democratic candidates for statewide and national office.

Some election directors in Republican-majority counties – including Bradford, Cameron and Carbon – say they address issues like a missing signature or secrecy envelopes with voters, if possible. Others –Lancaster and Montour, for example – changed course after the June 2 primary, because the issue came up in a separate lawsuit decided in mid-September (the plaintiffs in that case wanted all counties to be required to notify voters, but the state Supreme Court concluded the legislature should address the matter, not the judiciary).

Variation in election administration among jurisdictions is a hallmark of the nation’s voting system, notes Green.

“It’s a really heavy lift, overcoming the fact that different voters have different voting options, depending on where they live – it’s a characteristic of our process,” she says.

Green says even if the court eventually sides with the Trump campaign, it’s likely to only affect procedure in future elections – not the outcome of this one.

“The other thing to mention is Bush v. Gore, did apply an equal protection argument to the standards that were used for recounts. But it very explicitly applied to recounts – not [postmarks] or policies for how people vote,” Green says.

But Ned Foley, who runs Ohio State University’s election law program, says timing of such legal challenges is concerning given tight deadlines for certifying election results – regardless of how the case turns out

“It’s tough enough for a state to finish its own procedures on the schedule, but add to that any federal court intervention and you really run the risk of preventing a state from being able to do what it’s entitled to do,” Foley says.

Earlier this year, a U.S. District Judge J. Nicholas Ranjan,a federal judge in Pa.’s Western District, threw out another Trump campaign lawsuit in Pennsylvania — partly because a substantial portion of it dealt with matters of state election law.

This latest campaign suit filed Monday is being handled by U.S. District Judge Matthew Brann of the Middle District of Pennsylvania in Williamsport, Lycoming County.

It’s one of nine filed in Pennsylvania since Election Day; in all, the campaign has filed 15 lawsuits in five states, according to Ballotpedia. 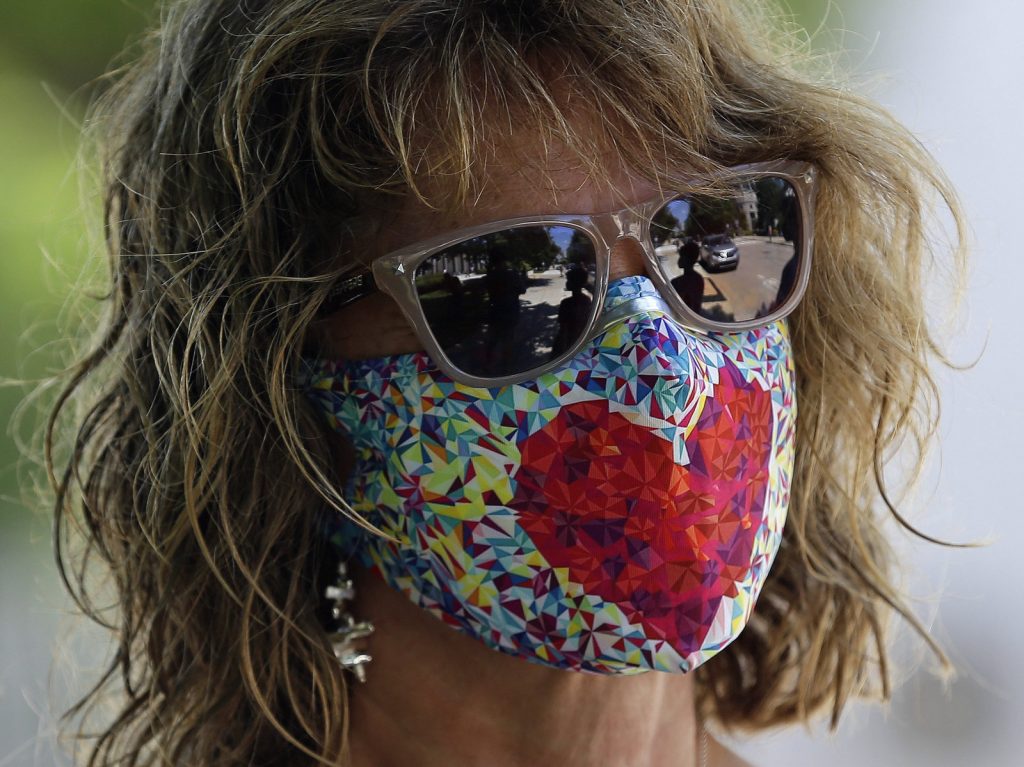 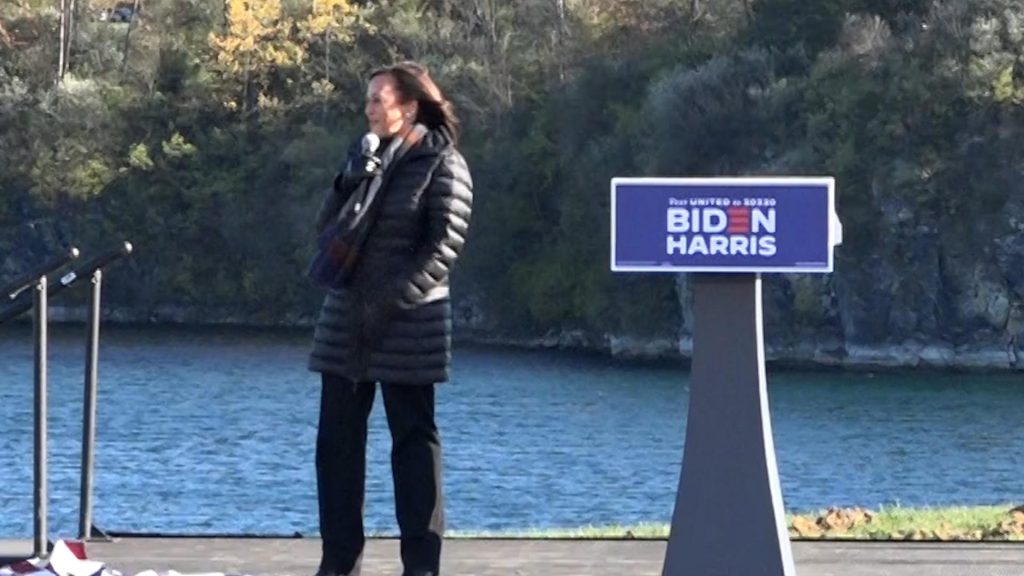