HARRISBURG, Pa. – A bill that would require Pennsylvania public schools to post curriculum materials online is advancing through the state legislature.

The Senate Education Committee approved the measure 7-4 this week along party lines, with Republicans unanimously supporting.

The “curriculum transparency” bill would require schools to share their curricula on public websites starting next year. The committee approved an amended version of a measure that passed the House of Representatives last week. The updated version directly spells out the information schools need to provide, including a course syllabus or written summary of every class, the state academic standards for each course, and a link or title for every textbook used.

State law already requires that public schools give parents and guardians access to information about instructional materials. This legislation, he said, would “bring Pennsylvania into the 21st century” by making that information available online.

“This is going to be something that, I think, is really going to result in a lot of engagement and collaboration between parents and school districts as parents are more and more involved in their kids’ education every single day, especially in the aftermath of the COVID 19 pandemic,” Lewis continued.

But critics say the bill puts a burden on school staff and is potentially a tool to censor teachers during a moment of intense debate about how race is taught in schools.

“It’s framed as transparency, but really what it is is an unfunded mandate that stokes the flames of this larger national debate that is pitting the public against teachers…This is part of a larger war that says teachers should not be respected for their career and their expertise and that they shouldn’t have the ability to teach accurate history and cultural and racial competence to our students.”

Over the past year, a growing number of parents and lawmakers have been speaking out against what they brand “critical race theory.” Developed in the 1970s and 1980s by legal scholars, the theory is an academic framework that examines how race and racism have shaped U.S. policies and institutions, and is usually taught at the college level.

More recently, it’s also become a catchall term for discussions about race and racism. Some lawmakers have moved to ban the teaching of critical race theory in K-12 schools, although the language in the bills is sometimes vague, leading to confusion about what teachers can and cannot teach.

Debates about issues along these lines have also led to contentious school board meetings in recent months. In November, the Central York School District voted to ban the use of teaching materials, including a documentary based on the writings of James Baldwin and anti-racist resources from the National Education Association. The board later reversed its decision after student protests.

Speaking about the “curriculum transparency” bill, Philadelphia Federation of Teachers President Jerry Jordan, said he sees it as part of a larger national push to stop classroom lessons that prompt difficult questions about the legacy of American racism.

“The shameful truth of racism, both historically and today, must be taught. And as a society we must not just teach it, but do all we can to collectively dismantle the systems that have long failed Black and brown people,” said Jordan. “This bill is far from a benign attempt at increasing curriculum transparency.”

“Given that curriculum materials are already accessible for parents and guardians, educators wonder what Rep. Lewis is really trying to accomplish with this proposal?” PESA president Rich Askey said in a recent statement. “The last thing students need at this time is further politicization of their education.”

In a Facebook post announcing the bill earlier this year, Rep. Lewis expressed concern about what students could be taught in schools.

“Parents need to be in the driver’s seat when it comes to education, not some out-of-state textbook publisher teaching heaven knows what (hint: anti-American socialism) to our students,” he wrote in the post. “It’s time to turn the tables and empower parents once again.”

In an interview with Keystone Crossroads this week, Lewis downplayed the post, saying his bill is not about targeting specific curricula.

“I obviously am very opposed to socialistic ideology and I don’t think there’s any place for those ideologies to be taught in our schools, but I don’t want to focus so much on specific curricula with this bill,” he said. “That was me personally.”

HB 1332 is “just a simple transparency measure that no matter who you are as a parent or what your specific ideologies or beliefs are, you can follow along with what your kid is learning and stay up to date on it,” said Lewis. “And this is something I really feel should have cross-party, cross-cultural support among pretty much every parent out there.”

During the Senate Education Committee discussion of the bill, Lewis’ Republican colleagues said they believe the measure would not only empower parents but help rebuild trust in the school system.

“HB 1332 allows parents to play a greater active role in the oversight of what their children are being taught and I think there’s no better cause than that,” said Sen. Doug Mastriano (R-Franklin).

Sen. Michelle Brooks (R-Mercer) added that she hopes the legislation “will actually begin to heal some of the rifts that we see not only across Pennsylvania but across the country” and create a partnership between parents and school districts “so that we can move forward with confidence and understanding and knowing what’s being taught to our kids and our students and that the parents are involved in that process.”

The bill is now poised for a full senate vote, and the amended version would return to the House. Gov. Tom Wolf, though, has signaled he will veto the measure.

Wolf spokesperson Lyndsay Kensinger said the legislation could be used to shut down certain classroom discussions and called the bill “an unfunded mandate and a potentially harmful means to incite further resistance to ensuring all learners have access to accuracies in history, and exposure to content reflecting multiple student identities.”

She went on to say that while many “misinterpret these important experiences as Critical Race Theory,” CRT is not taught in any state-directed curriculum in Pennsylvania’s K-12 schools.

“To prepare our Pennsylvania learners for a global marketplace, they require the ability to learn about others and their experiences. That should not be a political discussion,” Kensinger said. 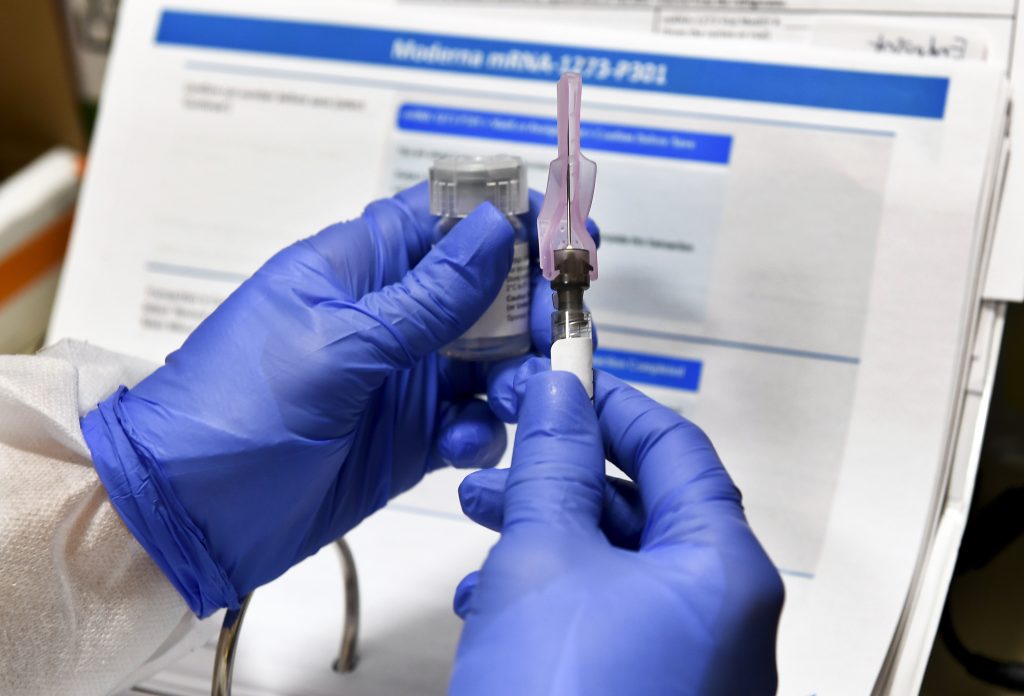 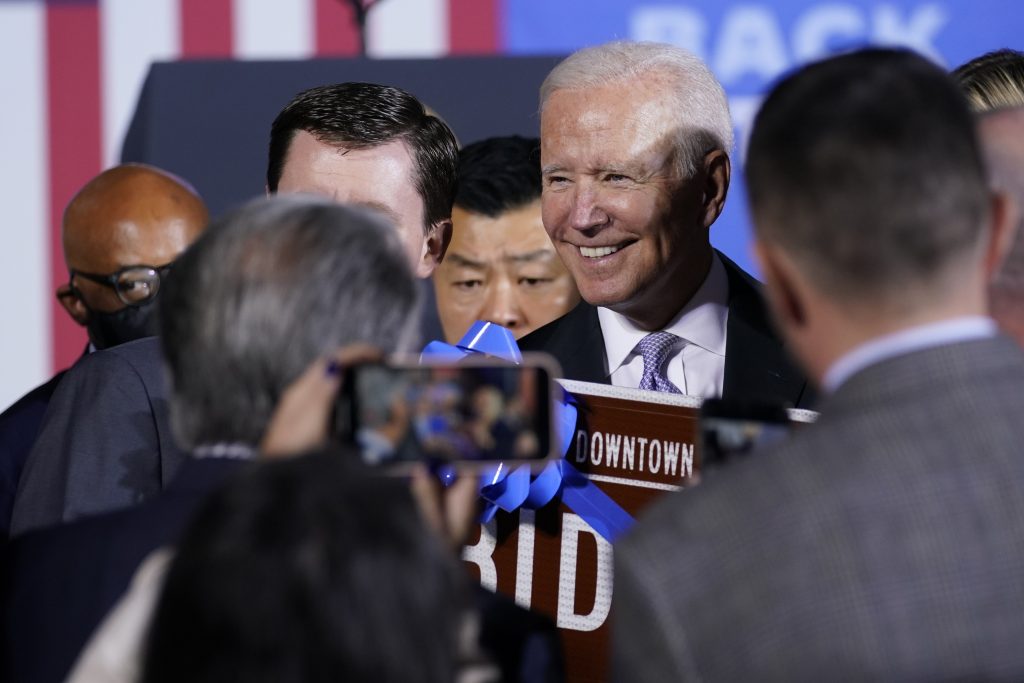