Written by Victoria Scialfa on October 21, 2021

President Joe Biden touts elements of his infrastructure plan during a speech in Scranton. The bill would cost several trillion dollars

SCRANTON, Pa. – President Joe Biden is trying to drum up support for a several trillion-dollar infrastructure spending plan that’s being negotiated in Congress. The effort included returning to his boyhood home of Scranton.

Biden wove tales of his youth into an hour-long speech touting the benefits of his plan:

“I started here in Scranton, and I resolved to bring Scranton values to bear, to make a fundamental shift in how our economy works for working people,” Biden said.

That shift includes some $300 billion in tax cuts for clean energy production and storage.

The president acknowledged Scranton’s history with coal, but predicted new energy projects paid for by his plan could help the city flourish:

“Your kids are gonna see a time when they’re not, in fact, generating any energy from the homes here in Scranton other than renewable energy. Not a joke.” He said.

Biden and the House Democratic majority have been talking about cutting back what the larger of the two proposals would spend in order to close a deal.

The president says Pennsylvania would receive at least $1.5 billion for hard infrastructure projects, and benefit from things like expanded clean energy tax credits.

Most of those involve trying to close the deal by trimming ideas to fund things like paid family leave. 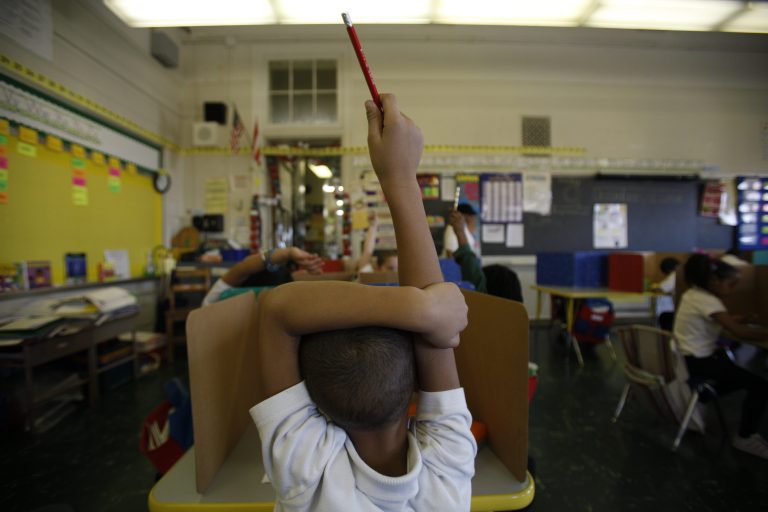