ALLENTOWN, Pa. – Some families sacrifice nearly everything so their kids can go to the “right” schools.

In the Lehigh Valley, Veronica Vargas and her longtime partner, Alex, put their sons to bed most nights in their car in the Walmart parking lot where they work. They’re doing it to keep their 11-, 13-, and 14-year-old boys in a sought-after public school district that’s nearby. We aren’t using Alex’s last name or the children’s names because of his concerns about people learning about their not having a home.

But it’s in an area where affordable rentals can be hard to get. So, the family’s Hyundai Santa Fe has become a bedroom, living room, and kitchen for five people.

When the family’s not at school or work, they spend most of their time in a local park.

They were living in Florida when the pandemic began, but Vargas lost her job as a Spanish language interpreter and Alex lost his telemarketing job. They were out of work for a while and it took a toll on their finances. They ran through over $20,000 in savings and eventually lost the home they rented.

Vargas and Alex moved north and now work full-time at a Walmart outside Allentown. They relocated their family in order to work the overnight shift at the store. They were attracted to the wages; they each earn over $18 an hour.

“A lot of the workers know about the kids’ situation,” Vargas said.

Combined, Vargas and Alex make more than the median household income in the U.S., which is around $67,000 a year. So, they don’t qualify for government aid programs.

But living unhoused is expensive for a family of five.

They fill their car up with gasoline every day since they keep it running all night so the boys stay warm.

On top of that, there’s a car payment, occasional hotel stays, storage unit fees, $13 truck stop showers, and even frequent trips to the laundromat so Veronica can get wrinkles out of the boys’ school clothes.

It makes it hard for them to save the thousands of dollars they need for a security deposit and first and last month’s rent. Especially in the area they’re in now: the Parkland School District.

The district attracts families because it has one of the region’s top-ranked high schools.

Diane Irish, a social worker at Parkland, explained that one-bedroom apartments within the school district can cost $1,800 a month. And landlords usually won’t even rent such a small unit to a family.

So, parents often overextend themselves financially just to keep their kids in Parkland’s schools.

“We don’t have a high concentration of true federally defined poverty, but we certainly have families that are not getting by or needing to make some really harsh choices and decisions in order to get by sacrificing one thing for another,” said Irish.

Ahmed Rahman, an economics professor at Lehigh University, said a “surprising” number of Americans are strapped for cash, even for things that seem basic, like homeownership, a car for each parent, college funds for kids, and a family vacation every year.

“Turns out that that package of products actually costs double what the median income of households is currently,” Rahman explained.

Rahman said that’s a “glaring example” of how Americans’ actual incomes fall short when it comes to a living standard we think is reasonable.

That said, Veronica and Alex are working on scraping enough money together for their version of the American dream: putting their boys to bed in a house, not the back of an SUV. And a home near schools they trust to teach their sons. 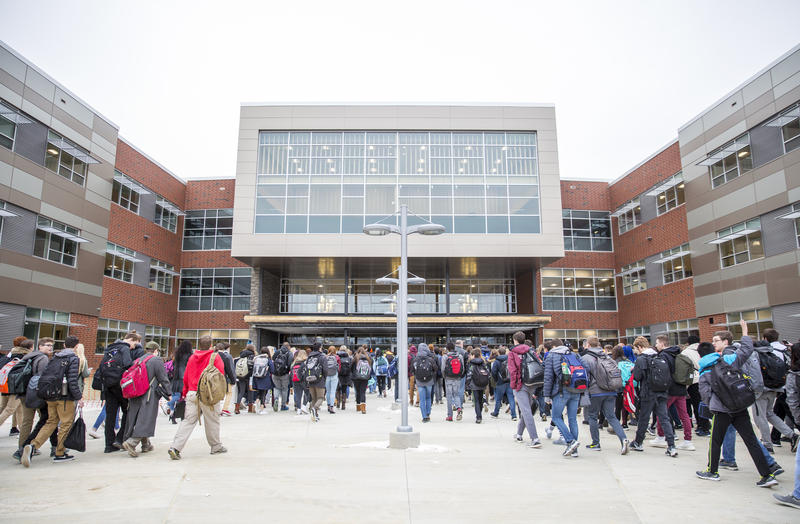 It’s ‘worth it’: Bethlehem police chief lines up for COVID-19 booster 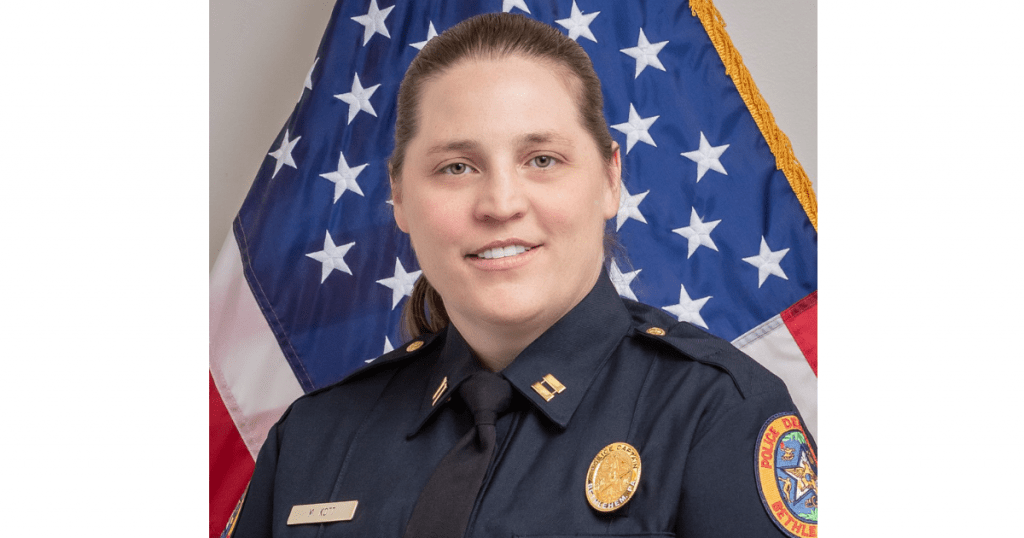