HARRISBURG, Pa. – The office of state Sen. Pat Browne (R-Lehigh) announced Thursday the senator was injured in a motorcycle crash on Aug. 31.

In a written statement, Matt Szuchyt, a spokesperson for Browne, said he is in stable condition, but had surgery for a fractured neck and broken orbital bone.

He also suffered a concussion.

Szuchyt also wrote that Browne was on a personal trip in Colorado when the crash took place. And on this way to a train photography event. He is expected to return to Pennsylvania in the coming weeks.

Browne, who chairs the powerful Senate Appropriations Committee in Harrisburg, is currently undergoing rehabilitation in Colorado for his injuries and anticipates a full recovery,  according to the release.

This is not Browne’s first motorcycle crash. In 2015 he was charged with his third DUI following a spill on I-78 in Allentown.

His office said alcohol was not a factor in last week’s Colorado crash calling it “an unfortunate accident.” 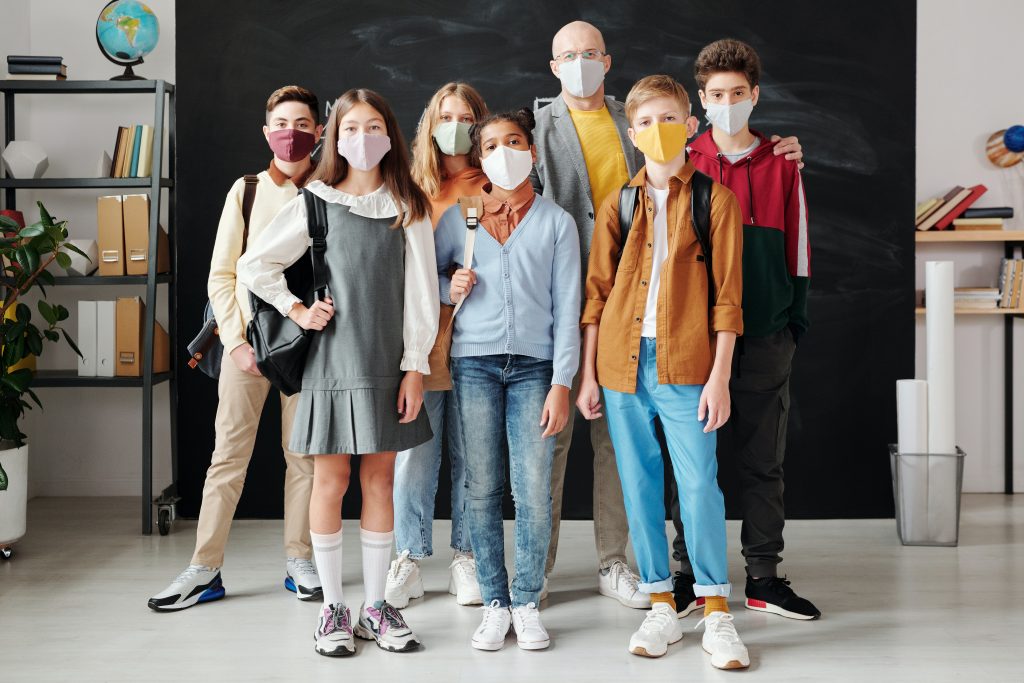