Tyler Youngkin is always ready to help. The 25-year-old has been a probationary firefighter with Hecktown Volunteer Fire Company for nine years, in addition to working as a busboy at Pizza Joe’s in Nazareth and a volunteer at Moravian Hall Square.

Youngkin, who has Down Syndrome, has also been a part of Special Olympics Pennsylvania for 17 years, serving as an international spokesperson, representing Northampton County.

“I do skiing and basketball,” Youngkin said. “My favorite is bowling — and track and field and floor hockey, too.”

Youngkin is one of nine Special Olympians in Pennsylvania who is leading a regional team in the 2020 UNcathlon Virtual AMRAP Challenge. His “Team Brave in the Attempt” represents Berks, Carbon, Lehigh, Monroe, Northampton, and Schuylkill counties.

The challenge is to is complete as many rounds as possible (AMRAP). One round is completing five exercises (push-ups, squats, lunges, mountain climbers and plank jacks) ten times each. Examples of each exercise, including ways to alter the level of difficulty, can be found below.

Youngkin said he’s up for the task. He’s won several races and events, including the 100-meter dash last year.

“One year, I was running too fast, my shoe came off!” he said.

Youngkin is used to running, frequently tagging along with the squad at Hecktown on calls.

“He enjoys being around. The guys like having him around,” said firefighter Kevin Lambert. “He’s good for morale.”

For this Special Olympics challenge, Youngkin is partnering with the Pittsburgh Bureau of Fire to raise money for his team. Lambert said he and the other firefighters at Hecktown are also cheering him on.

“Tyler’s enthusiasm — he really enjoys the Special Olympics,” Lambert said. “Overall, our goal is to support the community and volunteer and help wherever we can.”

“I’m a volunteer, because I love to help people out in the communities,” Youngkin said. “I like to hang out with the fire guys and have my full gear to go on all the calls.”

The challenge ends Saturday, September 26. Youngkin is trying to raise $2,500. Special Olympics Pennsylvania has an overall goal of $60,000 to offer free training and competition to its nearly 20,000 athletes. 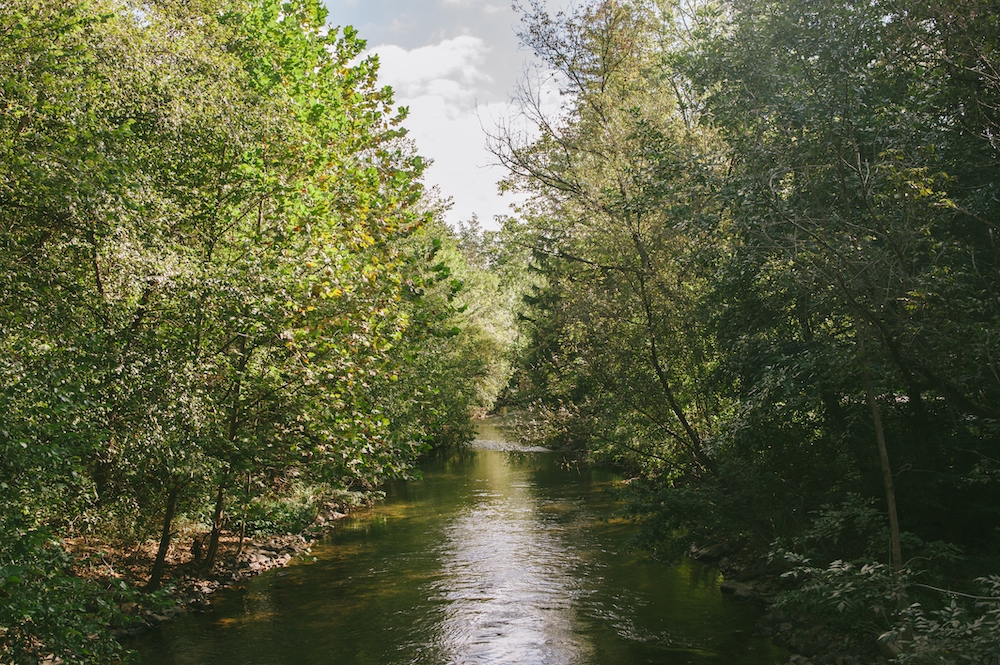