ALLENTOWN, Pa. – Candidates are using these last few weeks before November’s municipal election to reach as many voters as possible. But campaigning for judicial races, like Lehigh County Court of Common Pleas, is different from other contests.

This year, the race is packed. There are six candidates for three vacancies on the bench.

Unlike other races, these candidates cannot express personal opinions on issues they might have to rule on, which limits what they can talk about with voters.

Atty. David Ritter, a Republican, is running on his experience.

“The way I differentiate myself from this field of six good candidates is that I am very frank with people and I tell people that I am the only candidate that has been in a courtroom every day for the past 24 years handling and trying cases,” he said.

Even though he is running on experience, he said that doesn’t always get across.

“When you knock on doors, of course there are some people that just want to know if you have an ‘R’ or a ‘D’ behind your name. And that’s all they want to know,” he said.

Ritter, who was born and raised in the Lehigh Valley, said this is his first time running for office.

One of his opponents is Maraleen Shields, a Democrat.

Shields is running for more representation as the only Black person and the only woman on the ballot.

“We’re losing three judges. So before that, we were 50-50 gendered by court. That’s no longer a possibility. And I talk to people about that, and I talk about women deserve to be on the bench just as men should be on the bench,” she said.

Shields has been a civil attorney for 18 years representing both plaintiffs and defendants. She’s a shareholder at Fitzpatrick, Lentz and Bubba.

She said she and her volunteers have had less than great experiences knocking on doors, not only facing sexist and racist remarks, but also political ones.

“I want people to know that I am qualified to do this job. I’ve had people take shots because I’m a registered Democrat, and had Republicans say they’ll never vote for me,” she added.

Both Ritter and Shields say they will be fair and will represent all who come before them, should they be elected.

Also on the ballot are Tom Capehart, Rashid Santiago, Zac Cohen, and Tom Caffrey. WLVR plans to talk to the other four candidates in an upcoming story. 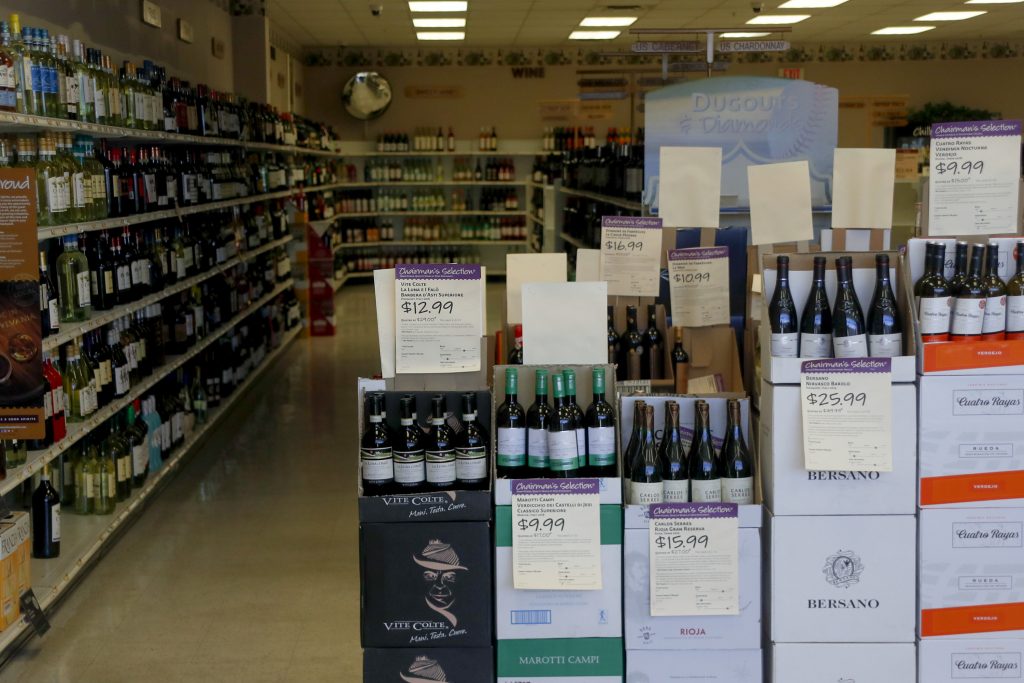 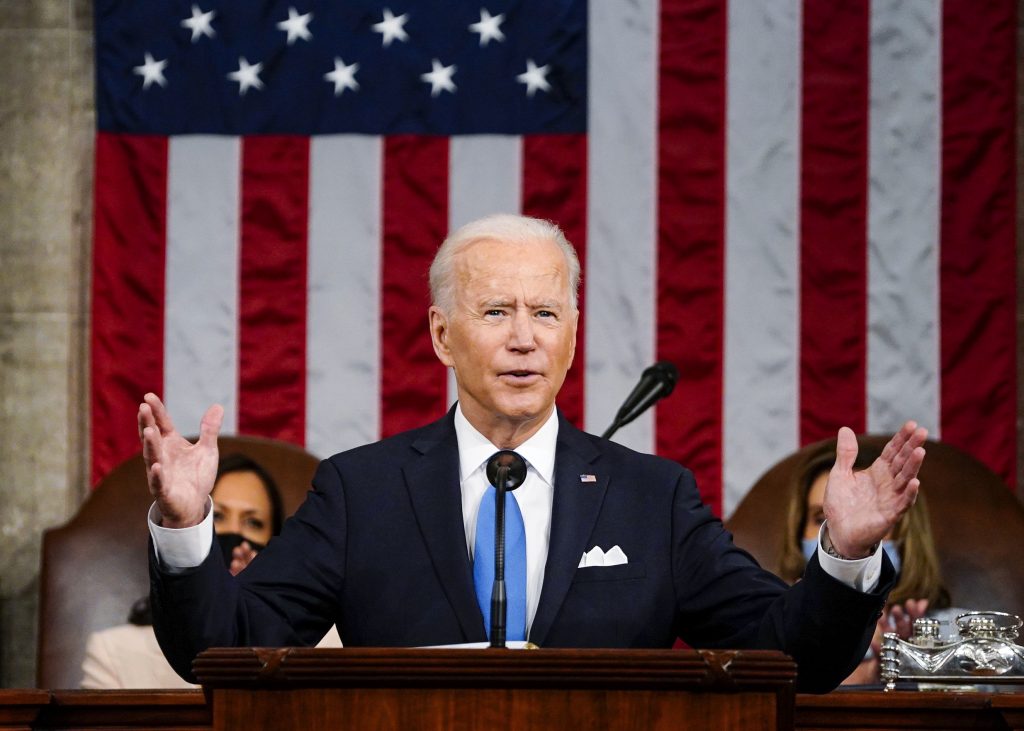