According to the Pennsylvania Department of Aging, in 2018 scams targeting the elderly cost taxpayers more than $56 million. And the department says the pandemic has made seniors even more vulnerable.

As a result, the agency has launched a task force in an effort to curb these crimes.

Shortly after the death of her grandmother, Amanda Cassel of Lancaster County, says she learned her family had been robbed.

Funds the family believed had been in place to cover her grandmother’s care and funeral expenses were gone.

“My uncle said that there was just enough money left to pay for the service, but that was it. All the money was gone,” Cassel says.

Her uncle had taken everything, Cassel says, including an insurance payout of more than a quarter million dollars.

“He used the money for everything except what it was primarily intended for, which was to provide for her care and well-being,” Cassel says.

But her story isn’t unique. According to the Department of Aging, more than 60% of these scams are committed by a family member.

David Shallcross, director of Senior Protection Unit in the Pennsylvania attorney general’s office, says the task force includes members from more than 30 organizations throughout the state. All with one goal.

“We are all here collectively to help protect our older adults,” Shallcross says.

The task force has released several recommendations to improve the state’s response including new ways to report concerns and training on identifying red flags.

Juneteenth celebration will take over the SteelStacks campus this weekend 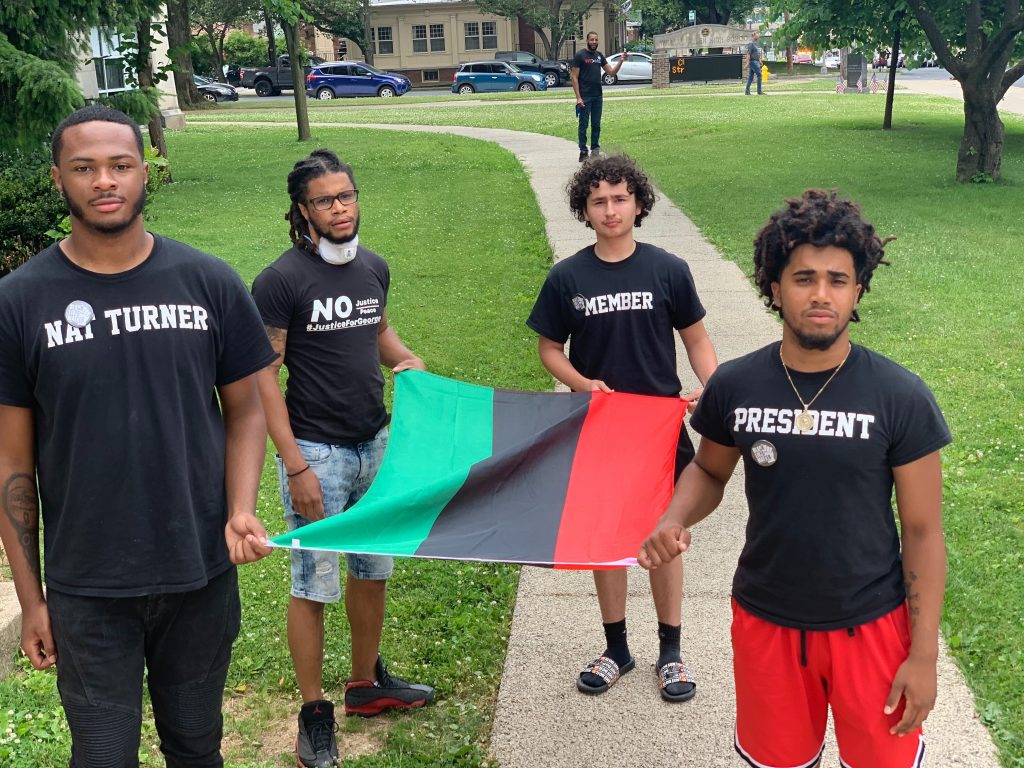