Written by Victoria Scialfa on December 2, 2020

“Some of the sectors have come back in ways that others have not. And that has affected unemployment claims by race, by age, and in part by gender.”

The rate of unemployment claims during the COVID-19 pandemic among Latino and Native American workers in Pennsylvania was twice that of white and Asian workers, as of mid-October. They were even higher for Black workers, according to a new report by economists at Penn State.

Researchers from the university’s Center for Economic and Community Development looked at unemployment claims between February 8th and October 10th. In the early weeks of the pandemic in the United States, claims across racial and ethnic groups in Pennsylvania were similar.

But they soon diverged.

“Some of the sectors have come back in ways that others have not. And that has affected in part unemployment claims by race, by age, and in part by gender,” Timothy Kelsey, co-director of the Center, said.

Although claims by sector are lower than their peaks in the spring, more than 10% of workers in food service, arts and entertainment, mining and oil and gas extraction, and administration and waste services are still filing for unemployment.

While claims have been declining gradually and are well below the peaks from April and May, the unemployment rate is still much higher for Black, Latino, and Native American workers. They are also higher for women than men.

Another important factor was age.

People over 65 claimed unemployment at higher rates than any other age group, followed by 25- to 34-year-olds.

“People that for whatever reason are still in the workforce, and typically they tend to be lower income residents who are needing to work at least part time to supplement their income and don’t have much retirement savings. They in particular are having a difficult time getting back into the workforce,” he said.

But the picture is more complex at the county level.

In some counties, like York, Dauphin, Lebanon, and Berks, Latino workers have higher rates of unemployment claims than Black workers. But, Black and Asian workers in Adams County have twice the rate of white and Latino workers.

Kelsey said he hopes county commissioners across the state use the data to address the specific needs of their communities.

The total loss in payroll between mid-March and mid-October was more than $21 billion, but Kelsey said pandemic unemployment payments of $600 and $300 made up for much of that loss. Those ended at the end of July and in mid-September, respectively, and negotiations over future relief have lagged in Congress.

“Without them taking an action, then our estimates of lost payroll, those are losses to the overall economy,” Kelsey said.

The researchers are following data from the state labor department’s Center for Workforce Information and Analysis, which includes all unemployment claims in the Commonwealth. To turn that information into a percentage of all workers within a group, they referenced U.S. Census data from 2018.

The study leaves out people who are unemployed but ineligible for compensation, like gig workers and some immigrants. Kelsey said the number of people who have experienced unemployment during the pandemic is likely higher than what’s reflected in the report. 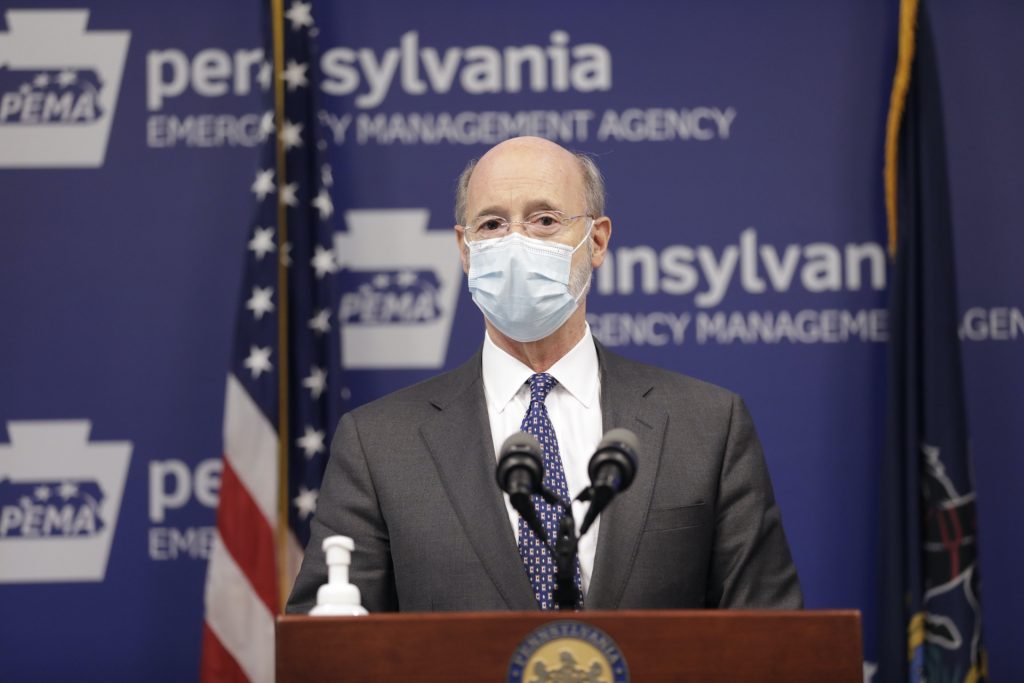