The state is also saying counties should set the ballots aside, which has left some elections officials scratching their heads about the results of Tuesday’s primary.

On Tuesday, Lehigh County Chief Elections Clerk Timothy Benyo stood in the basement of the county government center and stared at a stack of 53 undated ballots.

He looked a little perplexed.

“My only concern is once they are open you can’t put the toothpaste back in the tube,” Benyo said.

The Commonwealth Court agreed. But the ACLU took it to federal court.

Last week, the Third Circuit Court of Appeals said to count them but it’s not clear the case is over.

“It’s a decision that does have potential issues for the county and I do not wish to have the county involved,” Benyo said.

Benyo and Lehigh County Deputy Solicitor Sarah Murray said the latest memo from the state made them feel better about counting those votes.

“I’ll say acting on the guidance of the Department of State makes me more comfortable moving forward,” Murray said.

Benyo decided to open them. He said it turned out three were “naked ballots.” meaning the voter didn’t use the required secrecy envelope, so they won’t be counted

He tallied the rest and then set them aside, as other counties are doing, leaving the state with two sets of election numbers indefinitely.

One tight statewide race could hinge on the undated ballots.

In the Republican primary for U.S. Senate, Dave McCormick, who trails Dr. Mehmet Oz,  asked a commonwealth court Tuesday to count the ballots.

The Republican National Committee and Oz opposed the idea. 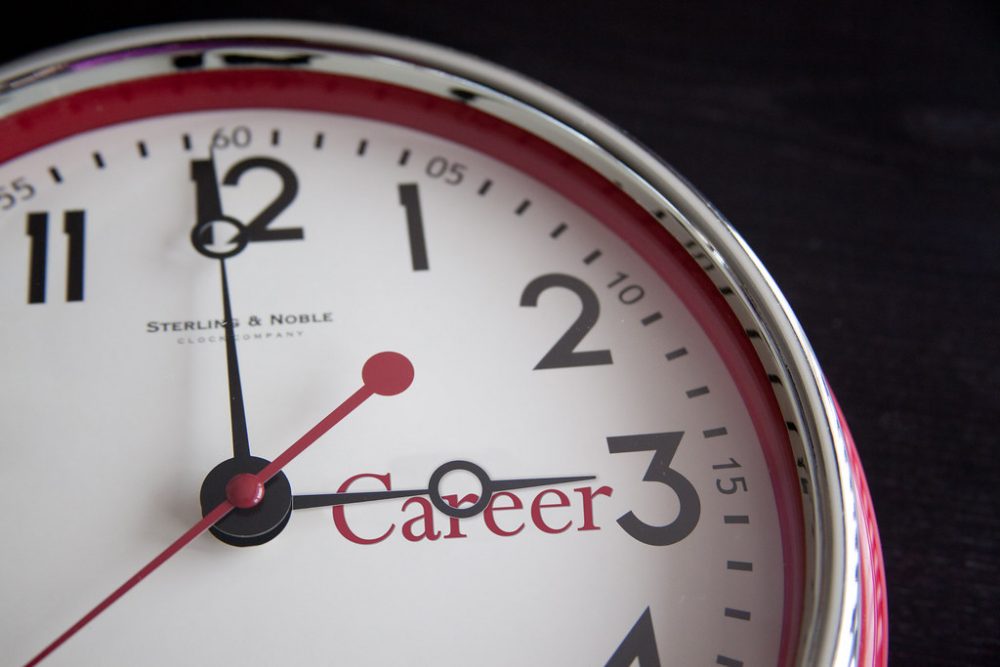 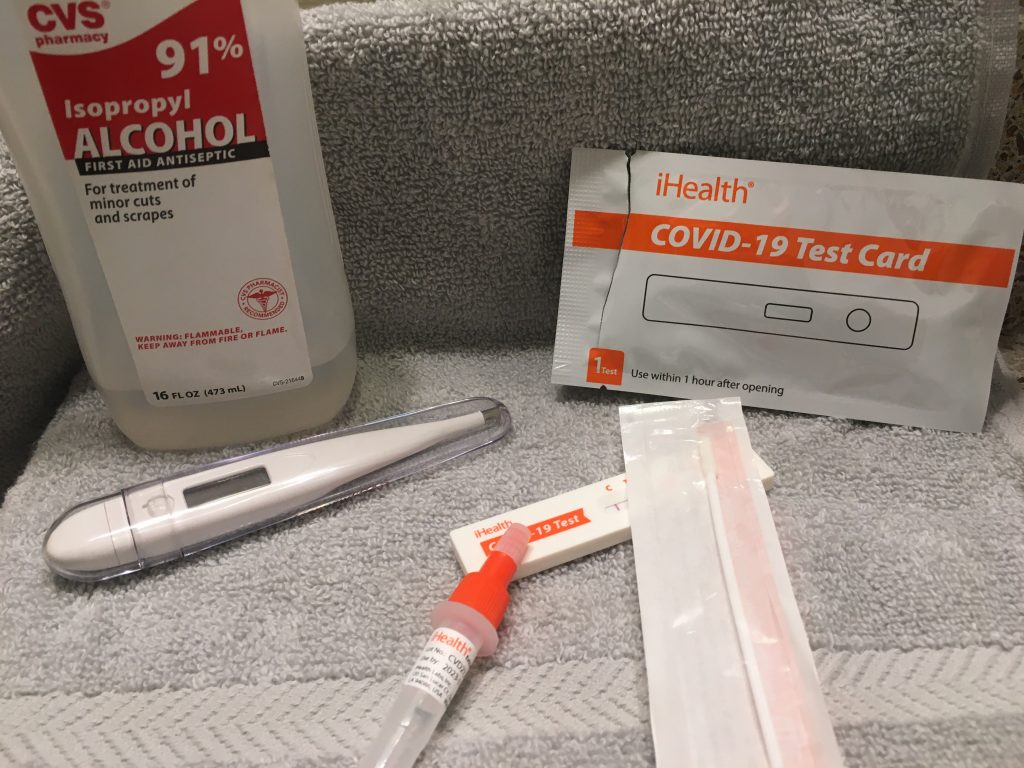