In our regular Friday feature, “What You Need to Know,” WLVR’s Brad Klein speaks with News Director Jen Rehill about the week’s top local news. This week: a review of local reaction to the conviction of former Minneapolis police officer, Derek Chauvin, in connection with the death of George Floyd, the aftermath of a shooting in Upper Macungie, and a look ahead to the May 18 primary election. All registered Pennsylvania voters are able to vote on the four statewide ballot questions regardless of party affiliation.

“Well, looking at this week, it was a busy week. Of course, the Derek Chauvin verdict came out on April 20 and we were interested in both the reaction in Minneapolis and the reaction from D.C., but also the reaction here in the Lehigh Valley.”

“We had reporters reaching out to a number of local leaders, especially leaders who have been active in the social justice movements and Black Lives Matter here in the Lehigh Valley since the death of George Floyd last year. And what we found was the trial and waiting for the outcome was a painful experience for the people that reporters  were talking to. Much like we heard in the national news coverage, there was a sense that people were almost afraid to hope for a guilty verdict,like Allentown resident community activist Enid Santiago. Our reporter Genesis Ortega spoke with her right after the announcement:”

“I’m in shock, still. We finally have someone held accountable for what they’re doing here.”

“You can really hear the emotion in her voice and that was pretty typical from what we heard across the community. Other people talked about relief and also grief like Bethlehem’s NAACP leader, Esther Lee:”

“What a relief. Just a relief in knowing that finally America is beginning to see the Black man as a human being.”

“I was really struck by the emotion in all the voices from a variety, a wide range of people we spoke to after the verdict.”

“And in addition to the emotion, people talked about the need for more work to be done on police reform and addressing systemic racism in the criminal justice system. We’re seeing continuing efforts to do that across the Lehigh Valley and some of the social justice leaders, who were part of those Black Lives Matter protests last summer, are even running for office. Now, one person that comes to mind is Justan Parker Fields who’s running for Allentown City Council.”

“It’s true, those issues run seamlessly into the political races that we’re entering with the May primary this year.

“On the morning of April 21, we had a frightening shooting at a Wawa in Upper Macungie Township. That story is still developing but we were able to bring it to our listeners live as it unfolded.”

“It began in the pre-dawn hours of April 21. Local law enforcement officials say a suspect, Za Uk Liam opened fire on another car on Route 22 Upper Macungie Township and then the shooting moved to a Wawa in Upper Macungie where he allegedly shot another man in a Jeep who was taken to the hospital with injuries, then shot and killed a local truck driver, an Allentown father and husband, Ramon Ramirez, who was pumping gas into his truck.”

“There’s still probably a lot to learn about the suspect, but we know the tragic consequences of what happened and it was a tough story.”

“So far, what we know is, Liam was an immigrant from Myanmar. But again, those details are still unfolding at this point. So, you know, I think there’s the initial events and the terrible tragedy of the loss of life in the Lehigh Valley and then the impact on the mental health and well being of the entire community in the wake of a shooting here, as we’ve seen across the country.”

“Let’s pivot, briefly, to the election, the primary election that’s coming up May 18. State legislators have held hearings on claims of voter suppression and security but all the debate has not led up to any changes in the law that would affect the upcoming primary election so far, right?”

“Not the primary. State representatives have finished a month long review of Pennsylvania’s election laws, but that’s really aimed at November and it’s unclear if it will lead to change.

“County officials, however, are still calling for the option to start counting mail in ballots before Election Day, even before primary election day. It’s unclear if that will happen and they want that so that they can get the ballots counted quickly, so that they can deliver timely election results.”

“We will come back to the questions around the election but it’s worth noting that there are ballot measures on the election that all Pennsylvania voters can vote on regardless of whether they are registered with a party or not.”

“That’s right, Brad, and we can come back to that in another time.” 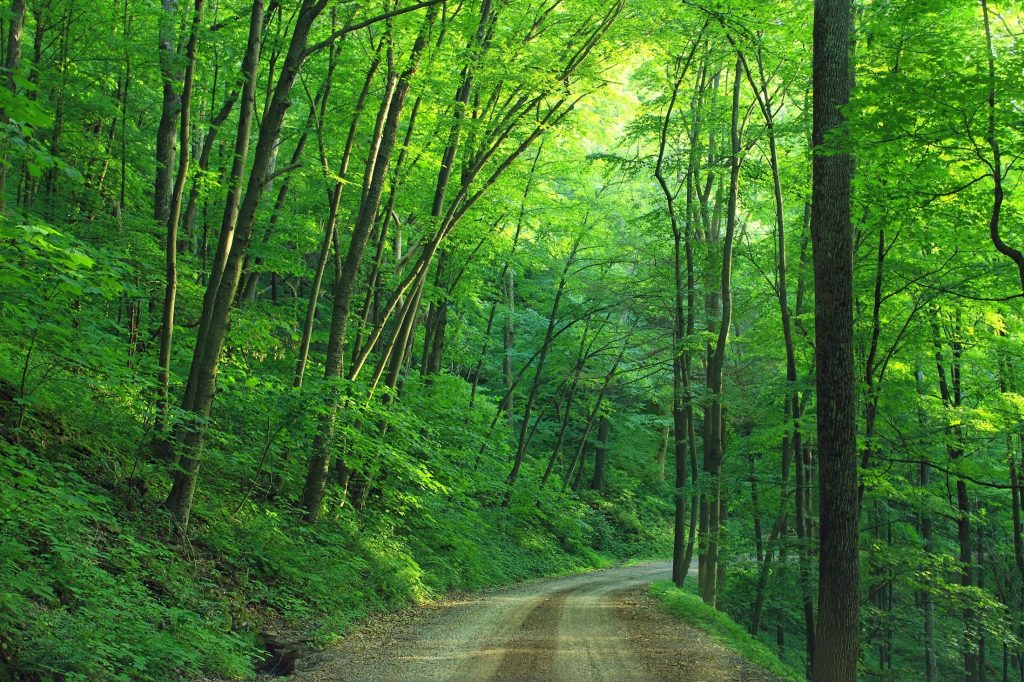 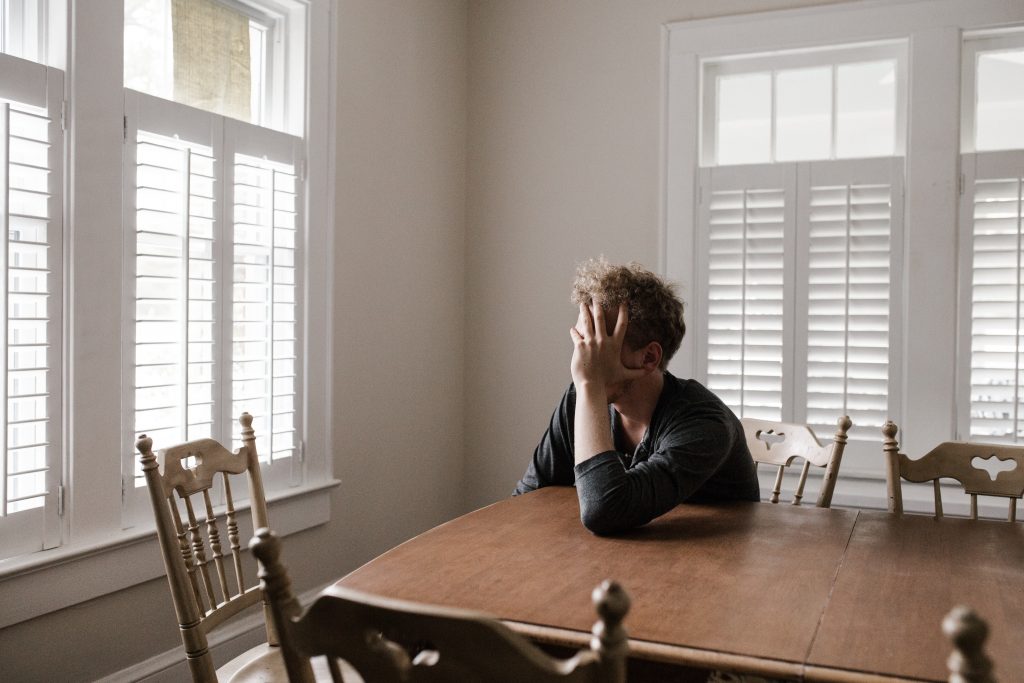