BETHLEHEM, Pa. – Bethlehem residents will need to wait a few weeks to find out if they will be able to legally raise chickens in their backyards.

People looking to raise poultry flocked to Bethlehem City Hall on Tuesday night to learn if the practice could be made legal.

But city council seemed to chicken out when it came to making a final decision.

Several residents spoke on the hopes of raising the birds, including Meg Mikovits, who touted the benefits of homegrown foods.

“We have grown hundreds of pounds of food in our small city backyard and are excited to throw eggs into the mix,” she told council.

In fact, so many people are clucking about the plan that Mayor William Reynolds said his office has been inundated with requests for backyard chicken ownership.

“We’ve had more conversations over the past two weeks with people calling the city asking for permits, coming inside, calling the mayor’s office asking ‘When can I get my chickens? When can I legalize my chickens?’” he said. “One person even called and said, ‘What do I do about my dreamer chickens?’ The idea that chickens are here illegally now, but do they get one of the 40 permits?”

“Dreamers” is a common reference for immigrant children in the Deferred Action for Childhood Arrivals, or DACA program.

Council members said the proposal will need to wait for a vote because of outstanding amendments on permitting fees and just how the program would fall under the responsibility of the city’s animal control officer.

Backyard chicken ownership in Bethlehem will be capped to just 40 permits with only six hens allowed per household. No roosters will be permitted.

A final vote is set to be held at council’s next meeting on Aug. 16. If approved, it would go into effect next year.

Staying safe as you navigate Musikfest this year 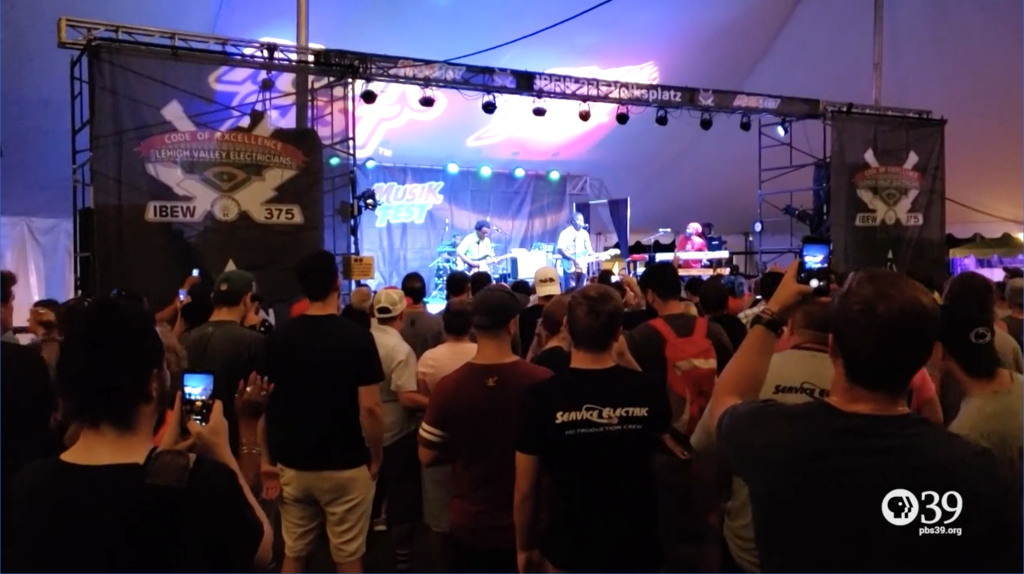 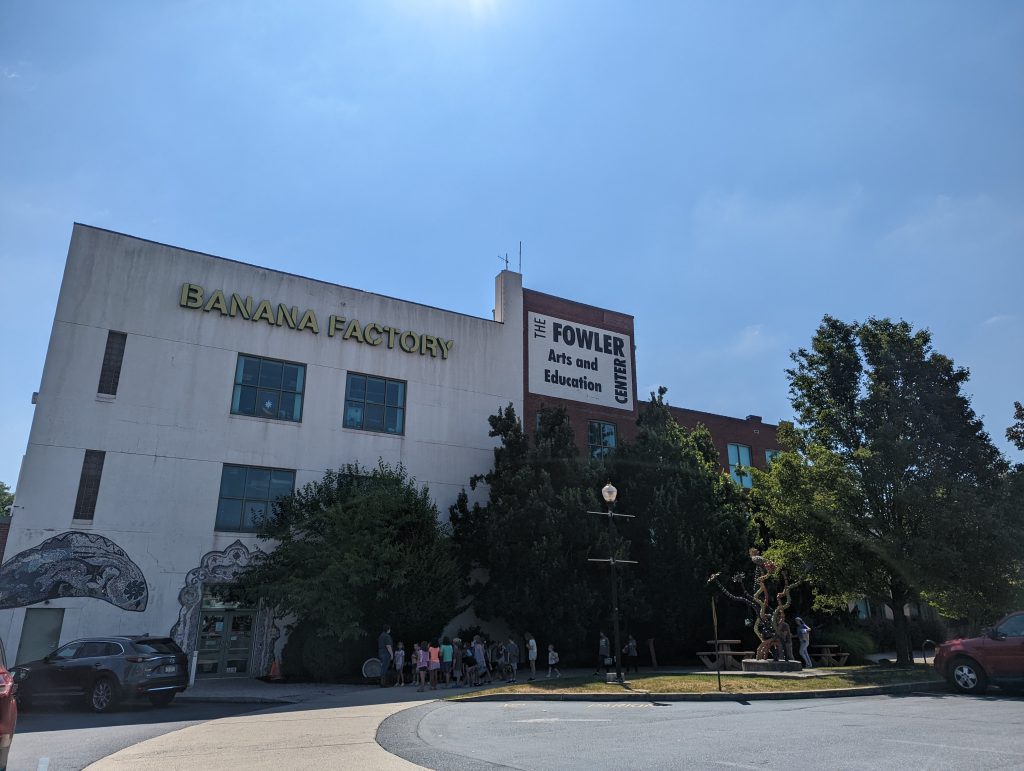