BETHLEHEM, Pa. – The Bethlehem Historic Conservation Commission on Monday struck down a proposal for a new apartment building on Bethlehem’s South Side.

The plan has received a lot of attention from residents because it would replace almost an entire block of houses on East 4th St. with a 7-story apartment building.

The 12 homes targeted by this proposal are from the early 1900s, when South Side Bethlehem was a thriving community of steel worker families. It’s an era of architecture the Conservation Commission is trying to protect.

“He said that they’re steelworker houses, and that’s said with some degree of denigration. That’s part of what makes this a historic district,” he said, in response to the developer’s remarks.

The developers said the existing properties have fallen into disrepair, and that it would be more cost effective to tear them down and build anew than to renovate them.

The proposed apartment complex is designed for Lehigh University students, although the school says it does not endorse the project.

“That will limit the developers from out of state coming in to build student housing in the community,” she said.

Residents of South Side Bethlehem are urging city officials to deny the demolition request to help preserve the historic look and feel of the neighborhood but there’s also an equity component to new luxury development.

“Eighty-five percent of the newest developments in the last 5 years have been rentals, and most of them have been high-end rentals,” Crampsie Smith said, referring to a city-wide shortage of housing for low income residents.

The Conservation Commission withheld approval for demolition at the meeting this week, but they are an advisory body.

The developers can still bring this proposal to Bethlehem City Council for a vote. 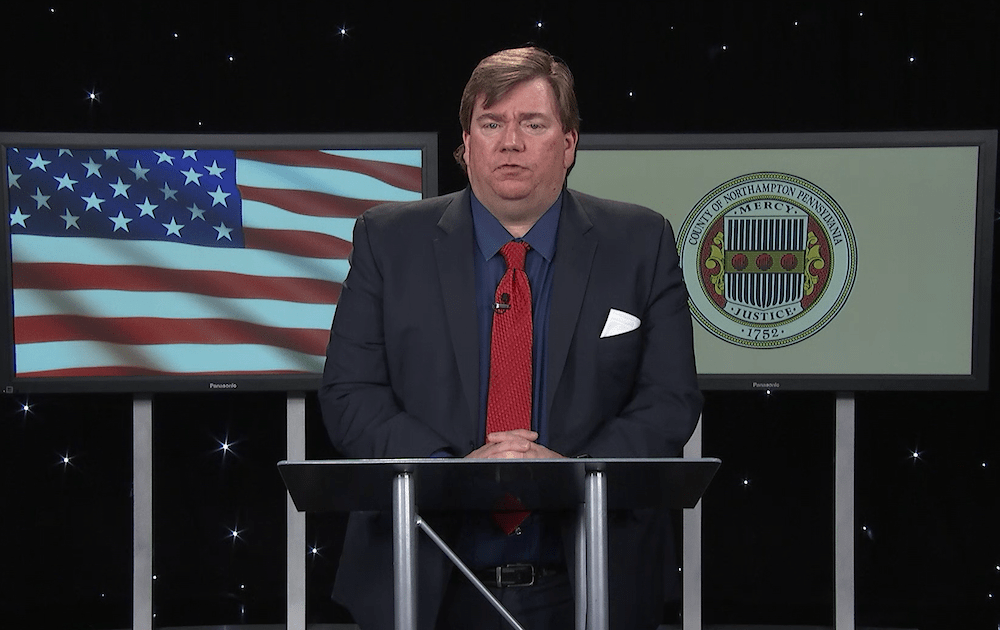