EASTON, Pa. – Fighting a fire will never be the same for members of the Easton Fire Department, thanks to brand-new technology designed to significantly improve firefighter safety.

The department will be the first in the nation to have every firefighter connected to a suite of advanced safety technologies that were showcased Thursday at the city’s Central Fire Station.

The equipment was developed by MSA Safety Inc., known as a global leader in firefighter safety.

Two key components of the demonstration showcased the LUNAR Connected Device that will be worn by firefighters, along with Firegrid software that will be used for monitoring, accountability and communication at fire scenes.

The LUNAR device provides thermal imaging and other innovative features and is connected to MSA’s Firefighting Assisting Search Technology (F.A.S.T.) network, which immediately alerts and guides firefighters to a downed team member.

In addition, the device transmits information such as a firefighter’s cylinder air pressure, battery status and other alarm indicators. The information is sent to the FireGrid, which gives each incident commander the ability to evaluate and manage emergency situations in real time and from any location.

“Our [old] accountability system was basically a tag system where firefighters on the fire ground, they hand you a tag and they walk away from you. That’s the last time you know exactly where they’re at,” said Easton Fire Chief Henry Hennings.  “In doing the research, I stumbled across the LUNAR … and it seemed like a very good product and something that would enhance our fire department and safety to our firefighters.”

Easton was allocated $35,000 in Community Development Block Grant (CDBG) funds toward the purchase of the equipment.

The department will start training with the LUNAR device in the coming weeks, Hennings said, noting Easton will serve as a model for other fire departments locally and across the nation.

According to the U.S. Fire Administration, there have been 61 firefighter deaths nationwide so far this year. Three of them have been in Pennsylvania, including the death of Philadelphia Fire Department Lt. Sean Williamson, who was killed June 18 when he was caught in a building collapse.

This is truly different than what we’ve seen in the past,” said Joe Underwood, an MSA represenative. “Where as you’re talking about firefighters having to go on scene and try to make a quick analysis … the lunar device is going to give them the ability to find those hotspots, those ventilation points, [and] those areas that are coming under fire quickly, and they’ll know how to get in and get out of that situation.”

Hennings said the device will be a critical element during a mayday event (when a firefighter is down at a scene) and will enhance training on the department’s mayday procedures.

“It’s one life,” Hennings said. “Whether it’s one of ours or a civilian life, it keeps our firefighters safe [and] better able to protect the citizens.” 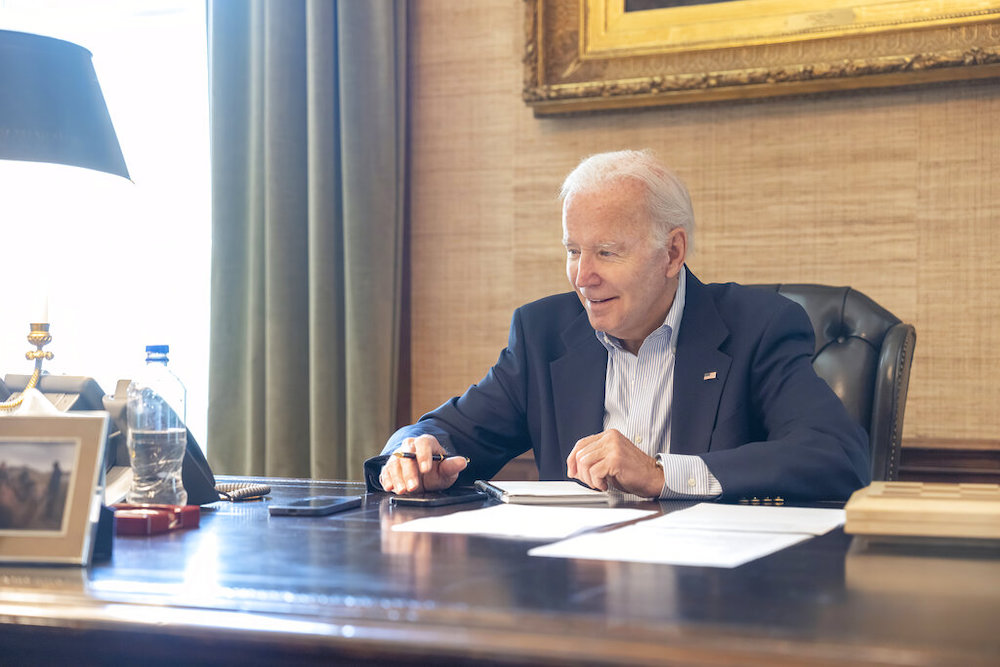 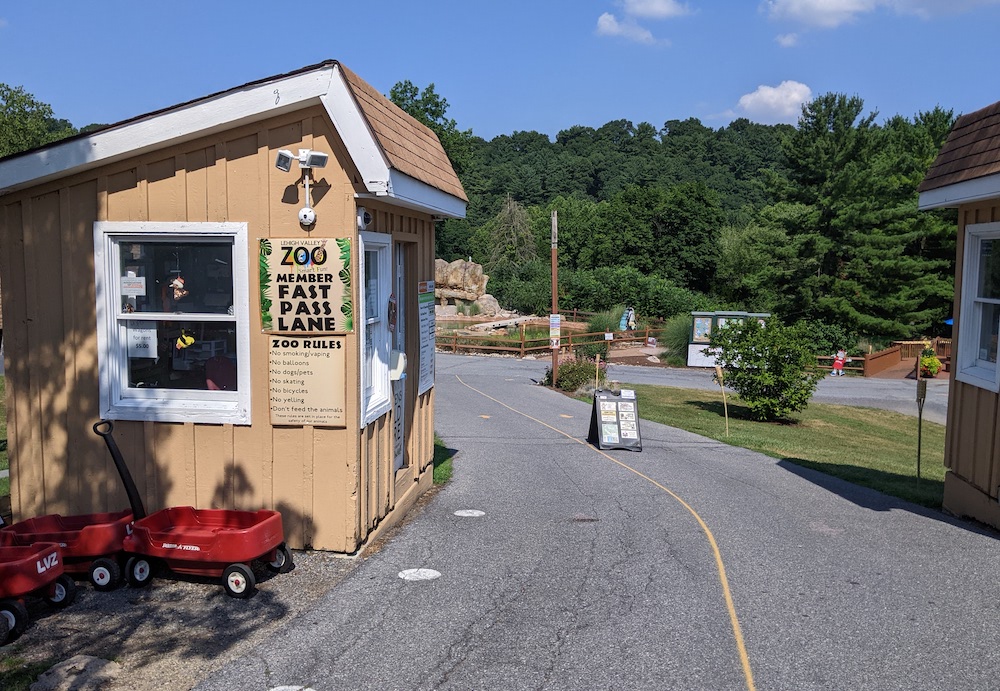