It also alleges that they ignored Spanish speaking callers.

The lawsuit is filed on behalf of seven people who were either fired or resigned from Allentown and Lehigh County 911 call centers.

The suit further claims that some dispatchers wouldn’t help Spanish-speaking callers and as a result two people, including a 14-year-old, died in a fire in July 2020.

Lehigh County Executive Phil Armstrong is among those named as defendants in the suit. Armstrong said officials are looking into it.

“We keep all our recordings from 911. We’re going to do an in-house investigation,” he said.

After some review, Armstrong disputed the claim that dispatchers were responsible for those fire deaths. Recordings from that time show fire and police responders were dispatched “in less than 60 seconds,” Armstrong said.

“There’s no proof of the allegations at this point. They are just allegations in a complaint and certainly the county will do it’s due diligence to determine whether there’s any validity to these allegations,”  Caffrey said. “What gets lost in the flurry of allegations is that these plaintiffs either resigned or were terminated because they were drinking alcohol on the job.”

The plaintiffs are seeking millions in damages and back pay.

The plaintiffs’ attorney could not be reached for comment before publication. 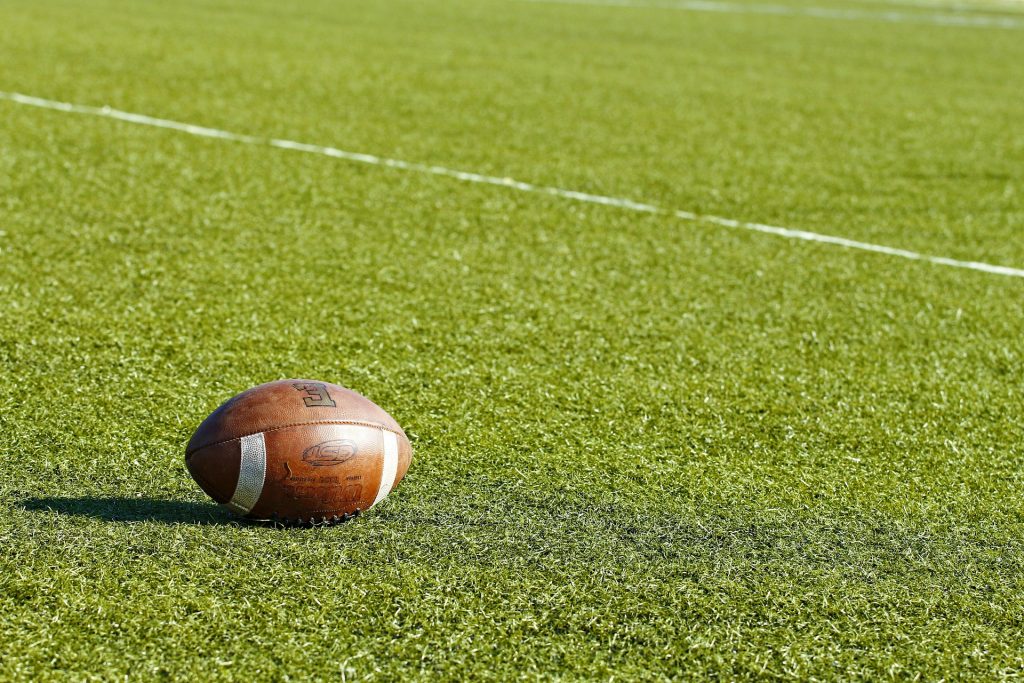 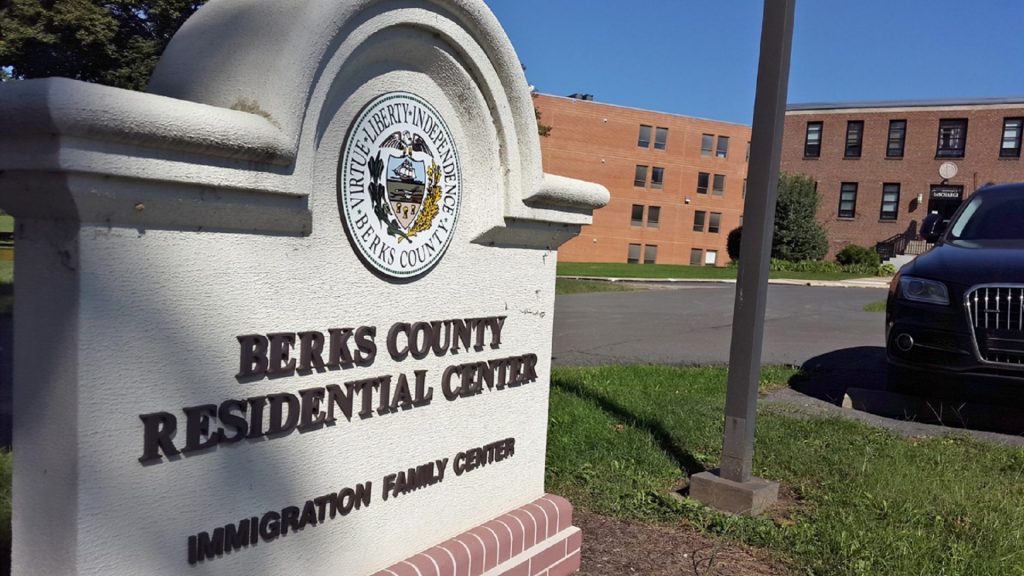