Twitter has jumped on a former Republican Lehigh County commissioner for a tweet in which he claimed to be a different race. As WLVR’s Tyler Pratt reports, he says it was a misunderstanding.

Dean Browning sent out a now-deleted tweet Tuesday morning saying he was a ”black gay guy” and that his life got worse under President Obama and better under President Trump.

Browning is white and has a wife.

A screenshot of his tweet was shared thousands of times, and some users raised questions about whether he meant to post under a so-called burner account. That’s a fake account that can be used to spread disinformation.

Browning says that’s not what happened. He tells WLVR that he intended to quote a message from a follower. He later posted a video from a Twitter account holder named Dan Purdy, who says it was his message.

“I sent that message to Dean. Dean accidentally posted it somehow and that’s the end of the story. No, he’s not a sock puppet. No, I’m not a bot,” Purdy said.

Browning is pro-Trump and critical of the Democratic Party on his Twitter page. He lost a Republican primary bid for the Lehigh Valley’s 7th congressional seat in June. 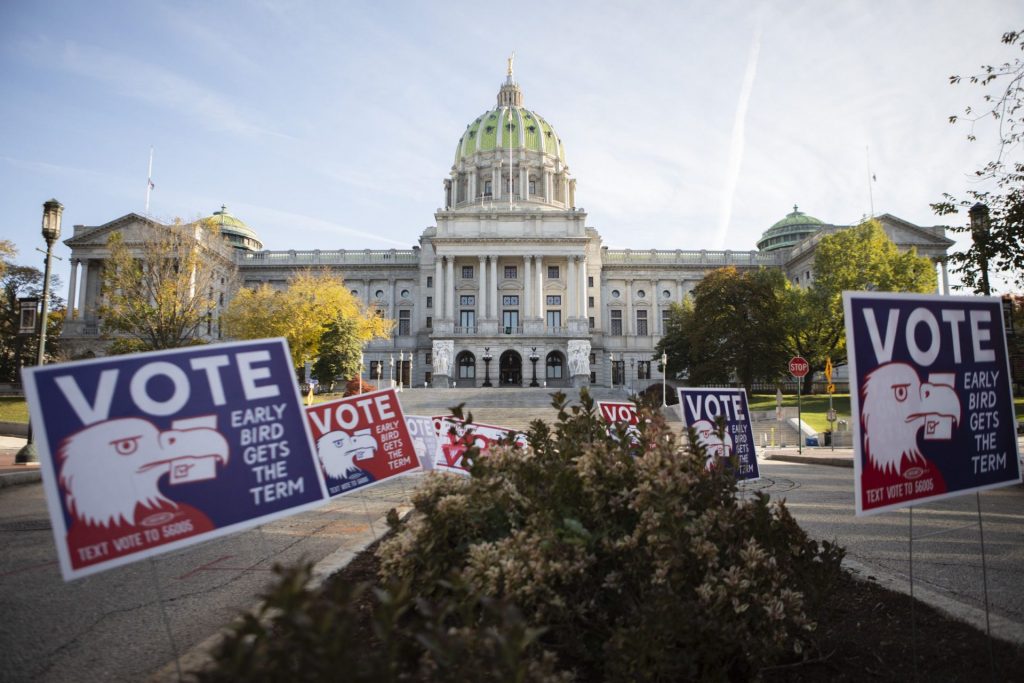 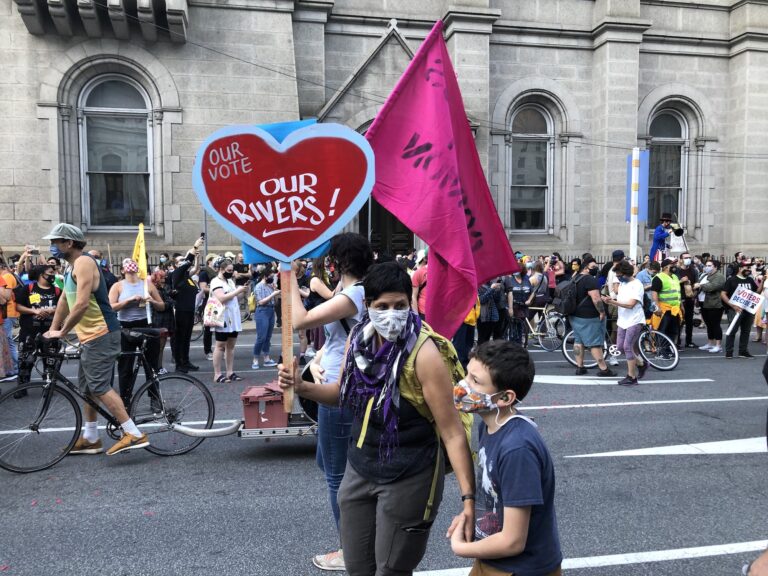