Fetterman, who made points in dispelling state election fraud lies, will first have to emerge the winner of what’s expected to be a competitive primary race.

Every Democrat with name recognition may toss their hat in the ring, from state Sen. Sharif Street (D-Philadelphia) to U.S Rep. Chrissy Houlahan (D-Chester County).

Then, if Fetterman earns the nomination, comes convincing a share of the state’s conservative voter bloc to cast a ballot for him.

However, Fetterman says he’s not likely to convert those voters.

“What I am suggesting is that there are a lot of people that are reachable, a lot of people who are open to having that kind of a conversation and finding out: ‘Hey, what exactly can we agree on and work together with?” Fetterman says.

Fetterman says driving home policies he calls “universal truths” to voters who are not his base will be a core campaign strategy:

“Ok, conservative voter who’s skeptical: can you live off $7.25 an hour? Because if they’re being honest with themselves, they would say no. Have you used and needed health care in your lives or your children’s lives? I doubt they’ve said no,” he says.

The Lt. Gov. says he has managed to raise nearly $1.4 million in just a month.

Most of that, he touts, is from thousands of donors giving an average of $30 a piece. 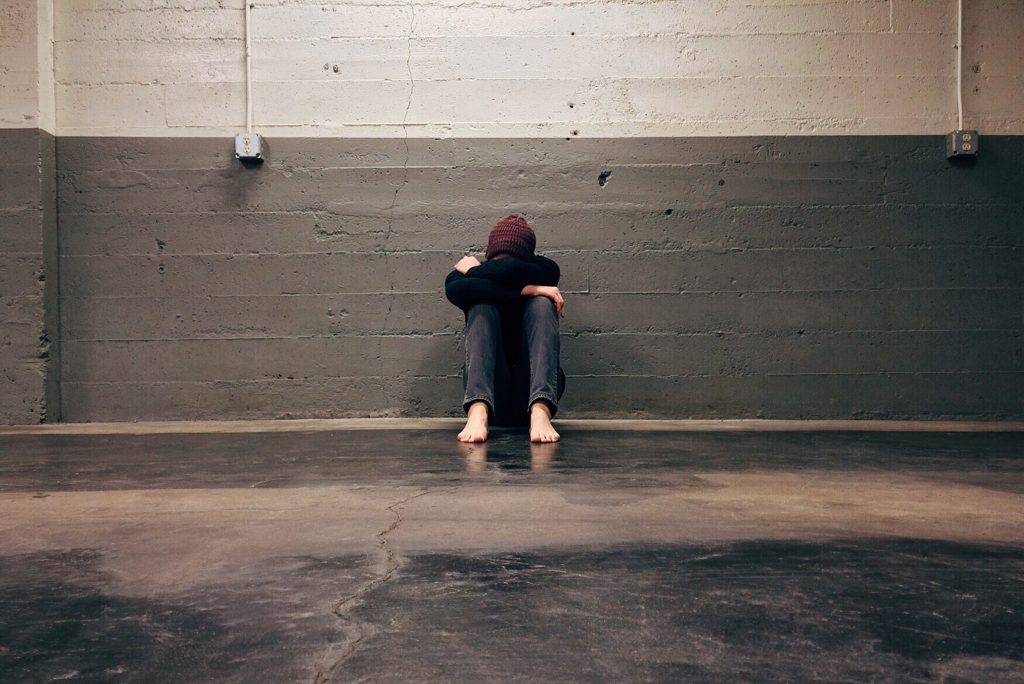 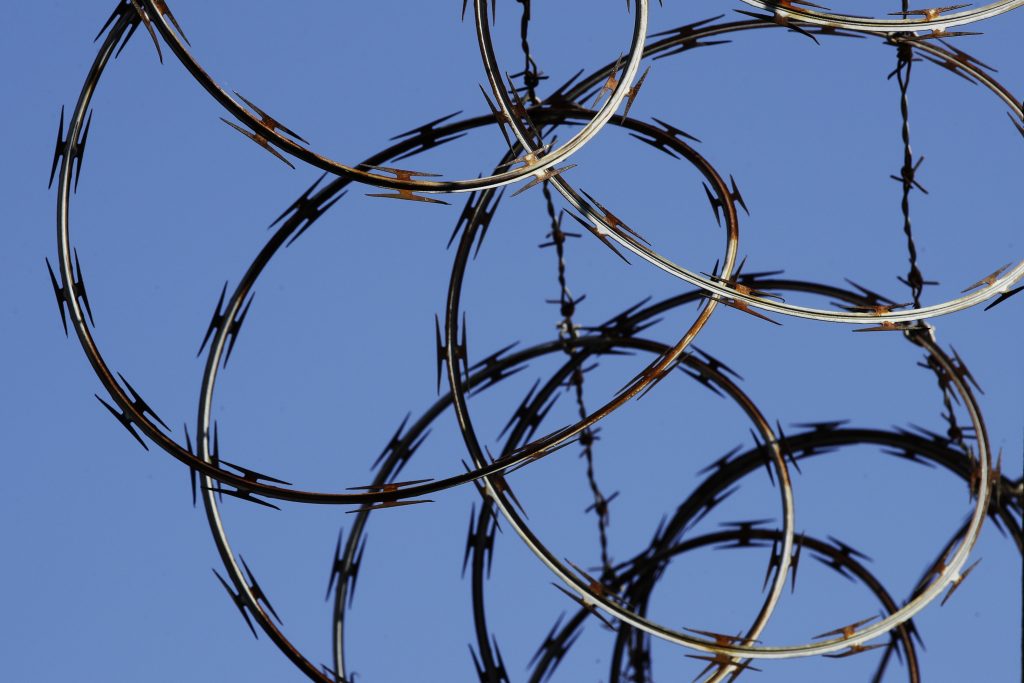