The seat was created when legislative maps were redrawn earlier this year.  The maps were approved for the next decade, with a focus on Pennsylvania’s growing Latino population.

Three Democrats and three Republicans are seeking the nomination to be the Lehigh Valley’s third state senator.

Browning came under scrutiny in 2020 for sending out a now-deleted tweet saying he was a “black gay guy” and that his life got worse under President Obama.

Browning is white and has a wife.  Browning said he intended to quote a message from a follower.

The 14th District will split Allentown from the 16th District, which is represented by Republican state Sen. Pat Browne.

Browne will have a Republican challenger, Jarrett Coleman, a Parkland School Board member. 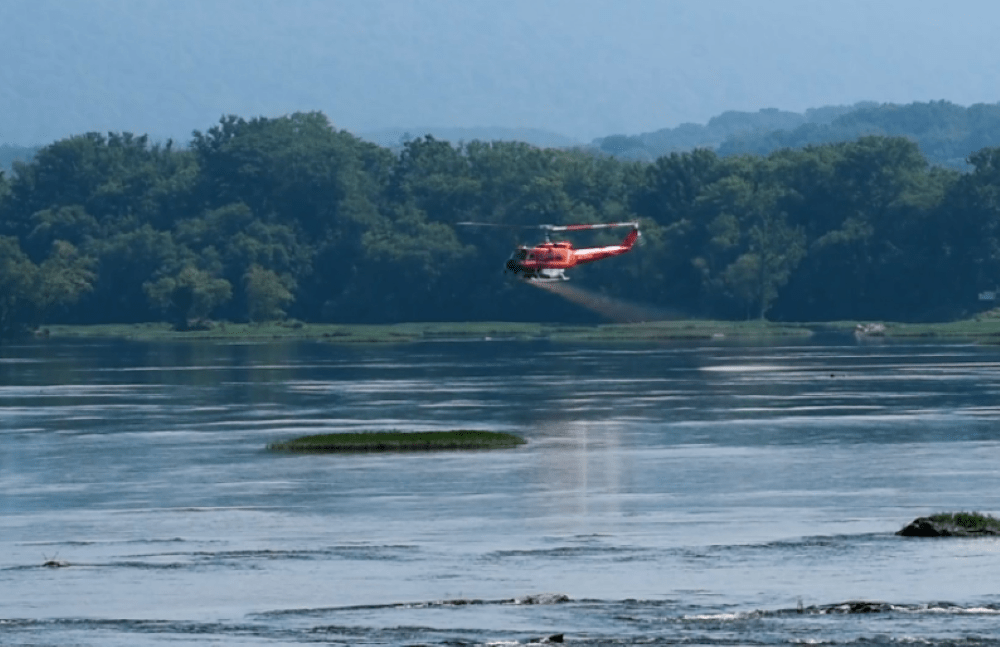