BETHLEHEM, Pa. – The U.S. Supreme Court is temporarily blocking the counting of some mail-in ballots in Pennsylvania.

The order from Justice Samuel Alito pauses a lower-court ruling in a lawsuit over a disputed 2021 local court election in Lehigh County that would have allowed the counting of mail-in ballots that lack a handwritten date.

The Third U.S. Circuit Court of Appeals in Philadelphia recently ruled that the state election law’s requirement of a date next to the voter’s signature on the outside of return envelopes was “immaterial” and no reason to throw out such ballots.

A Republican judicial candidate, David Ritter, who ran against Democrat Zachary Cohen, sued to have them thrown out.

A lawyer for Ritter told WLVR they plan to appeal to the Supreme Court if a stay was issued. 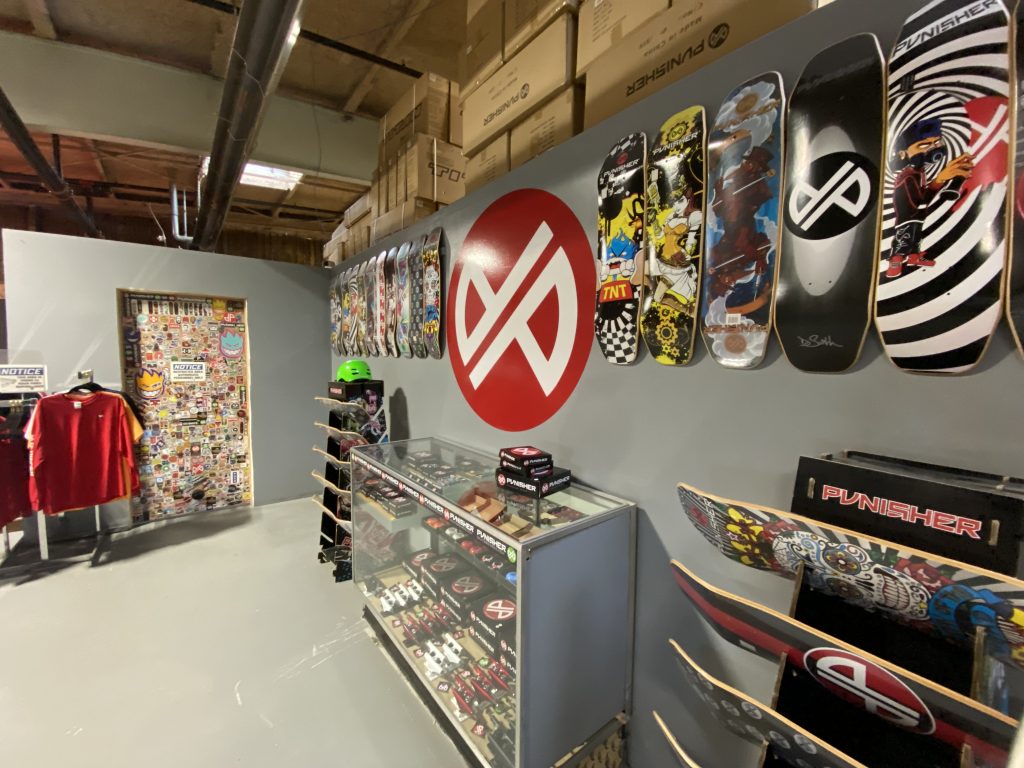