The band is led by frontman Adam Duritz and has sold more than 20 millions records worldwide. They hit it big with their breakout 1993 multi-platinum album “August and Everything Else,” which included the hits “Round Here” and “Mr. Jones.”

ArtsQuest members can buy tickets starting Tuesday, March 8. Remaining tickets will go on sale to the public at 10 a.m. Friday, March 11, on the Musikfest website. 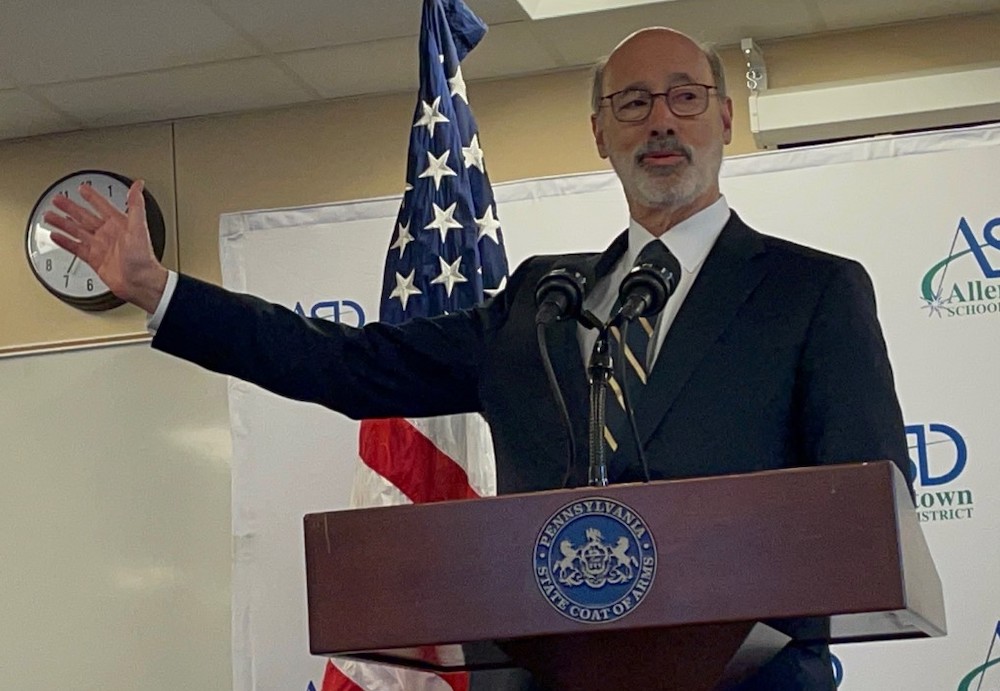