HARRISBURG, Pa. – The Pennsylvania House has made final arrangements to vote on dozens of changes to the state’s election laws and procedures.

The chamber held votes on a number of amendments to the bill, HB 1800, on Wednesday before leaving for a several-week break. One Republican-sponsored amendment was approved on a party line vote, while another presented by Democratic leader Rep. Joanna McClinton (D-Philadelphia) outlining her party’s vision for the bill was rejected.

Republicans, who control the House, have hoped to enact the measure that would touch everything from voter ID to deadlines for nearly a year. An earlier version was voted up by both House and Senate lawmakers in the spring but was vetoed by Gov. Tom Wolf because he disagreed with a proposed change to voter identification rules.

“We are hopeful he [Wolf] does come to the table [on this bill] and we can help voters vote and help those who administer our elections,” Rep. Seth Grove (R-York), the bill’s prime sponsor, said Monday.

The House GOP’s effort to change the state’s voting laws grew out of hearings that were partially inspired by former President Donald Trump’s election fraud lies. Other Republican-controlled legislatures in states like Texas have made similar changes and drawn criticism from voter advocates, who say lawmakers there used their platforms to limit voting.

The latest version in Pennsylvania would make changes similar to the previous bill. The deadlines to register to vote and apply for a mail-in ballot would be earlier than they are now: new voters or those whose information has changed would have to register with their county at least a month before an election, instead of 15 days before. Mail ballot applications would need to be turned in at least 15 days ahead of time, replacing the current seven-day deadline.

Voters would be able to get free county-issued scannable identification cards. They’d have to show either that card or another form of ID each time they vote, rather than when they register. That would be in addition to signature verification requirements voters must meet at polling places.

County election workers, meanwhile, would get to prepare ballots for counting up to five days before the election. The state is also offering to reimburse election administration costs if the bill is approved. Counties currently shoulder most of those costs, though the state does offer voluntary poll worker training and reimburses counties when they have to conduct special elections to fill a vacant state lawmaker seat.

The only amendment approved Wednesday afternoon came from Rep. Tracy Pennycuick (R-Montgomery), which would allow state government to yank reimbursements if counties don’t have most of their votes counted within six hours after polls close. The provision excludes military and overseas ballots, which are counted according to a different timeline.

“I’ve had the opportunity to see elections in other countries,” Pennycuick said during floor debate. “If [they] can have results…why can’t we?”

“All we are doing is setting ourselves up to incentivize a rush of that counting process, which can lead to error and a misunderstanding of the actual count,” he said.

Grove said the deadline could be met since counties wouldn’t have to wait until Election Day to start preparing ballots for counting.

“Because we have so much time on the front end to ensure that ballots are appropriately counted, we put triggers on the back end to make sure voters know the outcome of elections and counties are continuing to count and making sure they get that data as soon as possible,” Grove said.

The amount of time it takes to count votes became part of Trump’s election fraud lie.

Trump insisted during campaign speeches ahead of and after the 2020 election that results should be known on Election Night, which rarely happens because of the logistics involved in ballot counting. He and others have also falsely insinuated that any vote counting that takes place after Election Day is somehow fraudulent.

Wolf’s office is still opposed to parts of the bill. He argues rolling back voting-related deadlines as well as changes to the mail ballot application process would unfairly keep some people from voting. He hinted that the bill in its current form could face a veto.

“The governor has always said that he is open to a good faith negotiation on election reform. Like previous legislation, House Bill 1800 is not that,” spokeswoman Beth Rementer said. “He will not support any election reforms that suppress the vote with unnecessary restrictions.”

The House will be back in session in mid-December, which is the earliest HB 1800 could come up for a final vote.

The state Senate, meanwhile, has been considering its own set of election law changes. Unlike the House’s version, SB 784 would only move up voting-related deadlines and let counties pre-canvass ballots ahead of Election Day. It’s been parked in the State Government committee since June, but Wolf’s office said it would “review” the legislation if it moves ahead for approval. 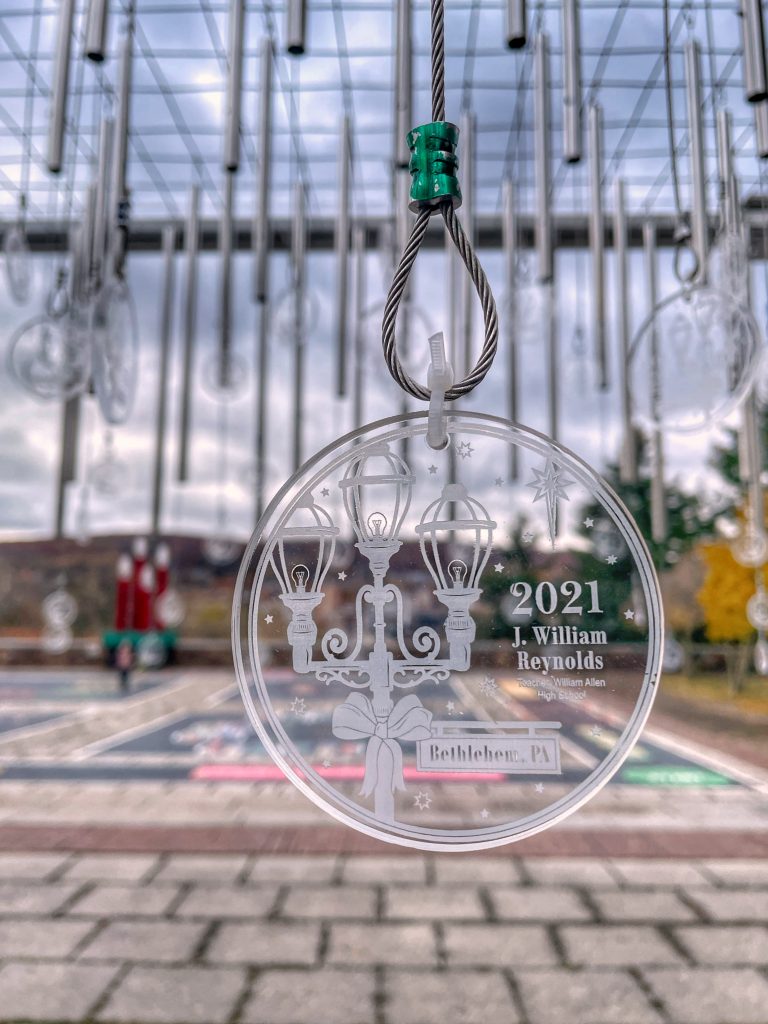