Pennsylvania Senate Democrats are doubling down on police reform. This month, they proposed more than a dozen bills to ensure police accountability.

“The main purpose is so that the investigation and prosecution is not done by local district attorneys who, on an everyday basis work with the police to do investigations, get the criminals off the street,” said Haywood.

Other proposals include demilitarizing law enforcement and requiring civilian review boards to make it a first degree misdemeanor to file a criminal report based solely on race or ethnicity and banning chokeholds.

Haywood says the time for reform is now.

This week, two bills; one that would create a database of complaints against officers and another that looks to mandate mental health evaluations on officers who use deadly force, passed through the House Judiciary Committee. 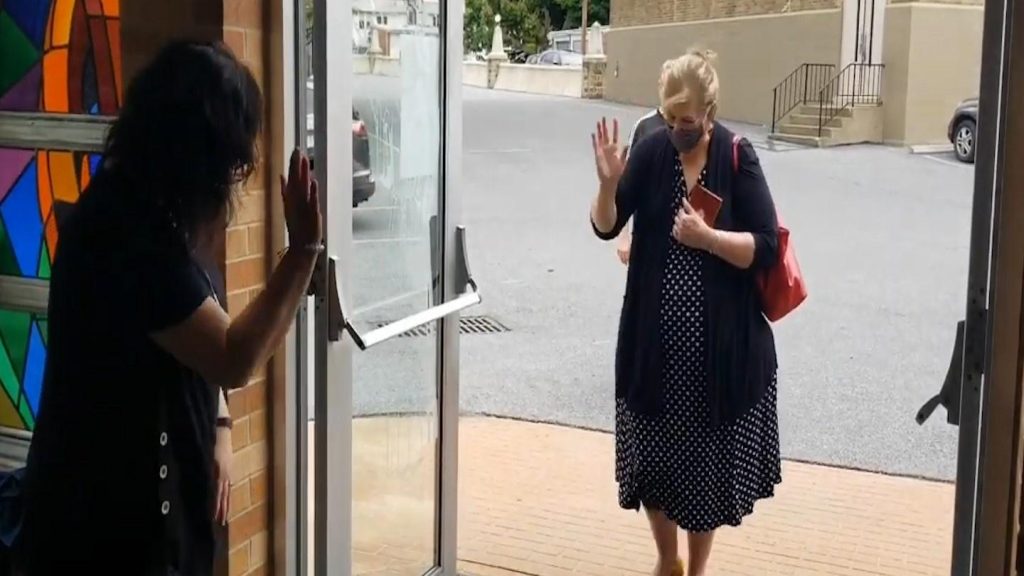 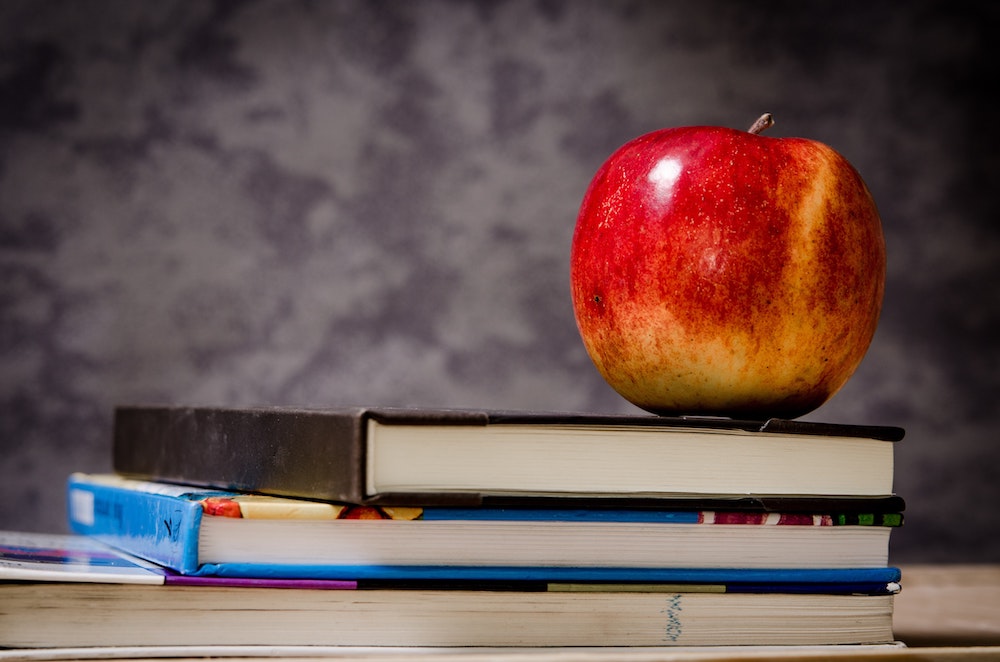